The Steam Early Access version of Killing Floor 2 has provided enjoyment to most of our Chatty community. Of course, this being an Early Access release, there's a rather limited number of maps. Fortunately, Tripwire Interactive is ready to start expanding that list today with the game's newest map called Volter Manor.

Volter Manor is set alongside a Swiff cliff side. A storm is rapidly approaching, but that's the least of your team's worries, as Zeds are looking to break in and make themselves at home in the chic chateau. 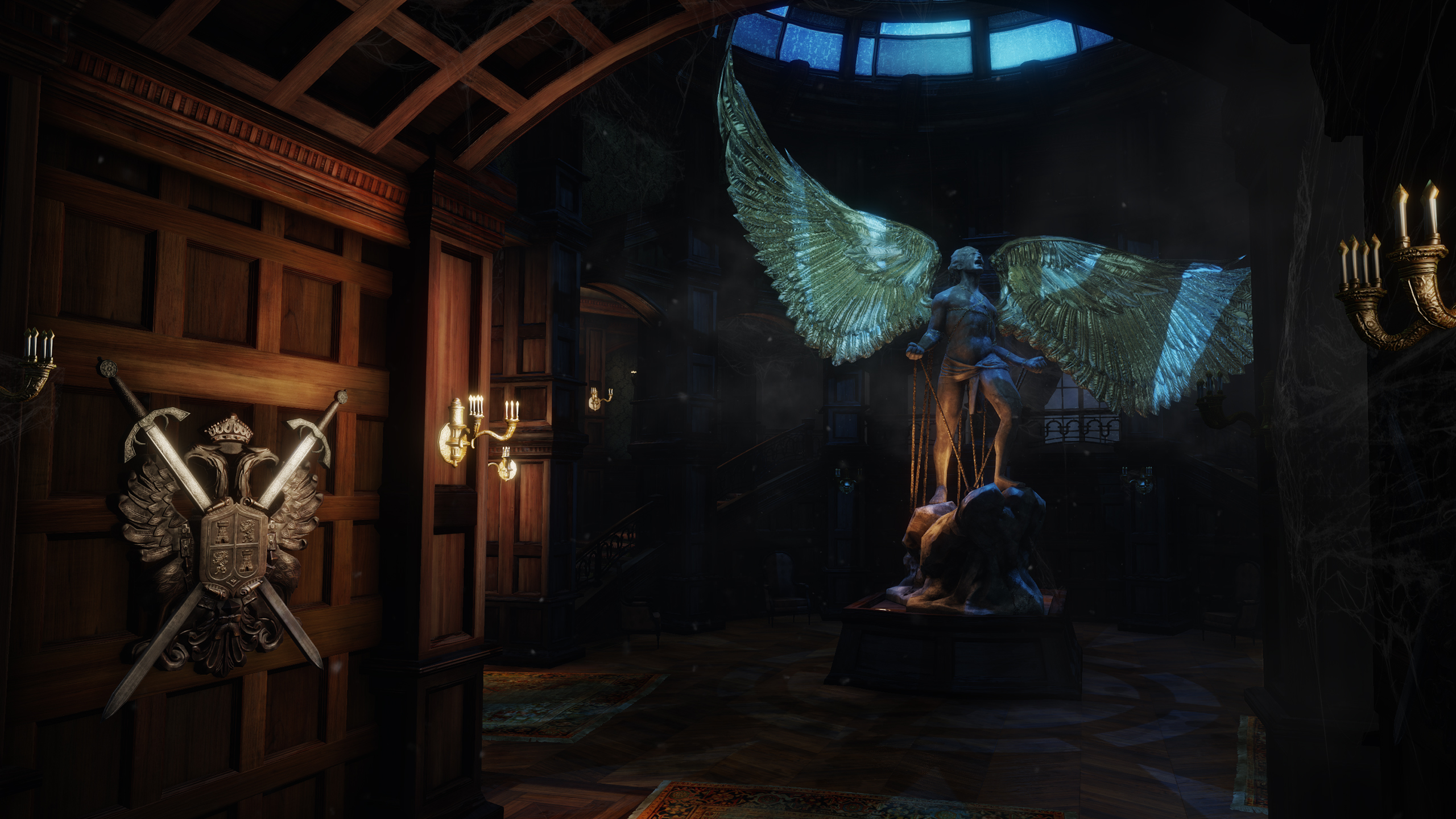 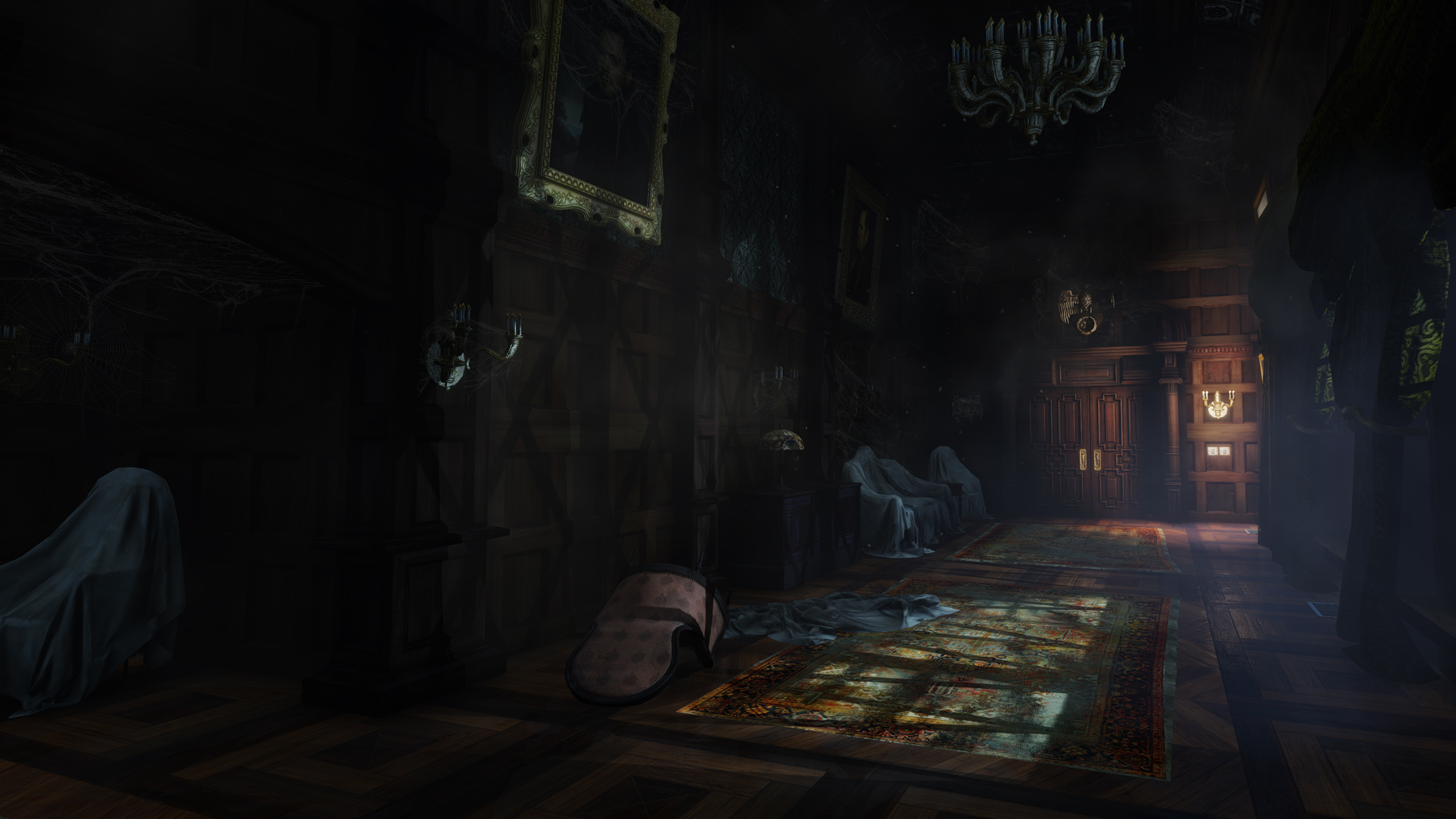 The new update will also grant Classic Briar and Classic Masterson to the playable roster for anyone that owns the original Killing Floor. Plus, be on the lookout for numerous bug fixes, which includes some HUD fixes, filters for full servers, and crash fixes.

The full change log can be found on the Killing Floor forums. Killing Floor 2 is currently on Steam Early Access with a full release date coming soon.