Valve, the studio that gave PC gamers Steam, has always been a company that reveled in testing boundaries. However, the studio’s most recent endeavor, teaming up with Bethesda to allow Elder Scrolls V: Skyrim modders to charge money for their work, was pretty much a colossal failure. The paid mods system was taken down mere days after it was first put up in the wake of severe consumer backlash and Valve even admitted on the Steam website that the plan clearly hadn’t thought through. There’s no denying that the issue of paid mods is controversial, but I’m here to offer a few potential solutions that could make all parties happy. If Valve were ever to try implementing paid mods again, I think it should focus on two different areas: the issue of monetization and the kinds of games it introduces paid mods to.

The Power of Choice

One of the hottest points of contention when paid mods were first introduced was the topic of monetization. Some users argued that it’s only fair that modders get paid for the many hours of work, while others countered that most mods already have an optional “Donate” button so that people can support their favorite mods. The problem there is that the optional Donate button is just that: optional. Many modders said that, even though their mods were downloaded hundreds, sometimes thousands of times, only a small portion of those who downloaded the mod ever bothered donating. A paid mod system would remove the uncertainty and guarantee that every downloader had to pay. 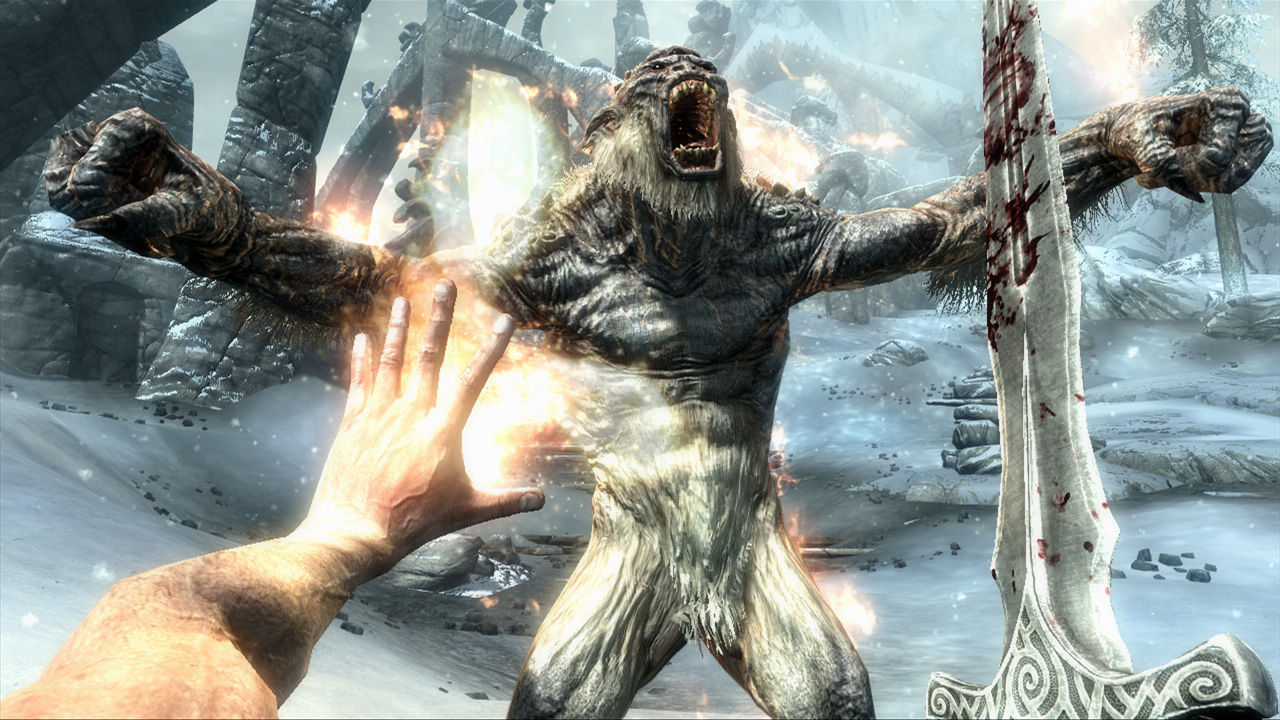 The monetization method Valve tried for the initial launch of paid mods clearly didn’t make many people happy. Those who wanted to play the mods were unhappy at having to pay for something which had once been free. Modders were unhappy at the paltry amount of profits they earned (only 25% of any profits generated by sales actually went to the developer). If Valve were to try paid mods again, some changes would definitely need to be made. Fortunately, our own Ozzie Mejia recently curated and discussed several alternate monetization methods, many of which I agree with.

Allowing modders to pick from several different monetization methods could help appease users who didn’t like simply paying a straight up fee which could in turn take some of the pressure off of modders who felt they deserved to get paid for their work. Those who wanted to simply attach a price tag could do so, but alternate methods such as a pay-what-you-want system, similar to the Humble Bundle, or maybe even revenue-generating ads embedded in a mod’s detail and download pages could work. It wouldn’t hurt if Valve also implemented a system in which a mod could only be eligible for monetization after it had accrued a certain number of downloads to help avoid flooding the market with scams and half-assed efforts.

The second area in which Valve faltered was in trying to debut paid mods in Skyrim, a game which already has thousands of free mods and a fiercely protective modding community. A much better approach might be to introduce paid mods to a new game so that the system can organically grow along with the game’s community. This doesn’t necessarily mean that the partnership Valve had with Bethesda need go to waste. Another game which could be the perfect venue for paid mods is The Elder Scrolls Online. 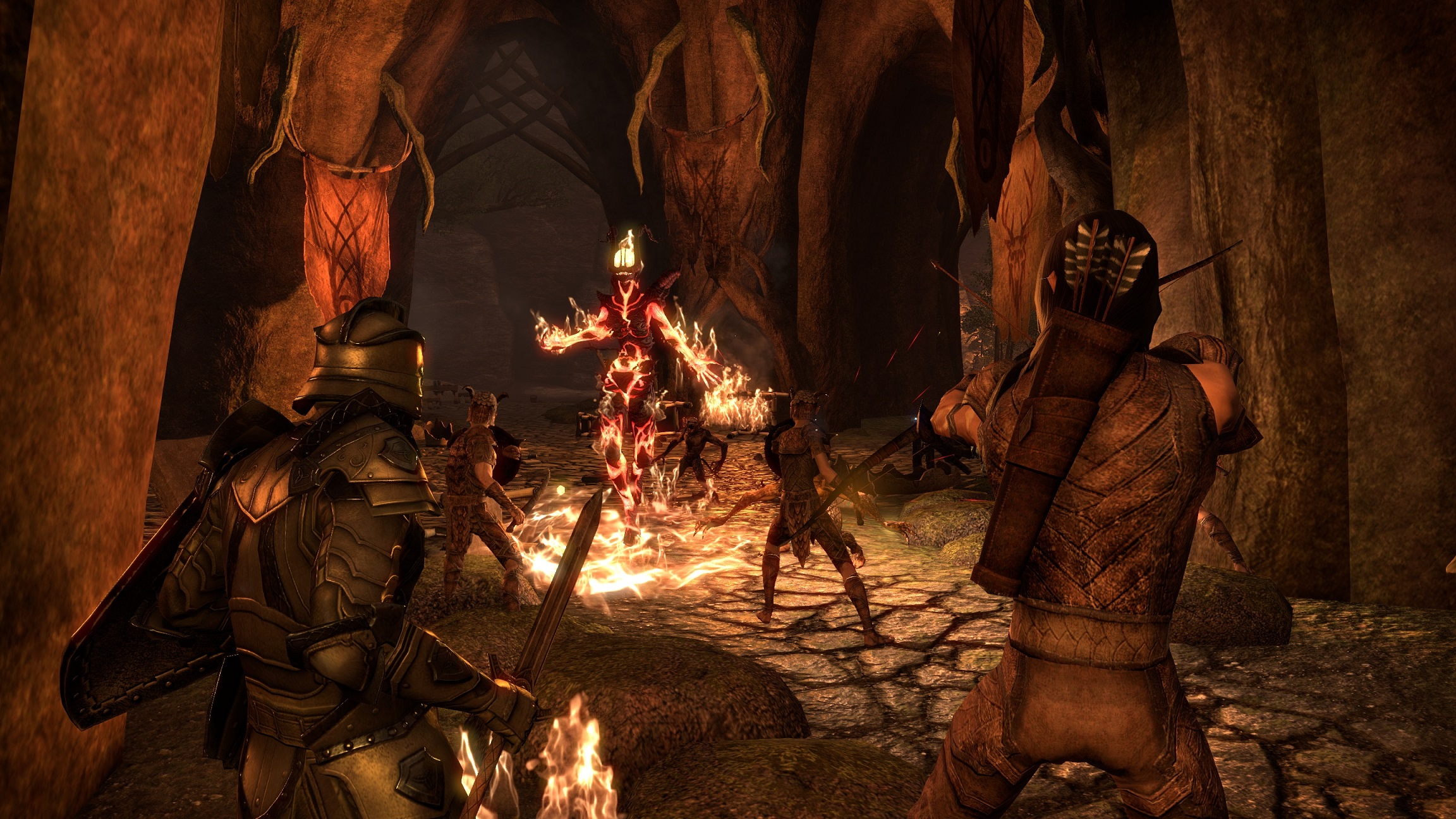 ESO recently ditched its monthly subscription and transitioned into a buy-to-play payment model, which players pay a one-time cost to buy the game, and extra profits are generated by its in-game cash shop. The cash shop mainly sells convenience items like mounts, temporary boosts and cosmetic items like character outfits. But what if it was also a place where users could sell their mods? Massively multiplayer online games have been a popular outlet for modding ever since the days of Ultima Online with dedicated players developing their own user interfaces, custom icons, and ancillary systems before sharing them with the game’s community.

Obviously the online nature of MMO games means that modders can’t get as creative as they can with single-player games like Skyrim, but I don’t imagine it would be that hard for Bethesda to supply interested modders with the tools to create their own ESO mods. These mods, which could include cosmetic items like clothing or weapon skins, customized icons and/or unit frames, and specially-designed user interfaces, could then be sold via ESO’s cash shop with the profits being split between Bethesda and the modder.

I am of the belief that, if a modder puts the time and effort in, they should be compensated for their work one way or another. I understand that the idea of paid mods will always be a sore issue for many members of the modding community but if developers and publishers can implement paid mods in a non-intrusive way that benefits all parties, they should definitely do so. As the development and continued support of games becomes more and more expensive, it’s only natural that publishers would want to find new ways to generate profits and keep their beloved games running. Paid mods may not be the most elegant solution, but it is one that, if done right, could help support the industry for the foreseeable future.

Shack Chat: What character should be DLC in Super Monkey Ball Banana Mania?