Major League Baseball has thrown out its first pitch for Opening Day this week and that means only one thing for the world of gaming. That means it's "Show" time for PlayStation owners, with Sony San Diego delivering the quintessential baseball experience known as MLB 15: The Show. And like any perennial contender, this year's edition of The Show has brought its A-game and, once again, proves worthy of the highlight reel. 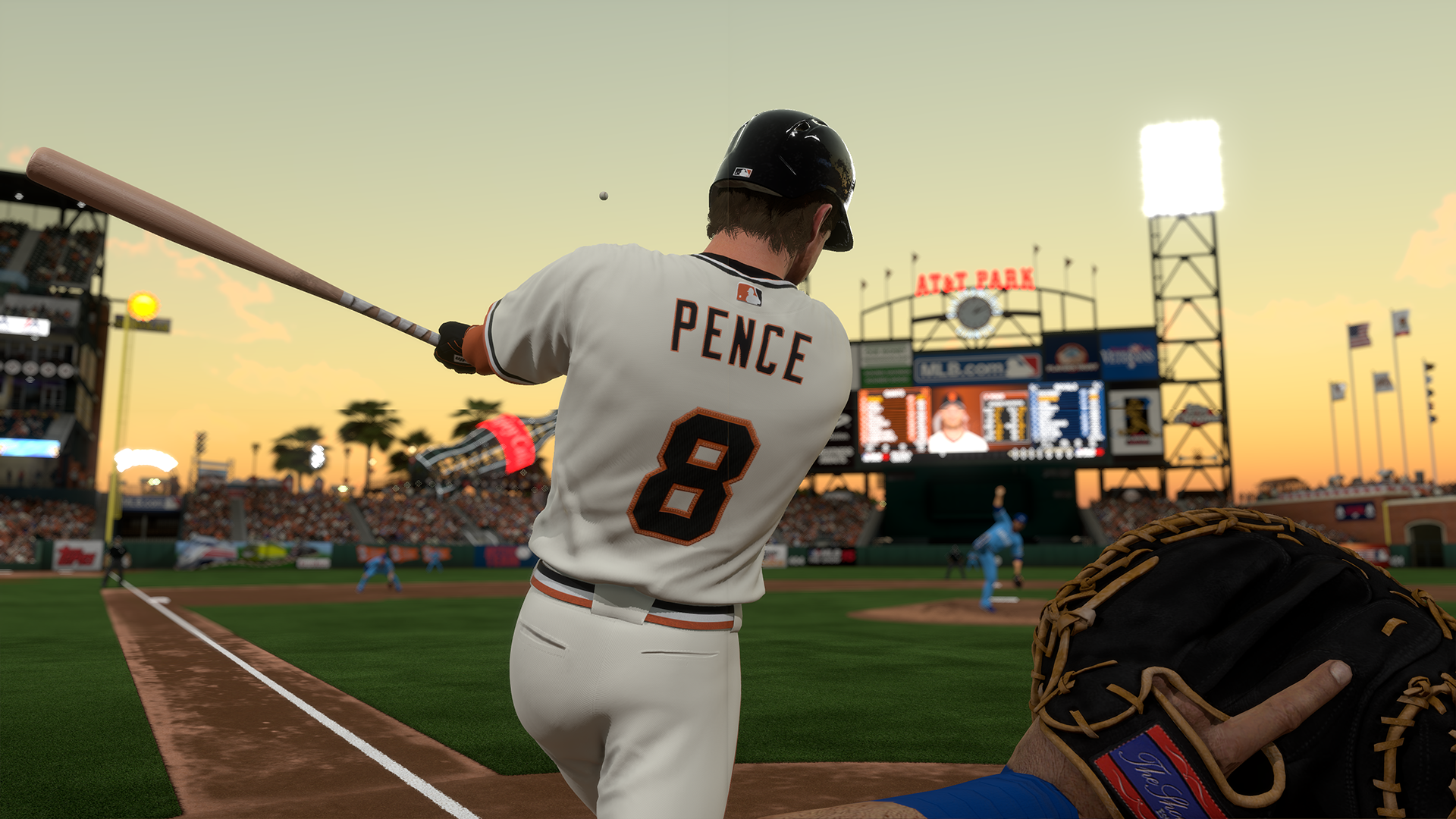 MLB 15: The Show's greatest asset is its sense of familiarity. Sony San Diego clearly operates under the axiom of "If it ain't broke, don't fix it." That's why much of the game will look familiar to veterans of the ten-year series. That goes from the intuitive menus that can get you into a game in seconds to the improved product on the field.

Individual games mostly feel the same, with many of the brisk improvements made in last year's game still intact. That means games still move at a quickened pace, with Road to the Show players able to focus solely on their own at-bats and their turn on defense, while pitchers can simply worry about their time on the mound. Batting is simple to grasp with this year's iteration allowing players to try and pull pitches in certain directions with the left analog stick. And most importantly, if the game feels like it's running long, ideas like the Quick Count option of Fast Forward functions are available to help speed things up. 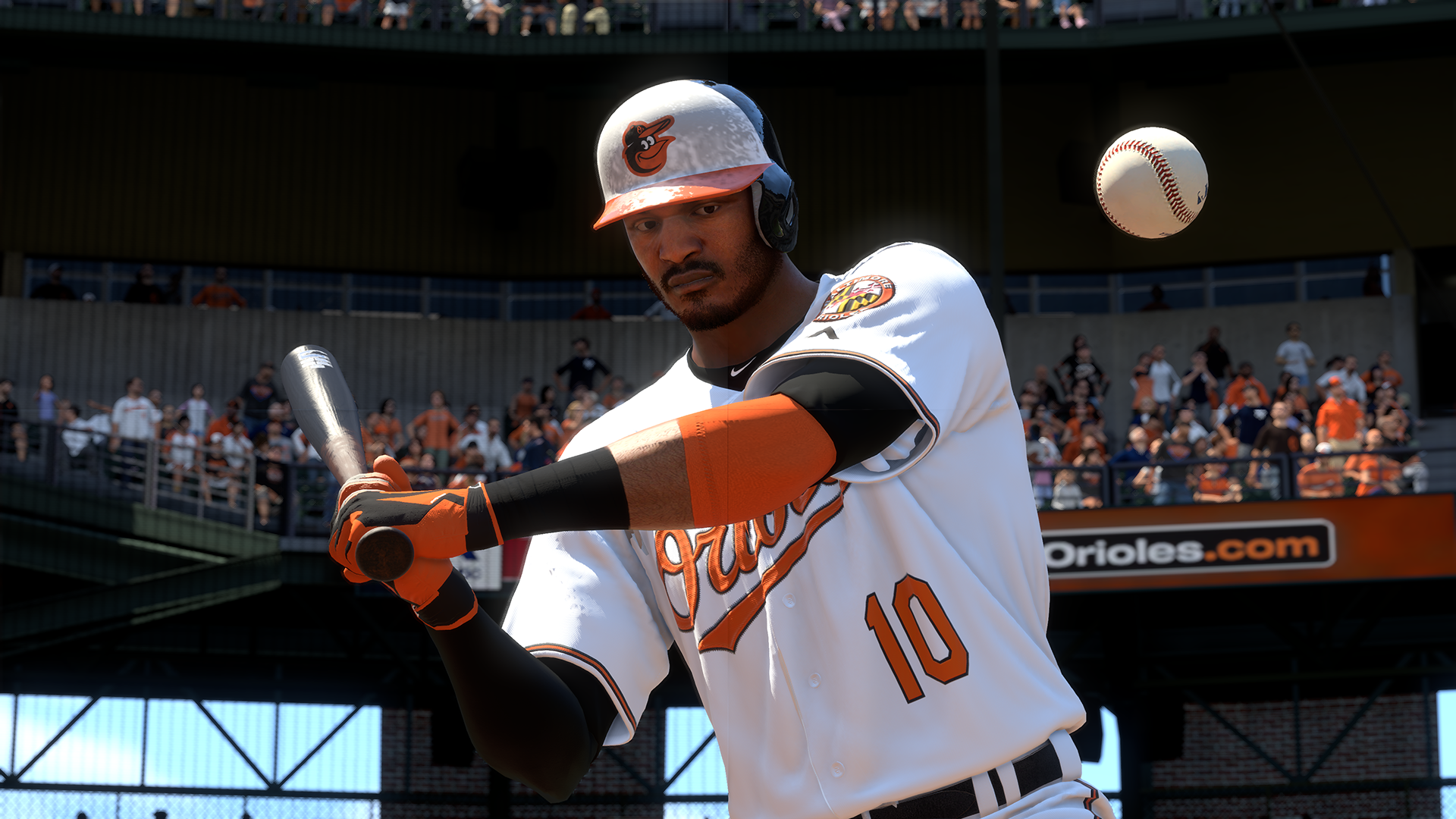 If there's an area that the MLB: The Show series manages to hit consistently, it's picking up the atmosphere of a proper baseball game. This extends to tense ten-pitch at-bats, where pitcher performance will be affected by the ongoing struggle or the batter ultimately expressing emotion after striking out on a borderline curveball. Capacity stadium crowds go beyond showing a baseball crowd's personality, like the dedicated fans in jersey waving towels. These crowds can actually impact the game by getting on their feet for close games or reacting to the home team rallying in the late innings, with pitcher and batter performances noticeably affected by the deafening crowd reaction. This is why I love baseball and it elates me that MLB 15: The Show manages to nail this aspect of America's pastime.

Meanwhile, Road to the Show remains as reliable as now-retired Yankee Derek Jeter. The objective remains the same, which is to take either a real player or a custom creation and work him through the minor league ranks before making it to the majors for a fruitful career. There's little new here, but it remains an engaging game mode that takes players through the various phases of the baseball world. And because of the aforementioned refinements made in years' past, it doesn't feel like a major grind to get through games, but each game feels more like a daily quest in its brevity.

Swinging for the Fences

One could offer a criticism that MLB 15: The Show is simply more of the same with no major additions. While that's a perfectly reasonable one, I feel that Sony San Diego should be commended for staying the course in this particular instance. This is despite one of the major additions, the card-based Diamond Dynasty mode, mostly striking out, due to its over-reliance on microtransactions.

While series like Madden struggle to create a worthwhile product year after year, The Show is fortunate in the sense that it has crafted a nearly-perfect baseball experience for several years. This year is no different and while that may not be everyone's cup of tea, the subtle improvements made to each new iteration is good news for baseball fans. The Show's annual debut shows the same kind of joy that any baseball fan gets on Opening Day. For me, I'm happy to grab my bat and glove and play ball.