Under the Radar - Four games you may have missed in March

The month of March is coming to a close and while Shacknews covers a wide spectrum of video games across PC, consoles, and even mobile devices, there are some games that inevitably fall under the radar. Today, Shacknews is spotlighting a handful of games from this month that did not receive a proper review. These are not full reviews or recommendations, but rather a handful of noteworthy releases that have simply slipped notice. 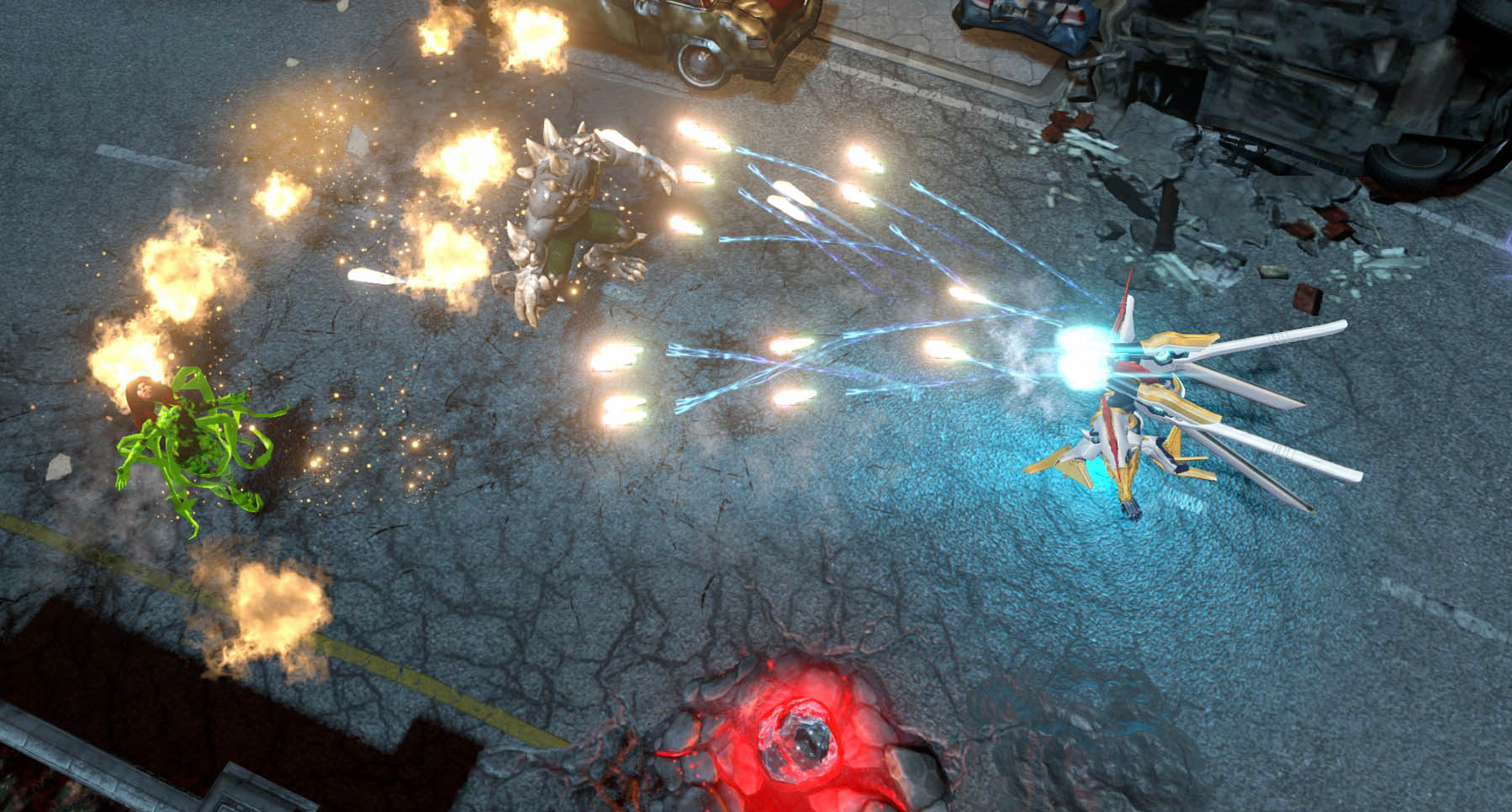 In a crowded MOBA landscape ruled by League of Legends, Dota 2, and Heroes of the Storm, it's easy to forget that Infinite Crisis has been in beta for the last couple of years. This month, the game finally exited its beta phase and the final version of Infinite Crisis is available to all.

Infinite Crisis is standard 5v5 MOBA play starring the greatest heroes in the DC Comics pantheon. Not only are the world's most recognizable heroes playable, but different multiverse versions of them are joining the party. Warner Bros. and Turbine offer the distinction of destructible maps, offering a new strategy to the usual MOBA formula by encouraging players to blow up objects around their opponents. There's even the option to occasionally blast into an entirely different lane by creating a new path.

Infinite Crisis may not differentiate from League of Legends too much, but for anyone looking for a MOBA option that's a little more lowkey and doesn't have as much baggage from a hostile player base, there are plenty worse options than this entry to the MOBA world. 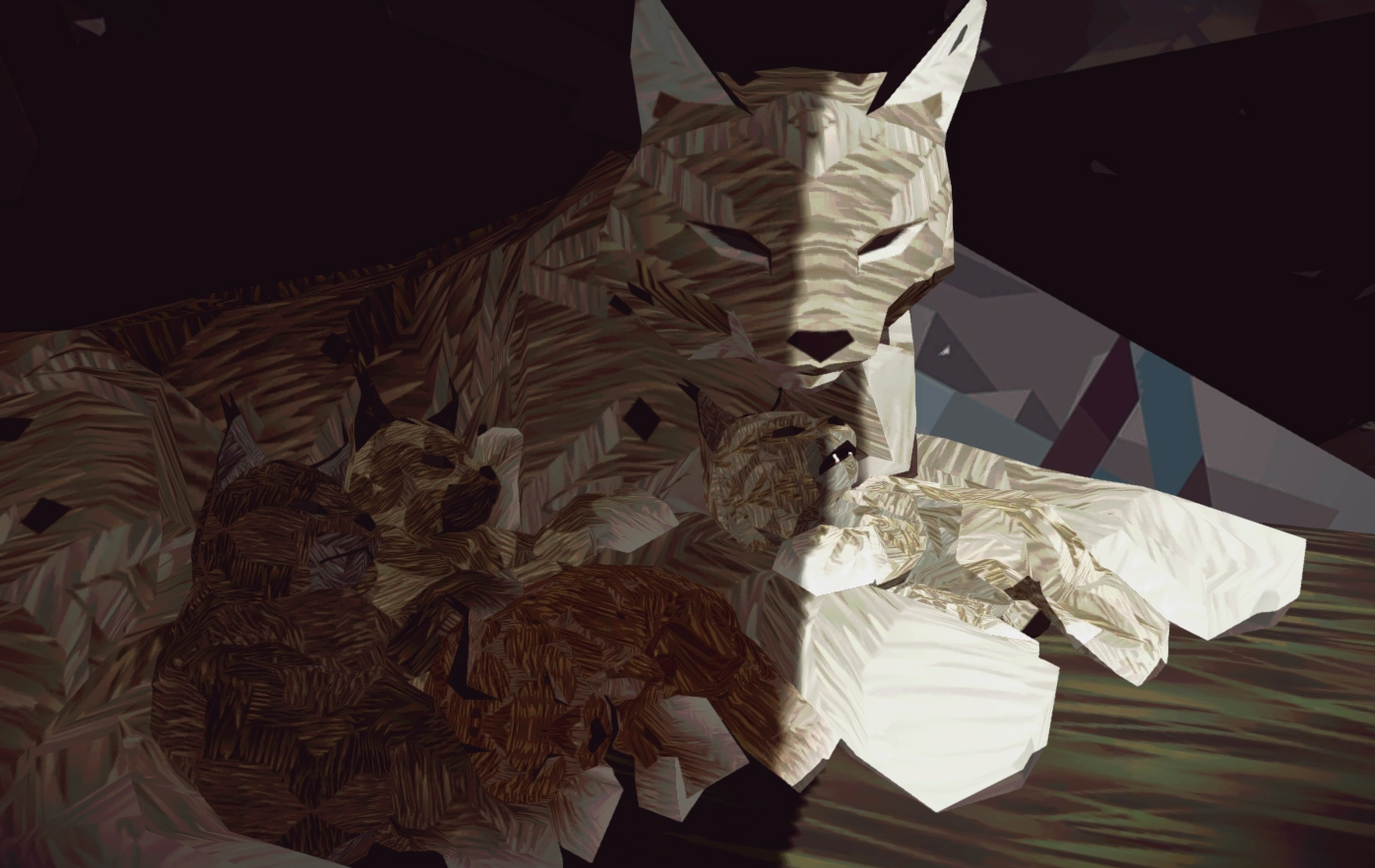 The original Shelter was an interesting approach to survival games, putting players in the role of a badger and tasking them with protecting their young from the inherent dangers of nature and the animal kingdom. So what did developer Might and Delight have for an encore? Shelter 2 introduces a completely different animal, having players live the life of a lynx, meaning they get to be the hunter, as well as the hunted.

The first Shelter was criticized as being too much of a walking simulator. That still looks to be the case in Shelter 2, but the addition of hunting looks to add some action. A sprint function turns forages for food into foot races, which mixes up the monotony. Fans of the original game's art style and music will be happy to know that it is mainly intact, with the Shelter 2 soundtrack even available as a separate purchase for those simply seeking the serene audio experience.

If nothing else, Shelter 2 certainly looks to offer something different than the norm. Word of warning, though, reviews appear to be less than favorable, so exercise caution before making any commitments. Might and Delight has been releasing regular patches, though, which hopefully indicates that the game is on the right track. 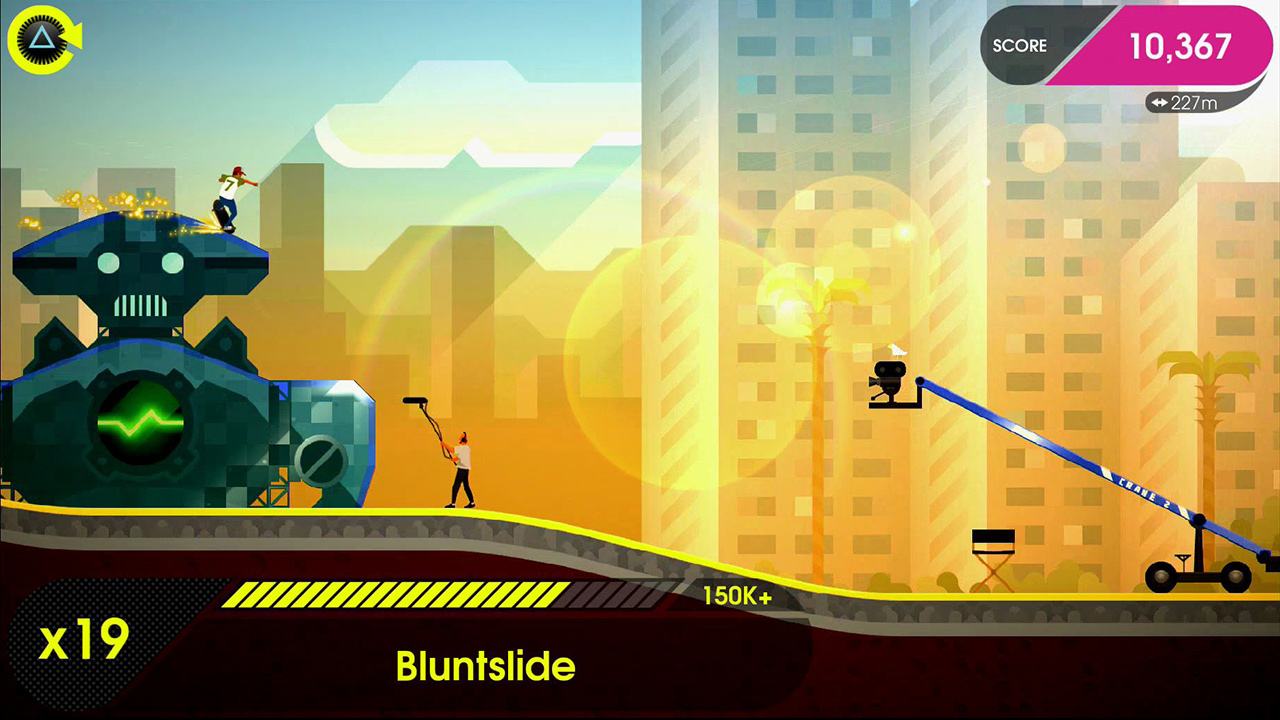 Speaking of old favorites, there was a lot of love going around for the original OlliOlli. The analog stick controls were nearly flawless and trying to land insane combos in the 2D skateboarding game was a crazy challenge. Now Roll7 is back for an encore and OlliOlli2: Welcome to OlliWood delivers much of that same OlliOlli experience. Clearly, this is far from a bad thing.

OlliOlli2 has made evolutions in just the right places, now adding manuals to the skating arsenal. This is helpful, given that the score challenges have intensified. And even though the combo system has been refined to be slightly more responsive, pulling off the perfect combo and programming your brain to remember trick combinations is still tougher than it looks.

OlliOlli2 doesn't forget to include retro flavor with its old-school aesthetic, even though the visual style has gone from pixels to sprites. Just like its predecessor, OlliOlli2 is easy to grasp, but difficult to master. Those looking to give it a try can still give it a shot if they're a PlayStation Plus member, as it's one of March's free offerings. 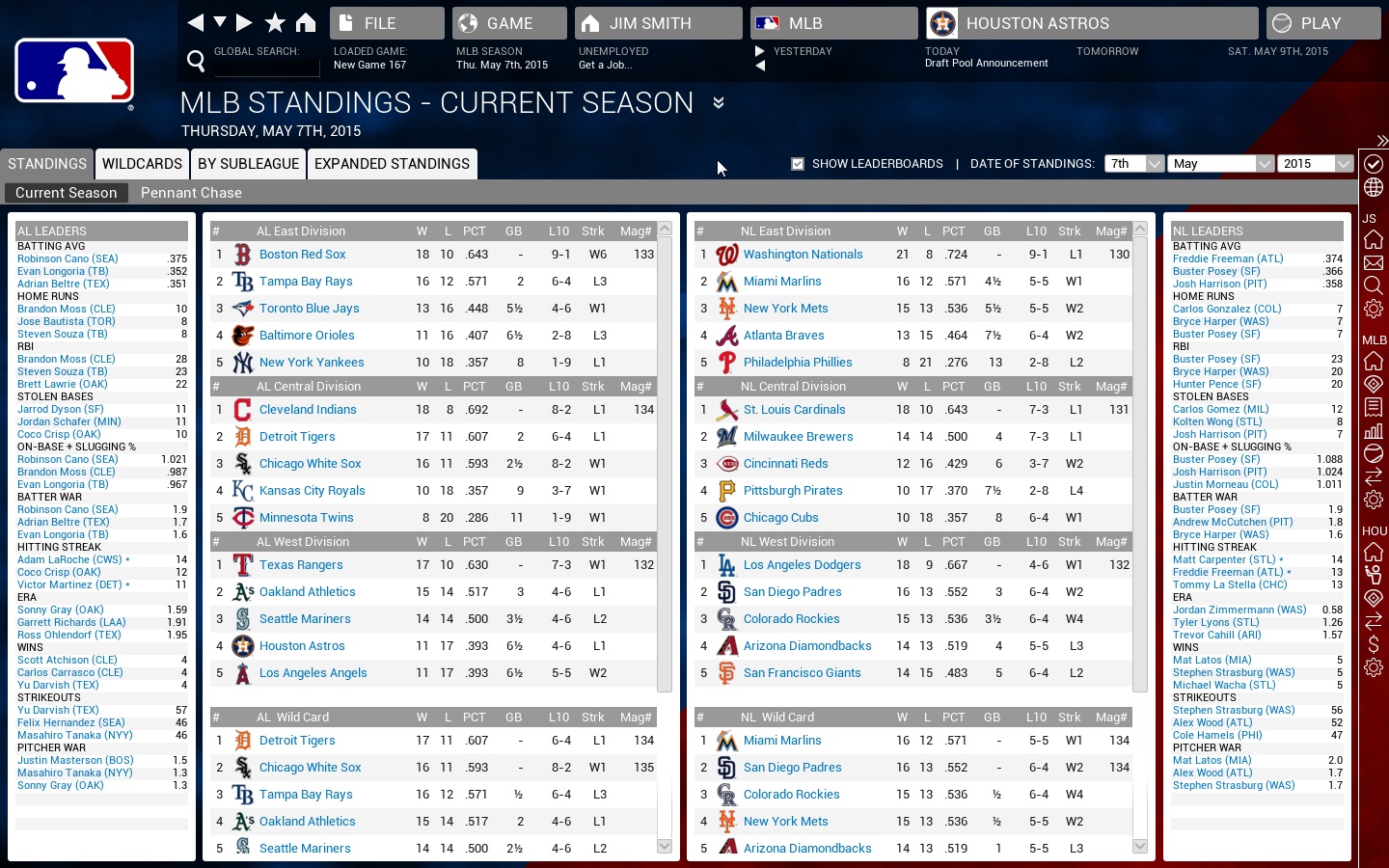 Out of the Park Baseball '16

The Out of the Park Baseball series has always been about the geekier side of baseball. It's more for the sabremetrics and analytics folks than traditional baseball games, focusing more on management and simulation. The series has had a devoted following since its inception in 1999, but this year's release marks a major milestone. This iteration of the franchise is the first to officially be licensed by Major League Baseball.

Yes, that means the management simulator will have real Major League teams and logos with full Opening Day rosters and will be fully powered by Baseball Prospectus. It's every analytic geek's dream, allowing them to build up their favorite team and guide them to World Series glory. This year's iteration also includes International leagues, revamped UI, and enough little features (such as rainouts, All-Star voting, Hall of Fame voting, and more) to make this feel like a truly authentic baseball experience.

With the MLB license, however, comes a slightly higher price tag, as Out of the Park Baseball '16 is going for a full $40. But given all that the developers have put into this game, it may well be worth the extra dollars.