Life is Strange - four burning questions after 'Out of Time'

Warning: The following contains spoilers for Life is Strange's second episode, "Out of Time." If you have not played this episode, turn back now.

The first episode of Life is Strange set the table nicely for the tale of Max Caulfield, a shy, young teen with the power to control time, albeit for brief periods. The second episode, titled "Out of Time," dove much deeper into the story and sets the table for a potentially exciting climax. However, a lot of questions were raised with its final moments and Shacknews is here to break down four of the most burning questions going into Life is Strange's third episode. 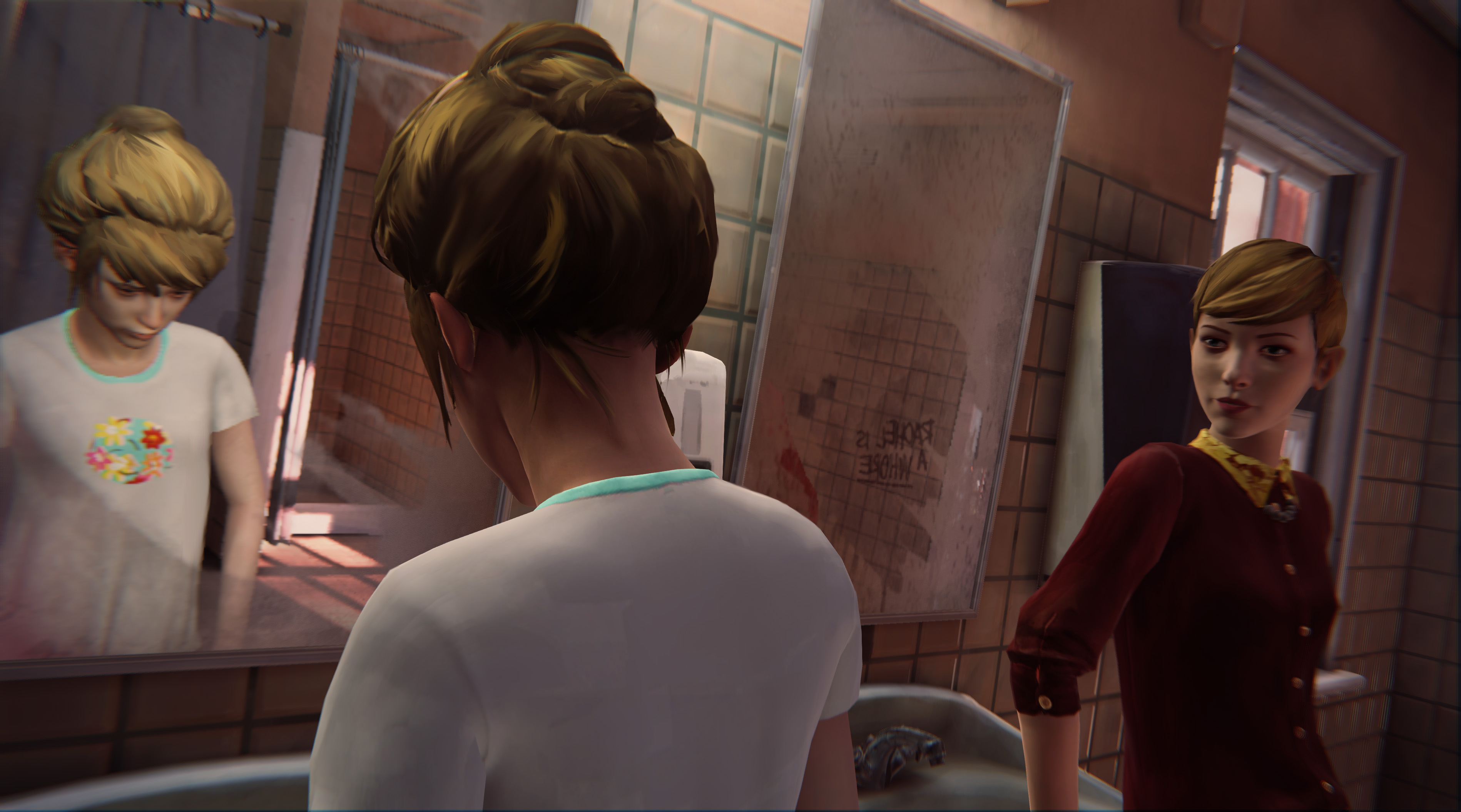 How does Kate's suicide/attempted suicide affect the story?

"Out of Time" ended on a very heavy note with Kate attempting suicide on the roof of the girls' dormitory. Max's powers died out at this point, leaving her to attempt to talk Kate down on her own. Depending on how the talk went, Kate was either talked down or she jumped off the roof. Regardless, there were no takebacks.

The circumstances that took Kate up there to begin with involved the Vortex Club party she attended, events that are still a mystery. Did someone indeed drug her and was that someone Nathan Prescott, who is already under scrutiny for brandishing a gun at Chloe? Max is also determined by the end of the episode that Kate is somehow connected to Rachel Amber's disappearance. If Kate's still alive, she may have a chance to talk to her later, but if she isn't, it'll be much harder to prove this.

The events surrounding Kate will likewise prove interesting to see just how far people's playthroughs diverge. How much of an influence does Kate Marsh have over the narrative? How will her presence or lack thereof affect what players see in forthcoming episodes? 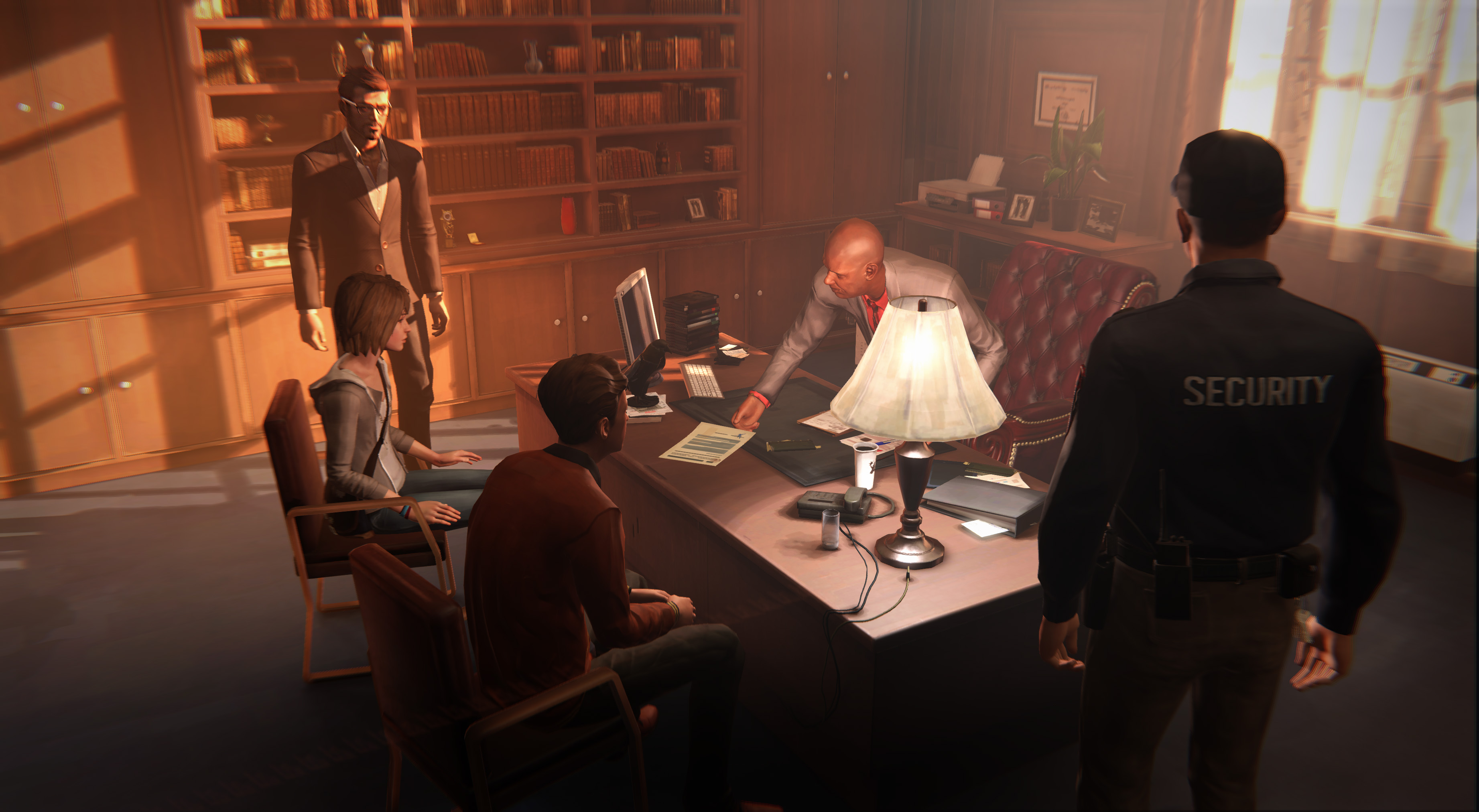 Just how powerful is the Prescott family?

At the start of Life is Strange, Nathan Prescott comes off as a privileged rich kid that can get away with anything. While that's true, "Out of Time" shows that the Prescotts may be more powerful than anyone thought. Around the Two Whales diner, Max begins finding people that are affected by the Prescotts, who stop just short of saying that the family pretty much owns Arcadia Bay and have molded its development.

Nathan is also involved in some sinister workings involving the drug trade and has definitely attempted to roofie some of the girls at Blackwell Academy. His list already includes Chloe, Kate Marsh, and possibly Rachel Amber. There's a good chance that he's connected with drug dealer Frank. And there's a good chance he has ties to Rachel's disappearance. Worse, Nathan believes he's untouchable, already threatening to sic lawyers on Blackwell if anything happens to him. Even with concrete evidence that can implicate him, is the Prescott family powerful enough that Nathan could potentially skate unharmed, anyway?

Nathan's father has also been sending threatening texts to Max, promising retribution for her investigation. Never mind that this is an illegal act in itself, but nobody seems to care. Arcadia Bay looks to belong to the Prescotts and that means there will be danger if Max continues to cross them in future episodes. 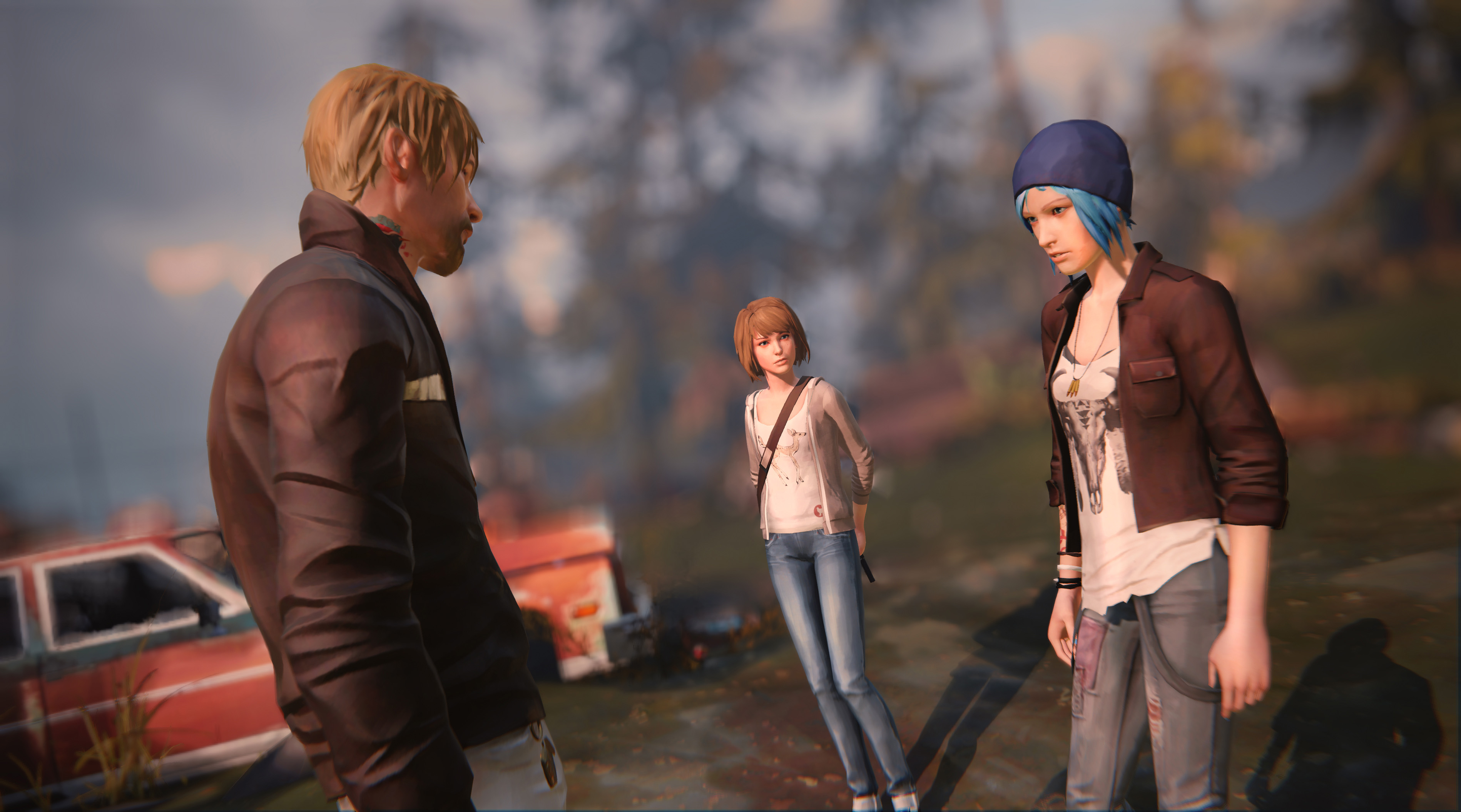 What is Chloe's relationship with Rachel Amber?

Dontnod Entertainment has certainly taken episodic games and point-and-click adventures as inspiration for Life is Strange. During a visit with Square Enix earlier this year, the developers cited the Fullbright Company's Gone Home as one of the game's inspirations. And one of the plot points is certainly showing that.

There were hints in the first episode that Chloe shared a close friendship with Rachel Amber. Those hints intensified in "Out of Time," with Max and Chloe hitting Chloe's old secret spot and finding her old hideaway with Rachel. Between the increasing desperation in Chloe's voice, the dueling "Chloe was here/Rachel was here" etchings, and Chloe's reaction to Frank having Rachel's old bracelet, the signs are starting to become clearer. This was more than a friendship. This may have been a full-blown romance.

The obvious question involves Rachel's disappearance and where she ended up. However, the path to this answer partly lies behind whatever relationship Chloe had with her. If the next episode focuses more on Rachel's backstory, expect to get some of these answers, ones that point to a different side of Chloe. 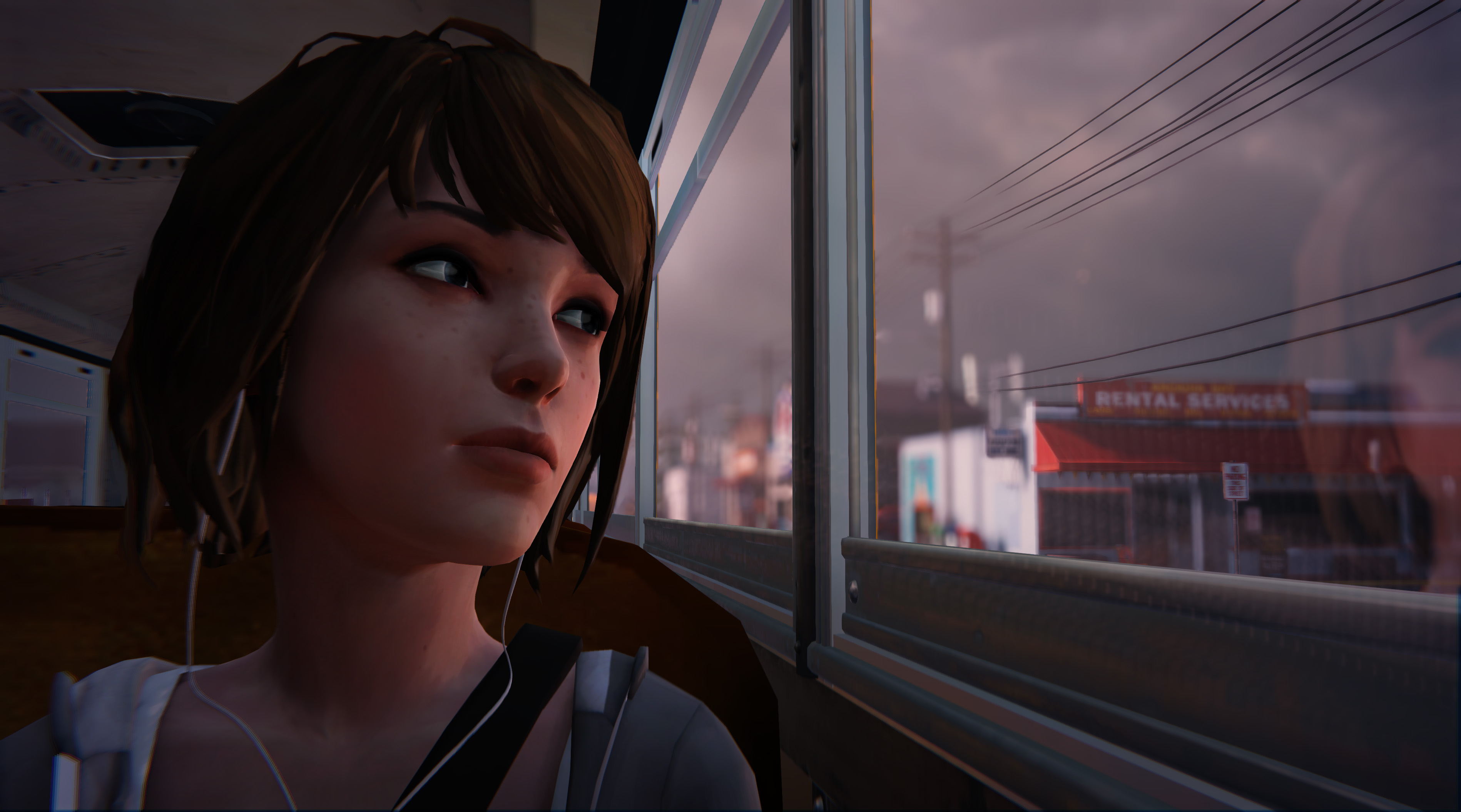 What is the nature of Max's powers?

This is, by far, the most important question coming out of the latest episode. There's still zero explanation as to how Max acquired her time powers, but there's been plenty to indicate that there are drawbacks to their abuse. Max has passed out, strained herself to the point of nosebleeds, and even had her powers outright fail. So exactly what are the limitations of her powers? How does she even go about finding out?

There's also the question of how these powers are potentially affecting Max, given that she's already shown negative effects from their use. It's not unreasonable to think that this can eventually take their toll on her, maybe even killing her by the end of the story. Max's limitations will become a key part of the story moving forward, especially because Max will want to avoid having them die out on her before the tornado hits Arcadia Bay.

For more on the second episode of Life is Strange, be sure to check out our impressions.

What song is playing in the Final Fantasy 14: Endwalker trailer?
Login / Register