Cities: Skylines has been near the top of the Shacknews Chatty's community's playlist for weeks, but there are still those that are looking to get started on the city builder. And for those folks, they'll need to get up-to-speed on the game's robust modding scene. Developer Colossal Order was not exaggerating when they said they were opening the game to just about any kind of mod imaginable and wading through them can be a tall task. Fortunately, Shacknews and its Chatty community (poster aethyr, in particular) have found some of the must-use mods to maximize your Cities: Skylines experience. 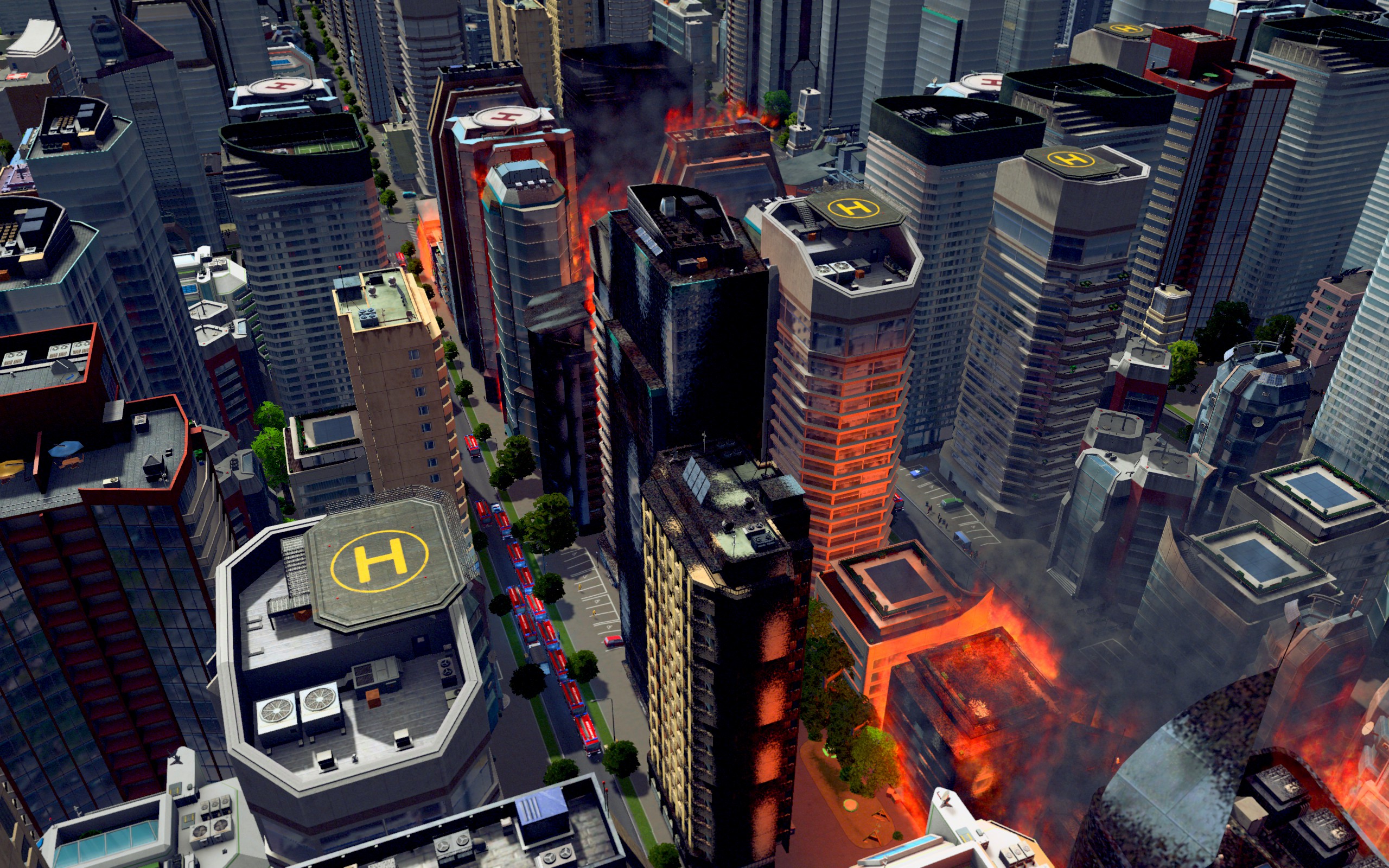 Cities: Skylines is among the most accessible city builders out there and is simple to pick up and play. In fact, some may say it's a little too simple. There are some criticisms that the game has proven too easy. For those folks, there's the Proper Hardness mod from creator emf.

This mod will focus on tweaks that will up the challenge significantly. Workers will report to work, traffic will despawn slower, taxes will increase, fire and floods will spread faster, and many other difficulty tweaks will make Cities: Skylines feel a bit more realistic and make running a city the tall task that it should be. 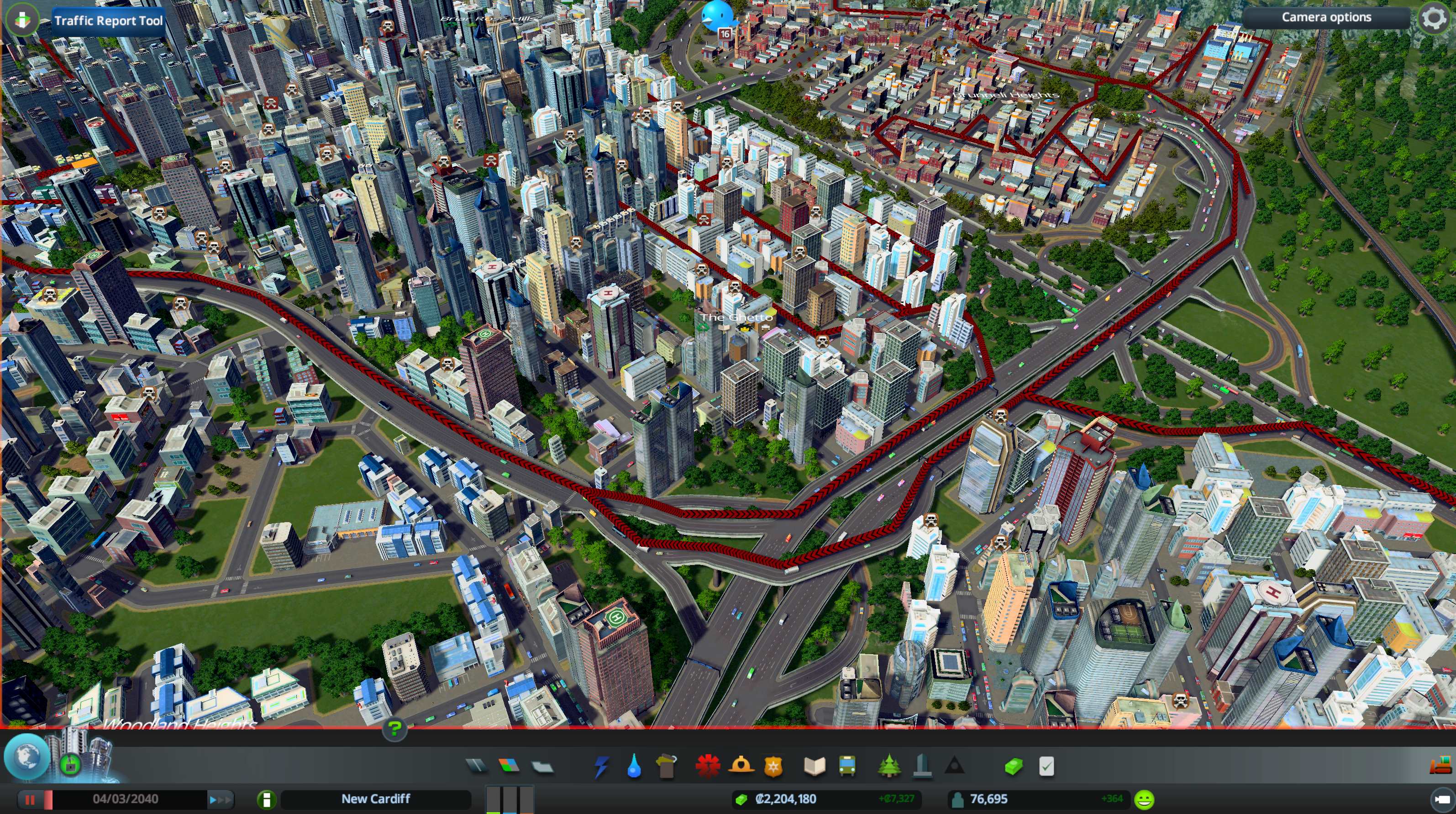 This has been one of the most requested features in Cities: Skylines. But before Paradox and Colossal Order could address the need for a route query tool, user Black Widow has stepped in and inserted one into the game via this mod.

Traffic Report Tool 1.2 will allow users to select cars on any road to view their destination. Selecting stretches of road will highlight all of the cars set to drive across it and selecting buildings will display any cars that are driving towards it. It's a helpful tool that can help solve some of the traffic problem by showing what areas are in need of the most attention. 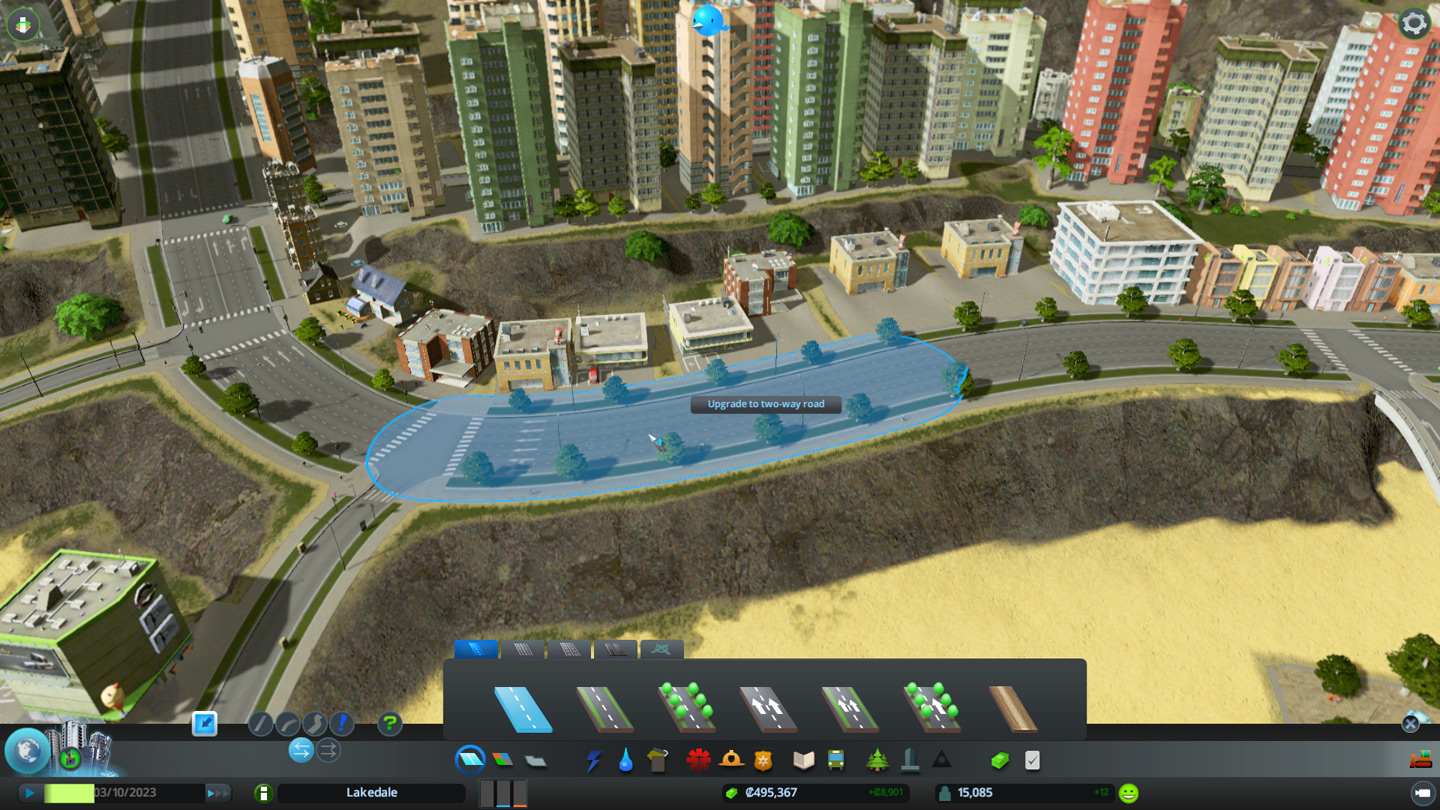 Some roads need a bit of polish. Sometimes, a traffic issue needs to be addressed (or created) by turning a two-way road into a one-way street. Colossal Order has addressed this need in a recent patch, but user Wiliz is looking to make the UI to this component a little bit neater.

Rather than use the standard upgrade tool, the Extended Road Upgrade allows users to create one-way roads using click-and-drag controls. Give this a look for a quick way to create potential ramps or side-streets into a crowded area. 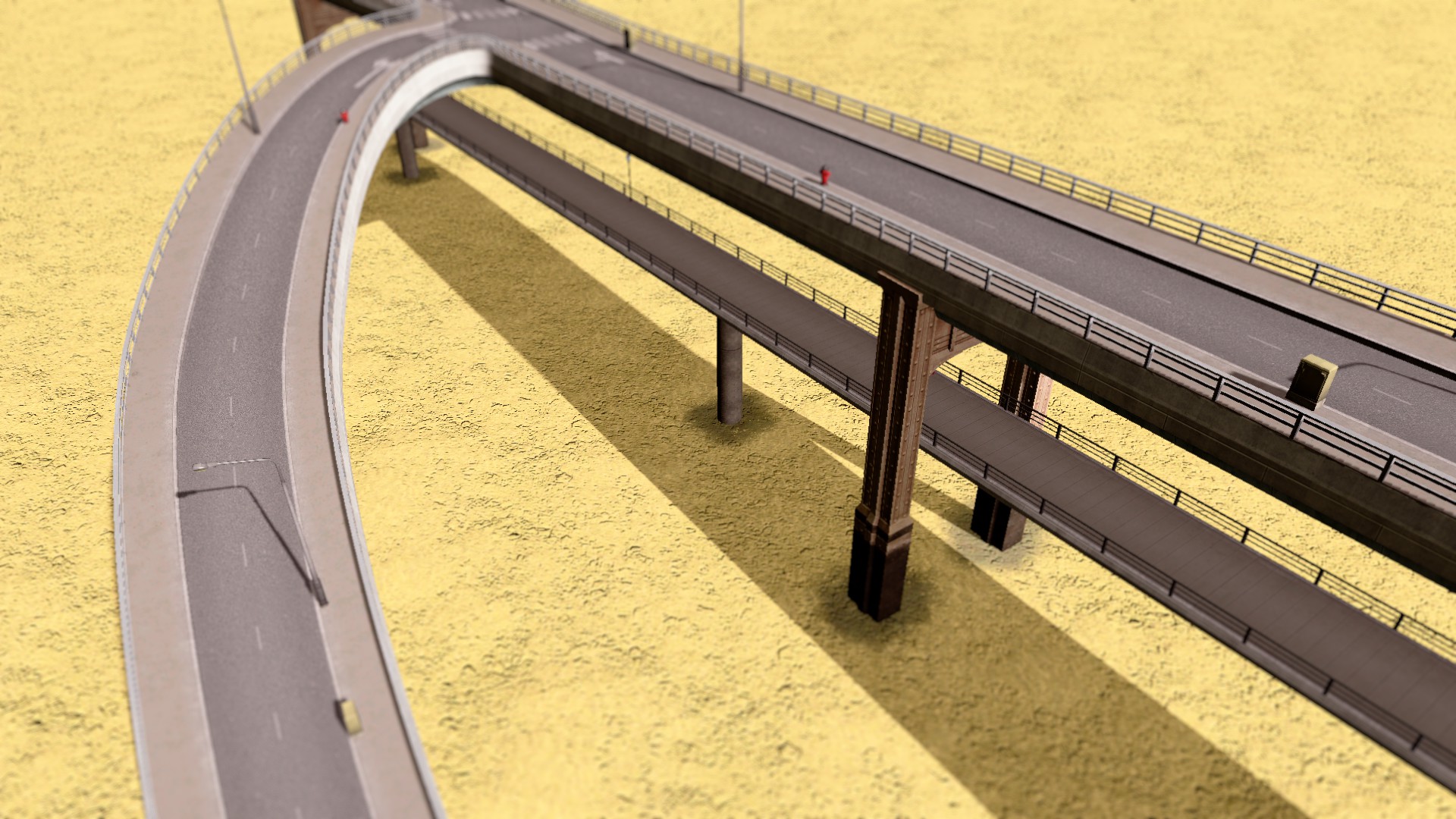 The city sometimes isn't big enough for roads and train tracks. Fortunately, user some danny has come up with a way to create elevated structures without the pesky presence of pillars. That means train tracks could be placed on top of roads, allowing them to coexist without any trouble.

NoPIllars removes the collision for existing objects by switching a new setting to "Overlap." This will remove the collision for roads and tracks that are built atop of one another. The possibility for crazy new roundabouts is out there and it's through this mod. 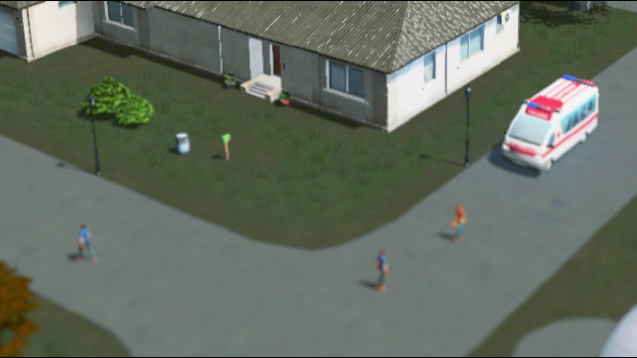 Sometimes, pedestrians just need a place to walk safely without concern of overcrowding. A road all to themselves should solve this issue. Luckily, user jfarias has come up with this mod that creates paths set exclusively for pedestrians and city vehicles.

The Zonable Pedestrian Paths mod will create giant roads for use mainly by pedestrians. The only vehicles that will be allowed are service vehicles, like ambulances and garbage trucks. This will give pedestrians an alternative path and is another way to help address any growing traffic issue.

Any favorite Cities: Skylines mods that we should know about? Let us know in the comments.