Opinion: Broken Games and the Growing Importance of Early Access

It’s been a rough couple of weeks for the games industry. Highly anticipated titles such as Ubisoft’s Assassin’s Creed Unity, Evolution Studios’ Driveclub, and 343 Industries’ Halo: The Master Chief Collection launched with severe technical and graphical issues that ranged from annoying but manageable to completely game-breaking. Other recent launches such as Ubisoft’s Far Cry 4, Sumo Digital’s LittleBigPlanet 3, and even (funny enough) the Final Stand DLC for DICE’s Battlefield 4 also released in a sub-optimal state, sending their respective developers scrambling to fix the problems. While there may not be an easy way to figure out exactly why so many high-profile games were released in such a manner, there is an easy solution to ensure such blunders happen a lot less often: give gamers more opportunities to try a game before they buy it.

If the recent spate of botched launches has taught us anything, it’s that whatever internal playtesting was done for games like Assassin’s Creed Unity and Driveclub clearly wasn’t thorough enough. Naturally hiccups are to be expected in today’s portfolio of online-centric games, but there are hiccups and then there are glitches that cause every character’s face to disappear (Assassin’s Creed Unity), bugs that make even a game’s offline modes virtually unplayable (LittleBigPlanet 3), and servers that still don’t function adequately a month after the game’s launch (Halo: The Master Chief Collection, Driveclub). 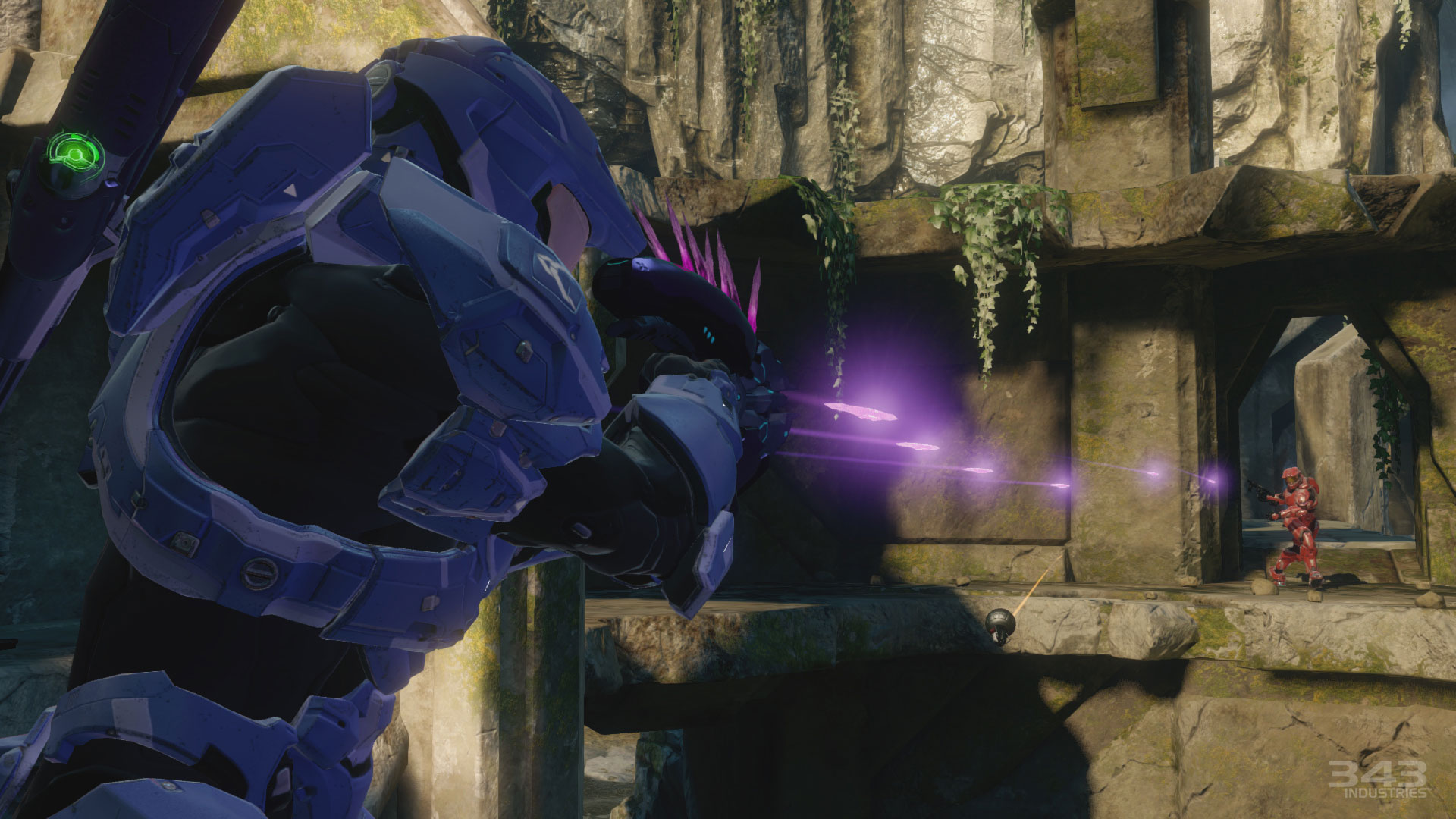 Granted, some of the above examples were quickly addressed and fixed after being initially reported. LittleBigPlanet 3 is functioning as it should, Ubisoft is working tirelessly to get Unity up to speed (and has already corrected Far Cry 4’s issues). Even Battlefield 4’s Final Stand DLC is now working as intended. Still, the fact that so many titles with major technical issues were released in such a short timeframe cannot be ignored. Obviously the developers didn’t intend on shipping games with such crippling issues so what exactly went wrong with this fall season’s lineup?

It’s hard enough trying to work out all the kinks in a game that utilizes online multiplayer components, but now developers have the added hurdle of new console technology. As exciting as PlayStation 4 and Xbox One are, I doubt developers find the prospect of having to adjust to an entirely new range of hardware and software quite so exciting. While a developer’s obligation to juggle both old and new console specs isn’t responsible for all of the technical issues seen in today’s games, this juggling act combined with the tight schedules and crunch periods developers already have to deal with doesn’t exactly make for an error-free process.

Then there are the deadlines developers are constantly working under. Publishers want their games on store shelves when it matters most (i.e. during holidays and other busy shopping times) and the developers who work for these big publishers rarely have the luxury of getting to take their time. It’s even worse for developers like Ubisoft and DICE, which have been locked into creating annual releases for their bigger game franchises, making the pressure two-fold in that their games have to be done in time and it must also be better than the previous year’s game. As tempting as it may be to see publishers as big evil money-grubbing entities, it’s also important to remember that no company ever wants to intentionally put out a bad game. Tight publisher-enforced schedules ensure a game is released on time, but they also sadly leave a lot of room for errors to be overlooked.

Fortunately, the methods utilized by developers are slowly but surely catching up with the new state of the industry. Ubisoft boldly promised that the extensive beta periods it held for its new online racing game The Crew will ensure the game launches without any of the crippling issues that affected Assassin’s Creed Unity, but we're still seeing how well that has worked out. EA is working with Visceral Games to provide similar beta opportunities to those interested in Battlefield Hardline. Turtle Rock’s recent “Big Alpha” event for its upcoming shooter Evolve helped the developer gather crucial data not only about Evolve’s gameplay but also in how the game’s servers can hold up in a live multiplayer environment.

Offering access to an in-development game’s beta or even alpha build is beneficial in multiple ways. It helps developers see how well its game can support an actual online community and where the game could use some more work. It also gives gamers a chance to try out the game, even if it’s just a bare bones in-development version, without having to spend anything other than their own time. Considering both these benefits, the silver lining of this fall’s series of disastrous launches is that developers and publishers now know for sure that bringing fans into the development process is much better than trying to handle everything internally and risk having the final product suffer for it.

My hope is that this more collusive relationship between developers and gamers will lead to further benefits in the future. As games become more complex and internet-dependent, gamers in turn will likely want more ways to try these games before they invest in them. Having more pre-release alpha and beta periods is an excellent start but I also wouldn’t mind seeing more early access programs like the one included in Electronic Arts’ EA Access service (a free trial period of select games offered five days before the game’s release whose progress transfers to the full game should the player decide to buy it). Letting players try before they buy not only helps to build trust, it also helps ensure games are released in a stable state. After this fall’s recent time of troubles, I’m sure that’s a concept everyone, be they gamer, developer, or publisher, wouldn’t mind supporting.