The 3rd Street Saints have overcome every challenge that's been put in front of them over the course of four games. Their greatest challenge lies before them, now that the Boss/gang leader/President of the United States has been sucked into hell. But really, there's only one guy who's a bad enough dude to rescue the President and that's Johnny Gat.

Gat will aim to do just that in Saints Row: Gat out of Hell, which has had its released date moved up a few weeks to January 20. However, the fan-favorite Saint will need more than the standard arsenal. There are seven all-new elite-level weapons to master in the new standalone expansion, each fitted into one of the seven available weapon slots and each one representing one of the seven deadly sins. Shacknews recently had the chance to learn more about them directly from Volition Associate Producer, Kate Nelson. 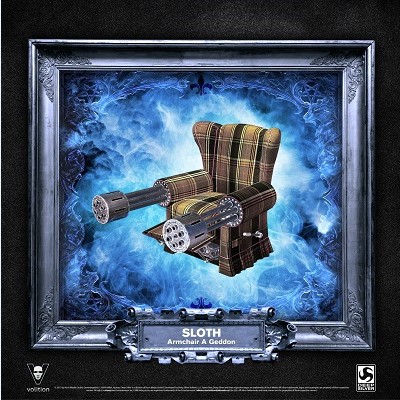 This weapon was prominently on display during the initial Gat out of Hell reveal. Fitted into the rifle slot, the Armchair-A-Geddon carries a minigun on each armrest. It does all the fighting and moving for you, making it the embodiment of laziness.

When the Armchair-A-Geddon is fully upgraded, it can pack six anti-air missiles to go along with the dual miniguns, causing Nelson to describe it as a "mayhem chair." Nelson adds that it was the most technically difficult weapon to craft, given that it required several new animations. In the spirit of laziness, Gat will even yawn and check his watch as the chair blows through legions of demons. 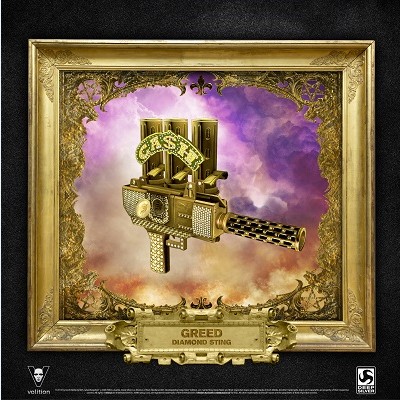 Money is the root of all evil, so it's no surprise that currency rules the day in the underworld. Nelson points out that supplies can be purchased with Wages of Sin. Since there's no easy way to get rich in hell, the Diamond Sting is here to help by filling up the SMG slot.

"As you destroy enemies, they'll drop Wages," Nelson explained. "When you kill them using the Diamond Sting, they drop additional Wages of Sin. So as you're using the weapon of greed, you're actually pulling in more money for yourself to use for upgrades."

Because of the weapon's nature, Nelson adds that the Diamond Sting will be the most expensive weapon in the game. It has a high return value, which may give players something to think about when approaching the game for the first time. Nelson also suggests pairing it up with Gat's 'Vacuum Stomp' skill, which can take out numerous enemies at a time, leading to quick monetary boosts. 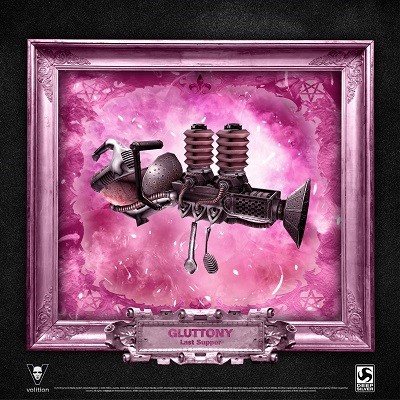 This is the most delicious weapon in Saint's Row's history, making it perfect for the special weapon slot. The Last Supper allows Gat to spray foes with sugary frosting. Anything covered in frosting will draw in other enemies, leading to a cannibal scenario and giving Gat enough of a window to finish them off with a different weapon. For full-on mayhem, Gat can use the weapon's alt-fire for spread fire, getting frosting on a large group of foes.

"Instead of the gun being gluttony, it causes gluttony in others," Nelson added. "That one's pretty funny in a crowd, because you're able to shoot these enemies over here and it distracts everybody, so it gives you a little bit of breathing room to destroy them."

The weapon's concept led me to ask whether Gat could use the Last Supper on bosses, in order to direct minions against their masters. Nelson answered that it wouldn't always be an option, but some bosses would indeed allow this tactic. Sweet! 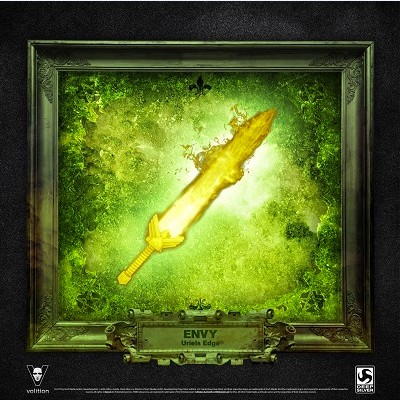 Uriel's Edge goes in the melee slot and it's the sweetest looking sword across all of hell. No wonder it's the envy of mortals and demons alike.

Nelson agrees, especially since Uriel's Edge does more than perform a melee function. "What's cool about it is it does a melee attack at close range and it doubles with a ranged attack, so when you do a downward thrust with it, it will shoot out a fireball explosion."

Nelson added that it could capably take out surrounding enemies, but the explosion effect would also act as an effective anti-air attack. 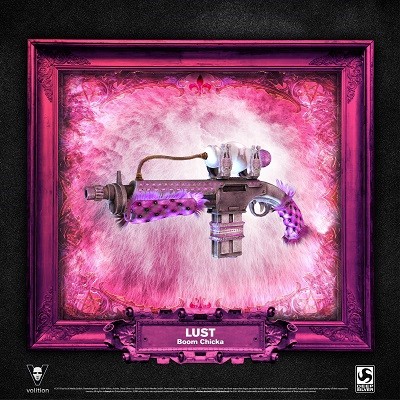 In the tradition of wacky weaponry that includes the Dubstep Gun, Gat out of Hell takes the next step with the Boom Chicka. This crazy bit of weaponry, stored in the shotgun slot, sprays perfume at foes, causing them to dance uncontrollably while under its influence.

The Boom Chicka will get some good range, allowing you to nail several enemies and distract them. That'll leave ample opportunity to dispatch them with some of Gat's other weapons. Sadly, this tactic won't work quite so well on bosses. They have no time for sexy parties. 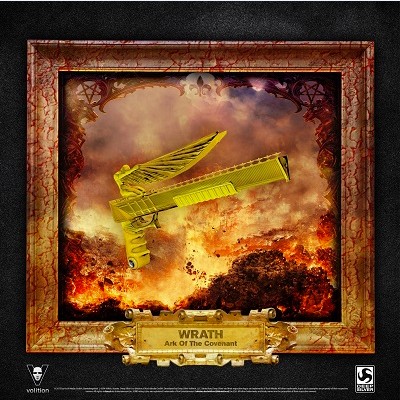 Ark of the Covenant (Wrath)

It won't cause faces to melt like in certain movies, but the Ark of the Covenant is a powerful weapon, nonetheless. That's why it takes up the explosives slot. The Ark will suck out enemy souls and launch them at foes, where they'll blow up on contact.

"Wrath is a devastating weapon," Nelson said. "We want it to be true to that name... That one can be particularly devastating at close range and at far range."

Though Nelson notes that the explosion effect will be the same, regardless of which enemy is powering the Ark, it stands as one of the most brutal weapons in the game. That's why Gat will really have to earn this one by taking down one of Satan's top lieutenants. Nelson wouldn't say who this lieutenant is for fear of spoilers, which possibly hints at a returning SR character fighting on behalf of the dark lord. 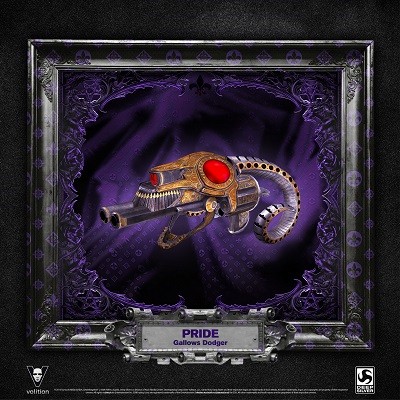 The pistol slot gets one of Volition's (as well as Nelson's) favorite new weapons. The Gallows Dodger is a murder weapon of the ages with many stories to tell. For anyone that doesn't believe it, it'll be happy to talk about them in excruciating detail.

The Gallows Dodger shoots balls of energy at foes, while filling its Rage meter. A full Rage meter will cause it to go ballistic with explosive rounds.

All that's fine and dandy, but what's all this about a talking gun again?

"This is a weapon that's so full of itself that it'll actually talk to you," Nelson added. "This is the legendary weapon of pride and it claims to be the embodiment of murder and no one in history has caused more murder and mayhem than this particular weapon. So this one that has its own lines and situations in the game and some monologue moments where it will talk about its past exploits of murder, which can be pretty entertaining, and even has some dialogue with the character that wields it, different for Kinzie and Gat."

The Gallows Dodger will have just as much dialogue as any of the Gat out of Hell characters, meaning it won't be short on things to say. It's inspired by the now-departed Steve Jaros, designed as a tribute to one of the former Volition creative director's old Dungeons & Dragons campaigns.

Earning each of these weapons will require Gat to complete a task that's related to its respective deadly sin. None of them will be easy to get. (Except for sloth, of course. That one's very easy to get... because it's sloth.)

These new weapons look to carry the Saints Row tradition of whacked-out carnage and will find a nice place alongside some of the series' all-time nuttiest instruments of death. The first chance to play around with them will come when Saints Row: Gat out of Hell hits Xbox One, PlayStation 4, and all of Saints Row 4's current platforms on January 20.