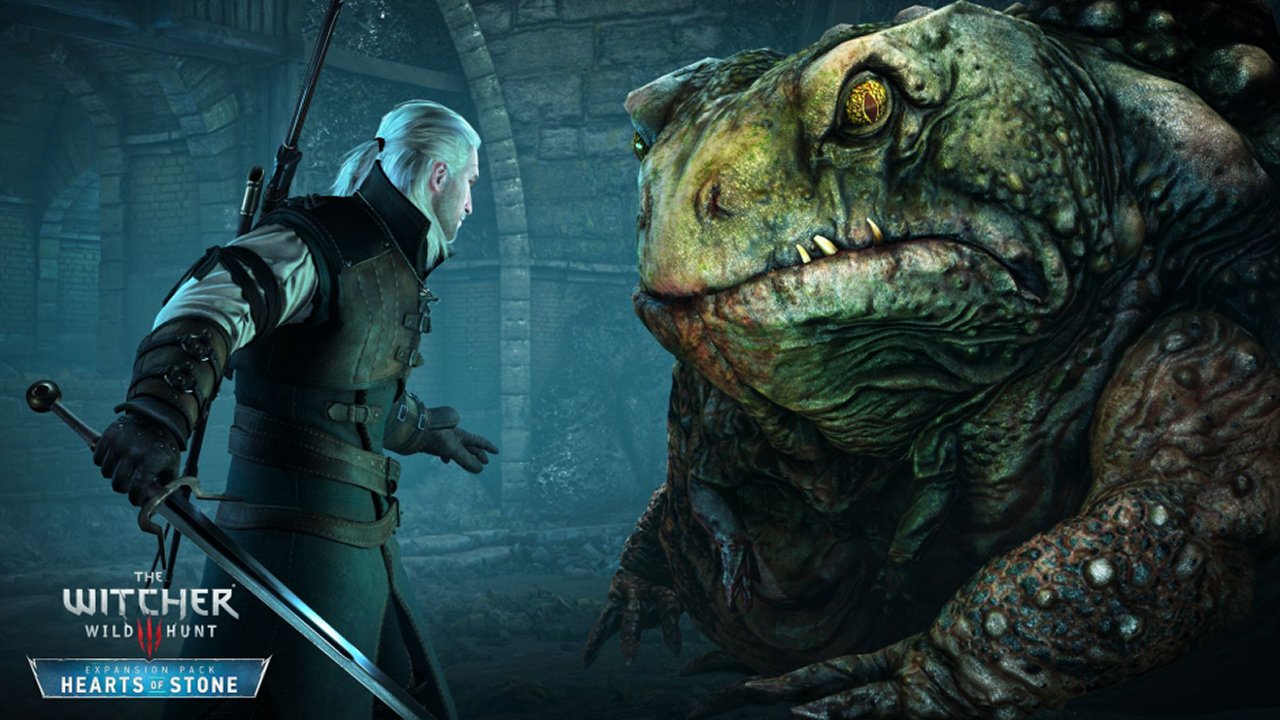 The Witcher 3: Wild Hunt may not have 1080p or 60 frames per second speed on consoles

With all the hubbub going into 1080p resolution with games and the desire to have it run as fast as possible (like 60 frames per second), certain publishers are facing a little bit of stress trying to meet this criteria. Amongst them is CD Projekt Red, who are toiling away on The Witcher 3: Wild Hunt in time for its early 2015 release.

The team decided to clear the air today and admit that the game won't quite be the next-gen looking beast so many people desire. Speaking with Worlds Factory, visual effects artist Jose Teixeira explained, "Ideally, we're pushing for 30 frames per second. The resolution, honestly, it depends; we're working on it, we're trying to get it as high as possible." (It appears they were talking about the console versions, but they weren't specific.)

So why isn't the game running at the superb resolution? It's mainly an engine issue. "We’re asking the environment artists to put as many physics objects as possible, of course within the limits of memory and performance, but for example when you go inside the tavern, the tables, the mugs, the chairs are all subject to physics. Geralt has this spell, a push of force, and when he does that everything flies off the table. In the beginning it was crazy, but now we have it under control. It’s going to be great," said Teixeria.

However, the team is working quite well with the next-gen hardware. "To be honest, we were expecting a lot worse. When we first started playing on PS4 and XB1, we expected the game not to work at all, because it was so heavy, so we were expecting it to crash, but it’s actually running. It’s not quite there yet, but it’s running. So I think that with a little more optimization, I think we’ll get it running really well," Teixeria concluded.

The Witcher 3: Wild Hunt will release on PC, Xbox One and PlayStation 4 on February 24th.