The zombie world of H1Z1 is continuing to evolve, with little hope for humanity as the virus spreads across the mainlands. Sony Online Entertainment has outlined the current state of the game, which shows some significant strides made over the past few months. Although it's nowhere near ready for an Early Access state, SOE Live was still home to some notable new reveals.

The biggest addition is the inclusion of Air Drops. It turns out that survivors have not completely been forgotten by the outside world, as planes can fly over the countryside and drop care packages filled with precious supplies. Of course, the plane will only drop a single crate at a time and it's 100% up for grabs. This means that all players can rush the crate, which will inevitably lead to armed conflict that may or may not attract nearby undead. 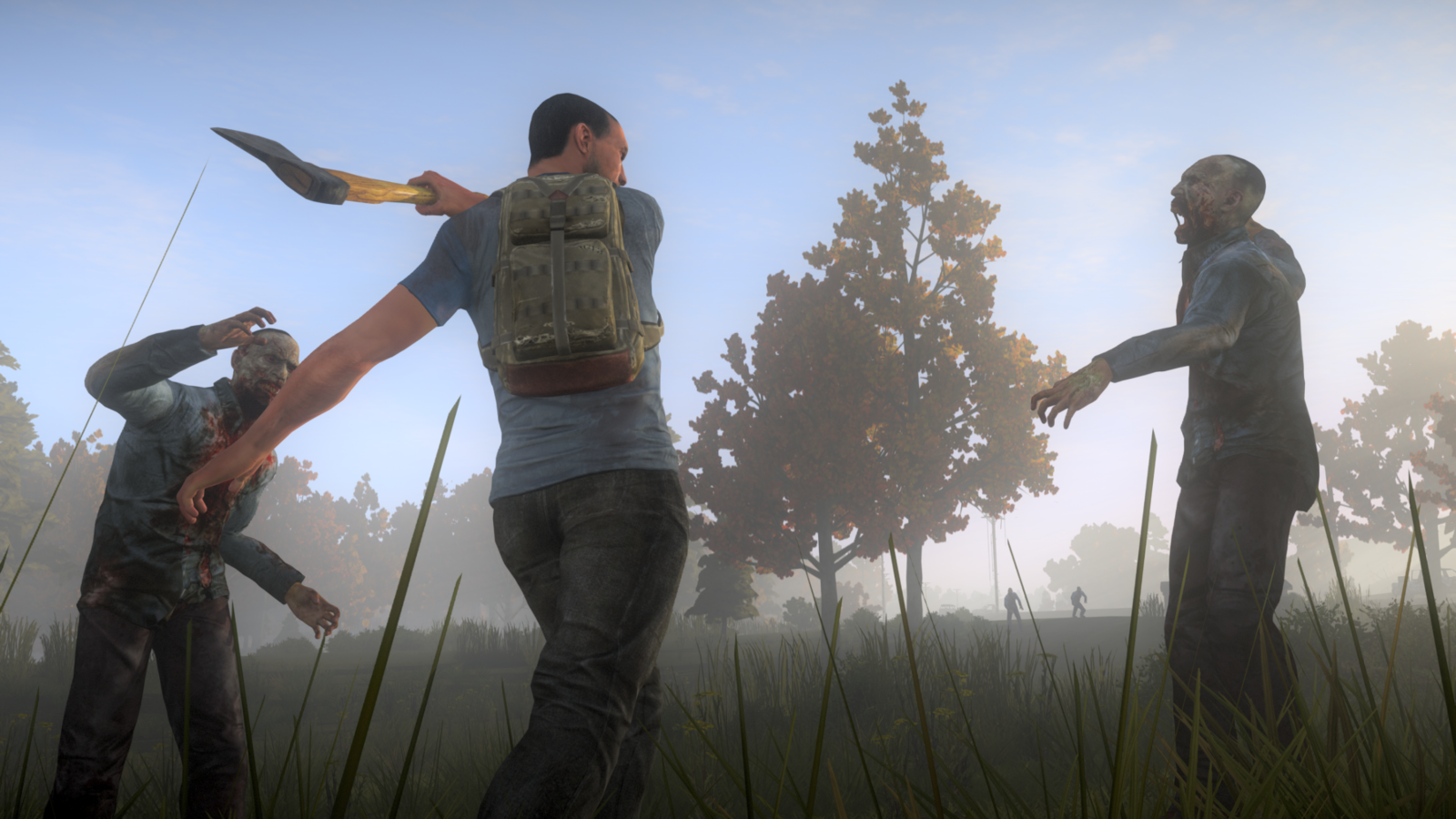 The zombies are still at the center of the game, since the object is to survive their massive numbers. The development team hopes to perfect the zombie walker before exploring potential different zombie types. One idea that the team is floating around is adding a shrieker zombie type that lets out a blood-curdling scream that attracts nearby walkers.

Of course, the world is filled with more than zombies. Wildlife continue to roam around, blissfully unaffected by the ongoing zombie apocalypse. New beasts have made their way into the game in the last couple of months with game designer Adam Clegg demonstrating an encounter with a wild bear. Bears are far more dangerous than any of the wildlife that has been introduced to date, since agitated bears can easily outrun any humans. More wildlife is targeted for the future.

The crafting system is also evolving over time, with even the development team stumbling into surprises. The team told an anecdote about how one of the programmers was able to craft a functioning landmine that wound up destroying an entire player structure in one loud boom. The team cites this as an example of what exploration means to the overall experience. Additional crafting recipes are planned for the future, with recipes remaining the only permanent aspect of H1Z1. As with many survival games, permadeath is punishing, since players lose anything they have on them after they're killed. 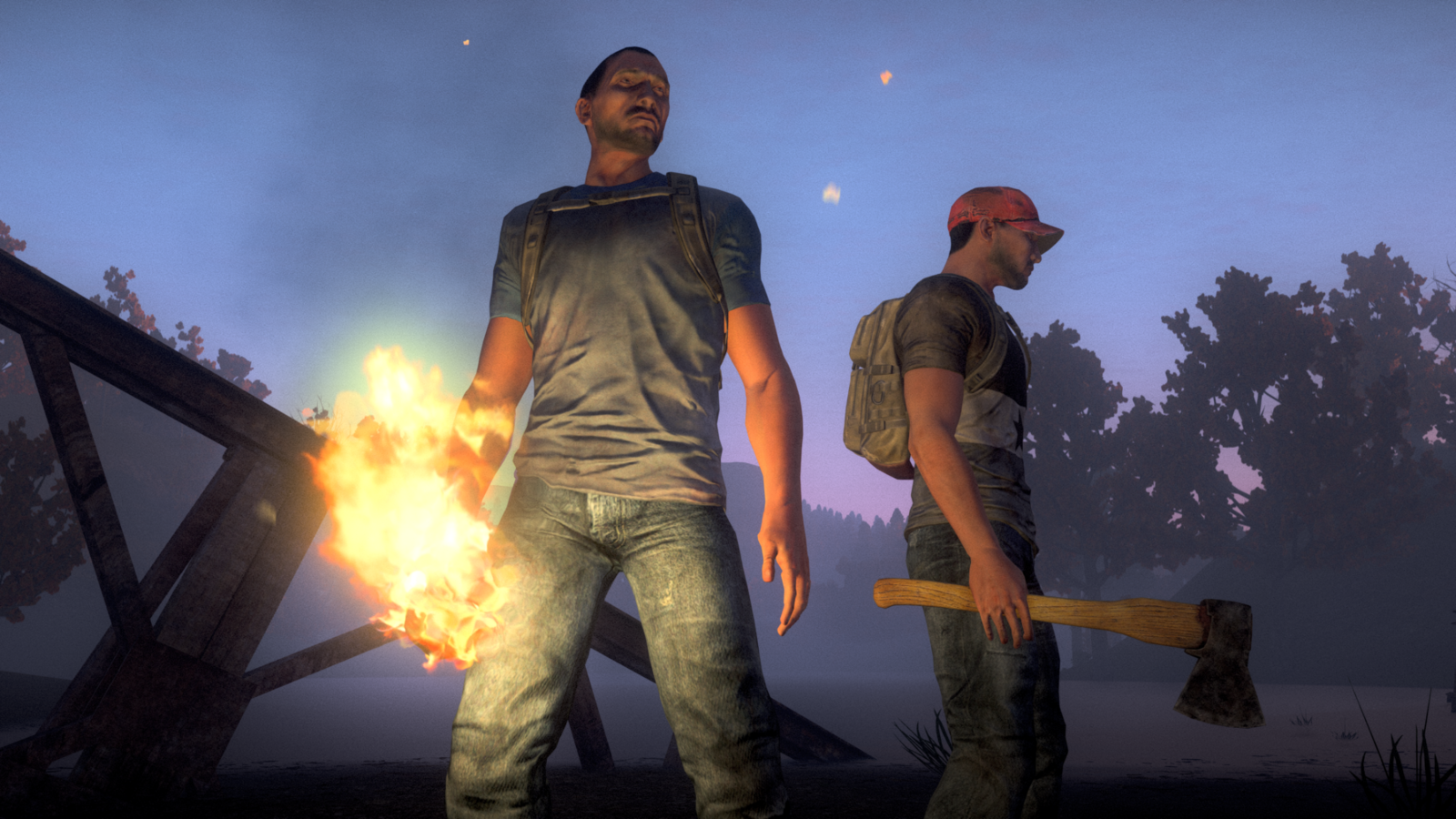 The development team has some big plans for future additions to the game, including playable female characters, additional weapons, and an expanded world that includes a small country town. In fact, the team is aiming for a 64 square kilometer world before hitting Early Access with potentially different ecosystems, depending on the game's performance. Senior game designer (and former Half-Life modder) Jimmy Whisenhunt added that SOE is willing to host custom player servers with varying rules like servers without zombies or servers without certain items.

Though H1Z1 is adding content earnestly, producer Steve George made sure to emphasize that the game is not close to a public release. Because of SOE's standards of quality, the team does not feel comfortable releasing the game until it is reasonably polished. Given some of the rough textures and animations, it's a move that's for the best.

Expect to see more information on H1Z1 in the near future, as the team continues to create and discover new features.