It's been a full year since Sony Online Entertainment unveiled EverQuest Next at last year's SOE Live. This year, SOE has returned to the same event to offer a progress update, revealing that much of what's been established in Landmark is being put to good use in EQ Next. But they're also hard at work on some of the characters that players will meet, revealing a whole new race and three new playable classes.

The Dark Elves made their debut at this year's SOE Live event. Not much was revealed about the Dark Elves, in terms of lore, but SOE has been soliciting player feedback through Landmark to help build their character models and also their castle architecture, with their gothic castles proudly standing in the middle of their dark homelands. The reveal of the Dark Elves also gave the opportunity to show how much work EQ Next is putting into the game's character models. Characters will deliver dialogue with an actual sense of emotion, with facial models noticeably shifting in mid-dialogue.

Three new classes also made their debut at SOE Live, joining the previously-revealed Warrior and Wizard, each with some unique takes on some familiar roles: 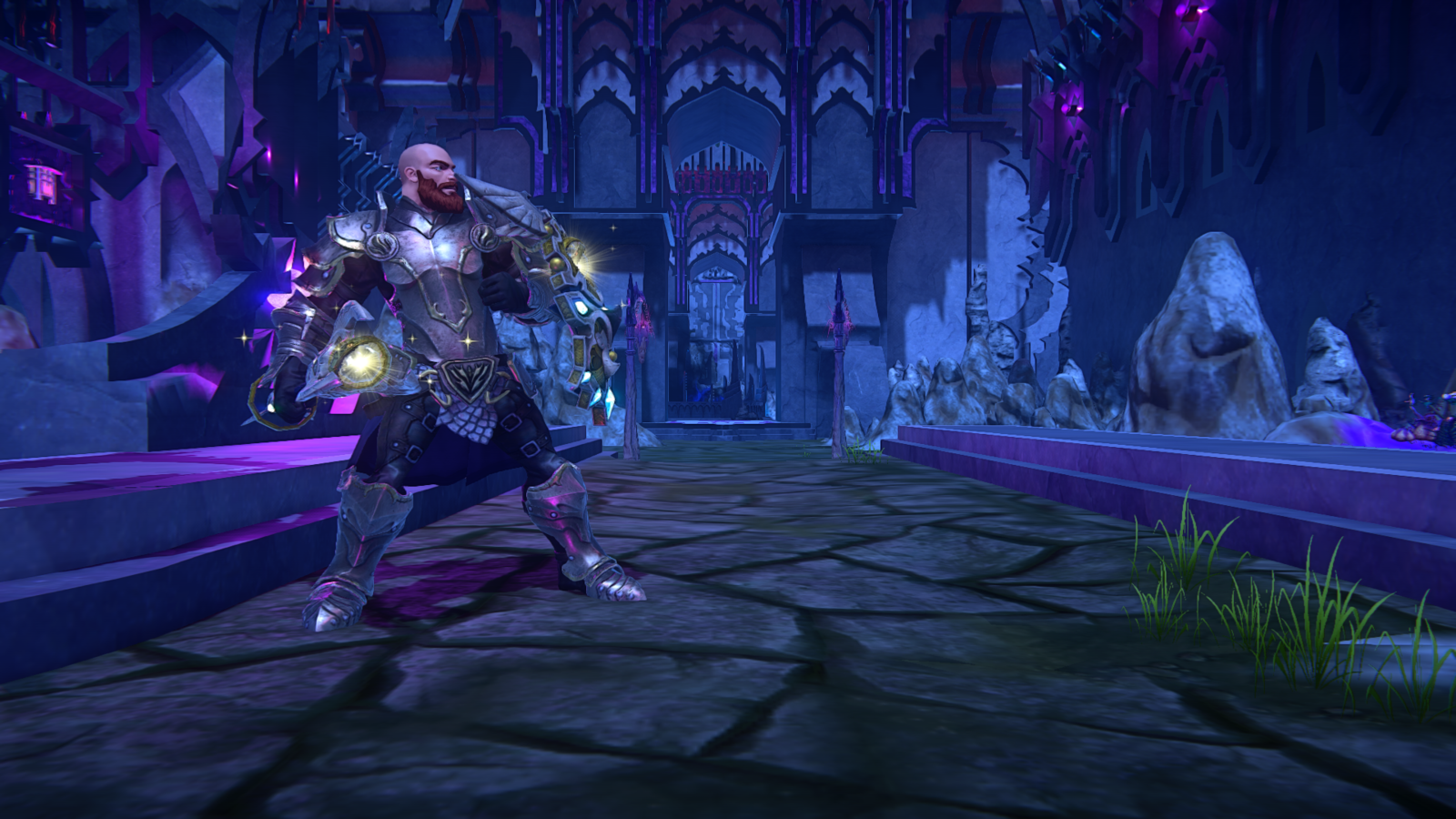 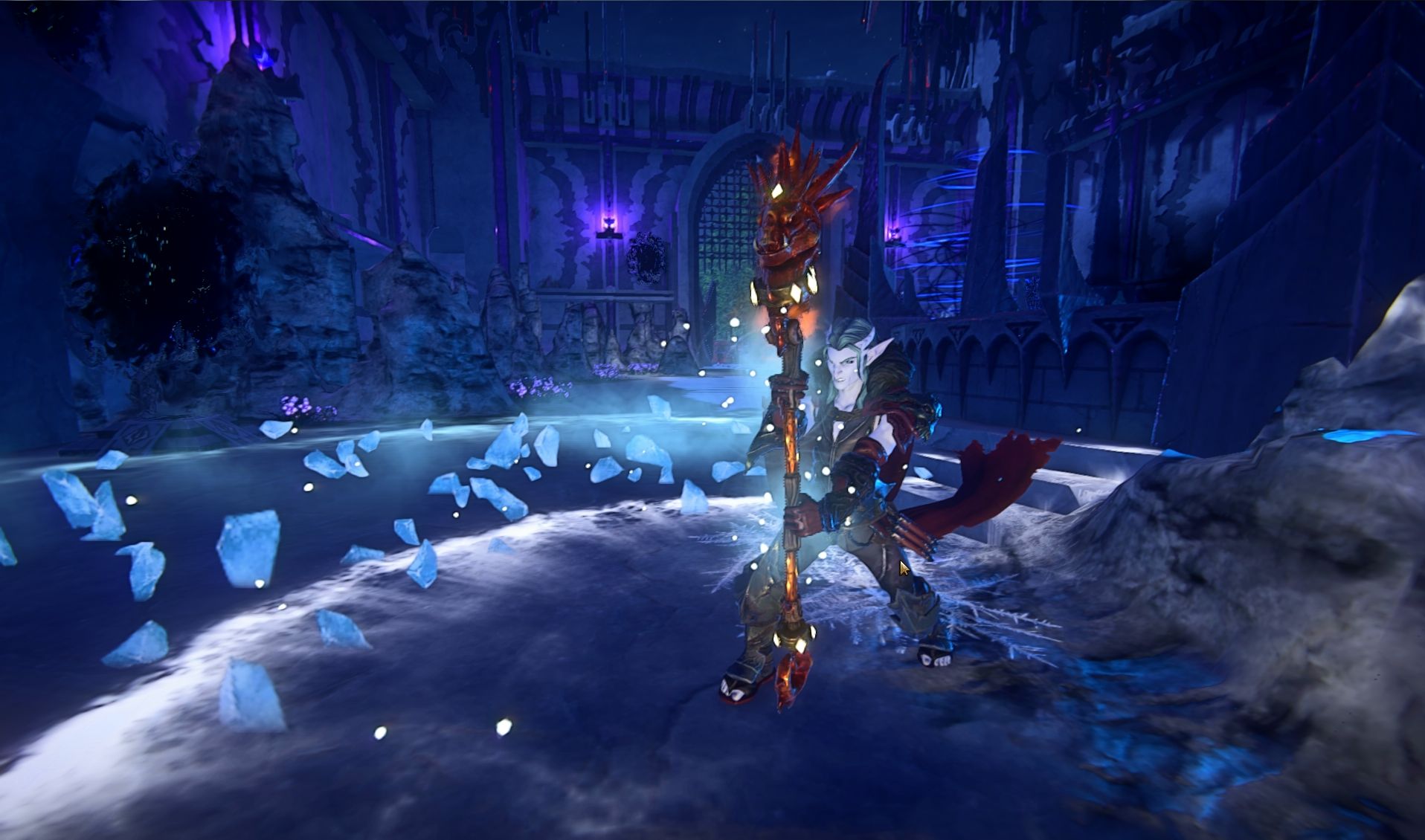 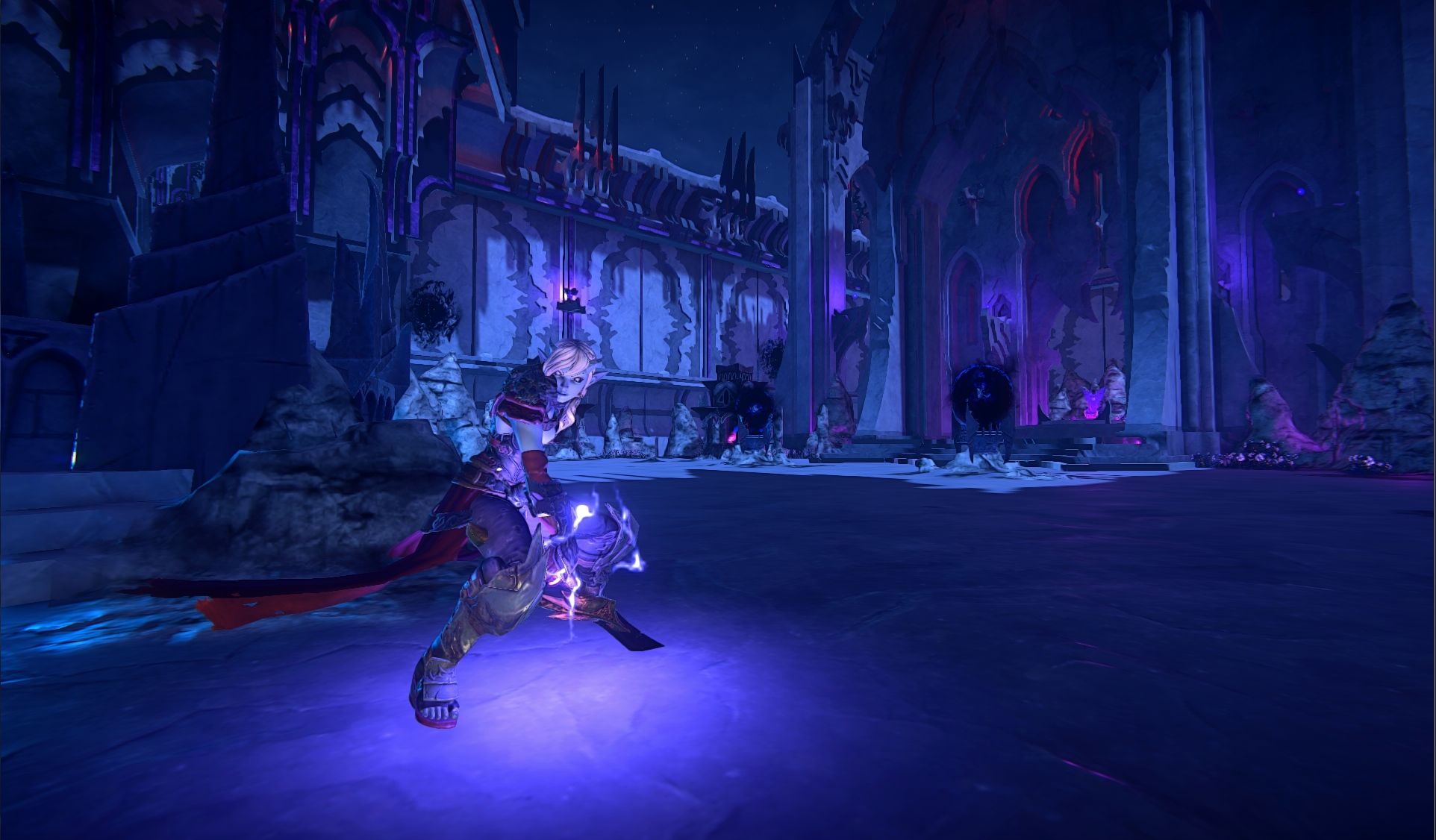 Combat for all of these classes will follow EQ Next's model of emphasizing movement. Franchise director Dave Georgeson pointed out that positioning is crucial and watching your targets is a must. Combat situations will vary throughout the game and will require changes in tactics, with Georgeson emphasizing that simple "target-lock" mechanics will not fly. Combat will undergo refinement over the course of sister game Landmark's development and is expected to be fully fleshed out by the time EQ Next is ready for release.

There's one other feature that's set to debut in EverQuest Next and it's called Rallying Calls. The feature is top secret for the moment and it's one thing that EQ Next players will not find in Landmark. More information on Rallying Calls is expected closer to the game's release.

It's still too early to offer a release window for EverQuest Next, but the game's development is indeed progressing. In fact, much of the game's progress can be seen in Landmark.