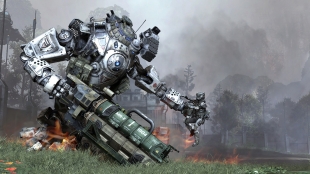 Respawn Entertainment announced during a gameplay livestream that the Titanfall: Frontier’s Edge DLC will release next week on July 31st. But that’s not all. Other features being brought into the game include multi-GPU support for PC users, A Black Market to purchase Burn Cards using in-game currency, and a special emblem for launch period players. Check out our rundown for the full list of features expected to come with the update. 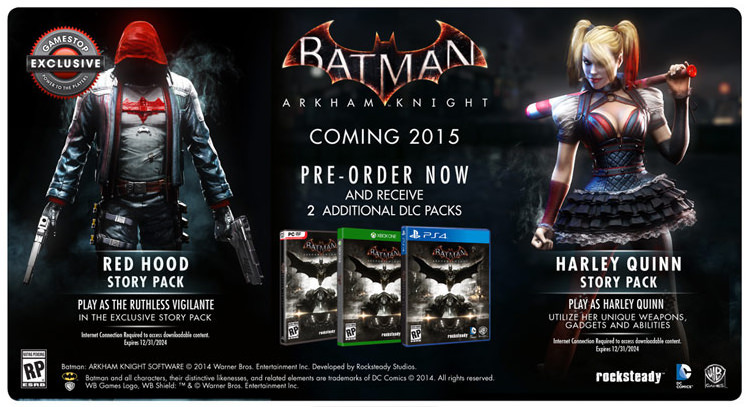 Batman News (via IGN) reported on the image, which promises two packs for pre-ordering. The first, which lets you play as Harley Quinn, we've known about sinceMarch. The second, which is listed as a GameStop exclusive, is the "Red Hood Story Pack."

Hearthstone: Unraveling the Curse of Naxxramas 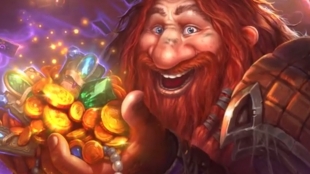 The summer is always a slow point for video game releases, but that doesn't mean you can't have a good time catching up or playing some DLC. This week, Ozzie and Steve dive deep into the Curse of Naxxramas, the first expansion for Hearthstone.