Doom not ready for formal announcement until next year

The new Doom had its reveal at QuakeCon, but it was a somewhat strange one and exclusive to attendees. Bethesda's Pete Hines has explained why the company chose to unveil it that way, and when we'll be seeing more from Doom.

Destiny beta down until July 23 for maintenance 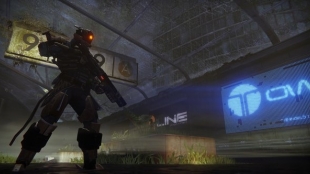 Those hoping to jump into the Destiny beta will find themselves disappointed, because Bungie has taken it down for maintenance until Wednesday.

Of course, no one can say Bungie didn't offer ample warning. The maintenance period was originally announced back when Destiny beta details were first revealed. Outside of these two maintenance dates, Destiny will remain playable on PS4 and PS3 until July 27. As a reminder, log into the beta on July 26 at 5PM EDT for a chance to receive special rewards.

Watch 15 minutes of gameplay from The Sims 4

EA and Maxis are hoping to entice fans of the long-running Sims franchise with some new features and a fresh coat of paint. So with that in mind, the Sims creators have released the demo that they showed off at E3 earlier this year, offering up 15 minutes of new gameplay footage. 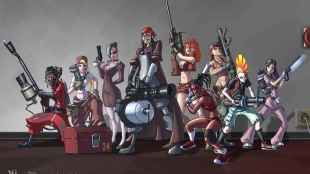 The recent announcement that a woman will be taking up Thor’s hammer shook up the comic book community and provides a brand new perspective to one of Marvel’s oldest characters. It’s important to note she will trully be Thor - not She-Thor, Lady Thor, or Thorita. So, it’s a very exciting time for female characters and fans. With the San Diego Comic Con right around the corner, we started thinking about video game characters that might benefit from a gender switching fem-flip.