Robert Workman
May 29, 2014 9:00 AM
14
For the past few days, Mortal Kombat producer Ed Boon has been teasing the announcement of a new fighting game, which will take place on June 2nd. While some of his hints have been less than subtle, some new promotional material has surfaced that seems to indicate that we'll be seeing another entry in the bloody fighting franchise sooner rather than later. A post on Reddit (via NeoSeeker) shows a promotional poster featuring a dislodged spinal cord in an x-ray--along with the words "Who's next?" and the traditional Mortal Kombat dragon logo. That definitely implies that Boon and his team at Netherrealm are, in fact, returning to Outworld for another round of over-the-top fatalities and carnage-inducing fighting.

In response to the leak, Boon cheekily joked, "I don't suppose there's anything I can do to make you think we still MIGHT be announcing Injustice 2 in #five days is there…?" The last mainstream Mortal Kombat game to make the rounds was three years ago, in 2011, when the modern reboot arrived on PC, PlayStation 3, and Xbox 360. It was a critical success, so it's no surprise that another may be coming.
Robert Workman
Filed Under 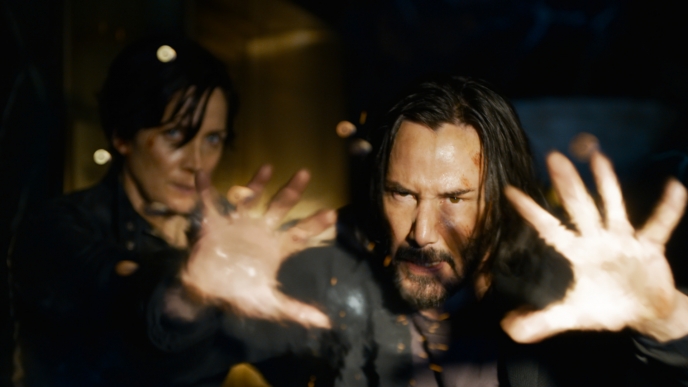 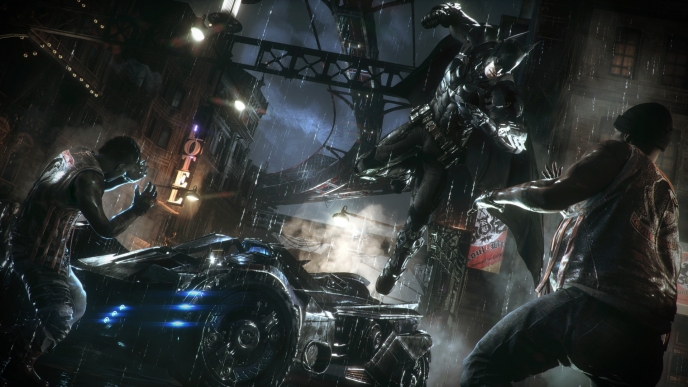 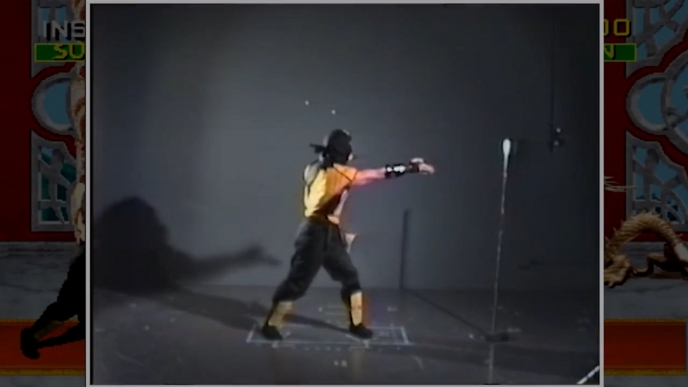 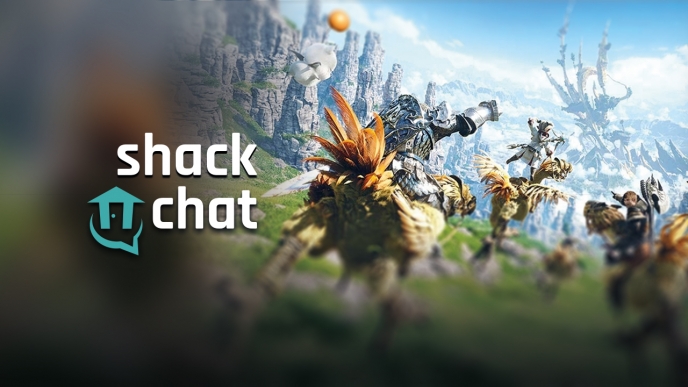