Andrew Yoon
June 4, 2013 6:00 AM
42
Halo is coming back to PC... but not in the way you may have wanted. Six years after Microsoft shipped Halo 2 for Windows, the company is finally prepping another Halo title for the platform. Halo: Spartan Assault is a brand new adventure set between the events of Halo 3 and 4 that's debuting exclusively on Windows 8 and Windows Phone 8. Although a new game, this is not a AAA production in line with the mainline Halo games. Instead, it's a downloadable app from the Windows Store, a top-down twin stick arcade shooter. Developed by Vanguard Games (Greed Corp, Gatling Gears) in conjunction with 343 Industries, Spartan Assault is the first Halo game designed for touch screen devices--if "designed" means "uses virtual analog sticks." Unfortunately, Spartan Assault isn't much more than a rote twin-stick shooter with Halo lore stapled on. The game is incredibly easy to pick up and play, but misses much of the depth that fans of the franchise have come to expect from the console FPS games. Perhaps the biggest draw for the game is its story which promises to "dive deeper into the backstory of the Human-Covenant wars" across 25 missions as Commander Sarah Palmer and Spartan Davis.

Halo for PC. At last!

Spartan Ops also ties back into Halo 4 and Halo Waypoint, letting you earn XP, new achievements, and emblems for your Spartan. In typical Halo fashion, there will also be daily and weekly challenges. Halo: Spartan Ops will be available in July for all Windows 8 and Windows Phone 8 devices. While promoted as a game "designed" around touch, the PC version will run on any Windows 8 system, even without a touchscreen. At launch, keyboard & mouse controls will be supported, and a title update will later introduce controller support. Also, although the game is launching simultaneously on both Windows 8 and Windows Phone 8, Microsoft does not plan on offering any "cross buy" functionality. Instead, both versions will be sold separately and will cost $6.99.
Andrew Yoon
Filed Under 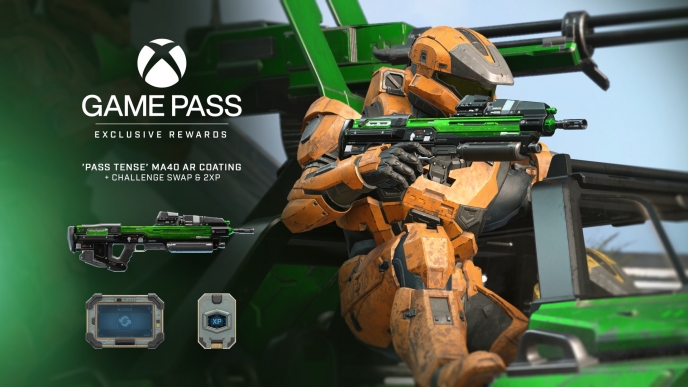 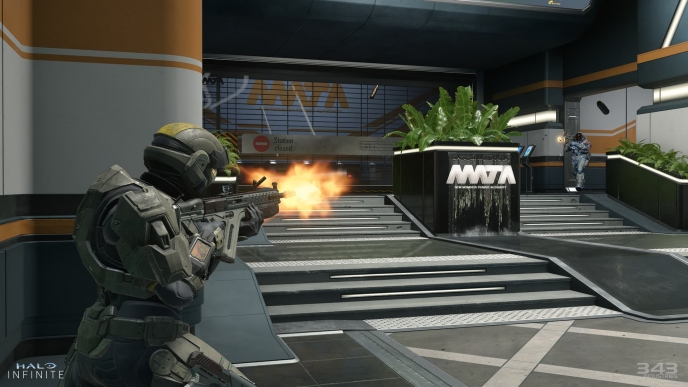