Disney has closed LucasArts, and with that closure goes several of the projects. But a look back at the last few months of the developer's life reveals that cancellations and shelved projects were already ongoing at the developer, and Disney seems to have simply accelerated the process.

Kotaku reports that before LucasFilm and its subsidiaries were acquired by Disney, several games were in development. These included Star Wars 1313, First Assault, and others that we hadn't previously heard about. Teams were working on a social game akin to FarmVille called Outpost, an iOS game, and a project from Splinter Cell designer Clint Hocking.

But before Disney took hold, several games were overhauled or canceled. We heard about 1313's revisions, but First Assault was also reportedly scaled down, and Outpost and the iOS game were canceled completely. Hocking left the company, presumably leaving his project in limbo. LucasArts planned to announce First Assault in late September, but only hours before the announcement they were told to put it on hold.

Months later, Disney acquired LucasFilm, and Disney CEO Bob Iger assured the teams should continue "business as usual." This left three projects in development: 1313, First Assault, and a small project only referred to as "Version Two." Footage of the game shows first-person perspective from inside an X-Wing, AT-AT Walkers, and other Star Wars vehicles. It was reportedly being prepped to become the defunct Battlefront 3.

More and more, circumstances left LucasArts employees concerned. After the tragedy in Newtown, Connecticut, Iger said he was going to take a close look at the violence in their games. The LucasArts projects were composed of a first-person shooter and an action-adventure title. Then Disney closed Junction Point, showing that the company may be cleaning house. Just before GDC, developers were given strict guidelines on what to say, and what not to say. For example, they could talk about First Assault as a Star Wars first-person shooter, but they couldn't give the name.

Disney is now reportedly shopping First Assault around to find developer to finish it. Its plans regarding other pending projects or new Star Wars game properties is unknown. 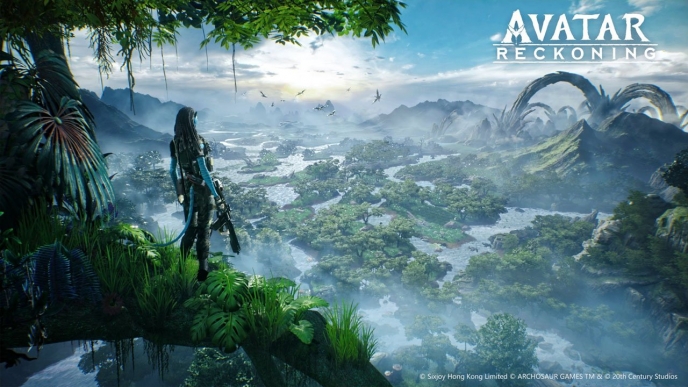 Avatar: Reckoning is a new mobile MMO from Tencent and Disney 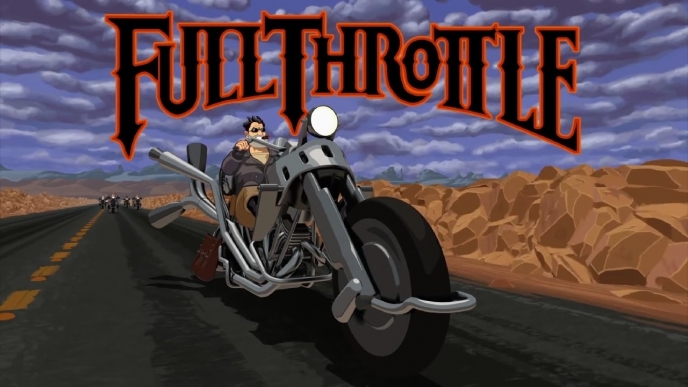 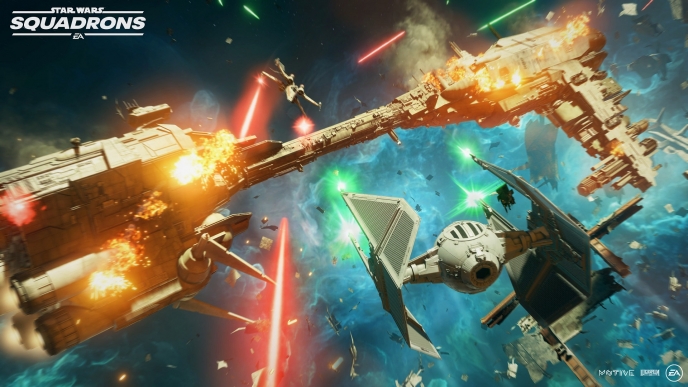 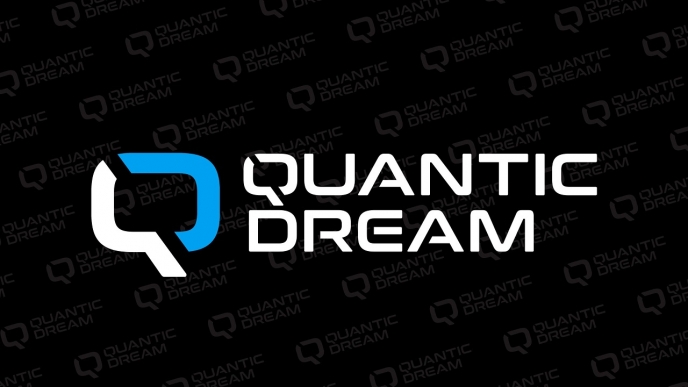