Jay-Z is gonna be rollin' in dough as NBA 2K13 tops the charts, beating out formidable competitors from Resident Evil 6 and Pokemon. The latest iteration of 2K Sports' basketball game is the best-selling game of October, according to a report by the NPD Group. Analyst Liam Callahan notes that this year's game outsold last year's game by over 60% in both dollars and units. Is it because of the Jay-Z touch... or could it be that the NBA lockout "tempered" consumer interest in last year's offering?

Top 10 Games (New Physical Retail only; across all platforms including PC)

This month's list isn't particularly shocking, as it's littered with the highest-profile releases of the month. November's results should be noteworthy, as many heavy-hitters vie for the top spot. "We are looking forward to November 2012 with the results of Assassin’s Creed 3, and Halo 4, which were positively reviewed, as well as the results of Call of Duty: Black Ops 2," Callahan pointed out. "These software titles, along with the Wii U launch on November 18, will provide a much needed boost to retail sales." 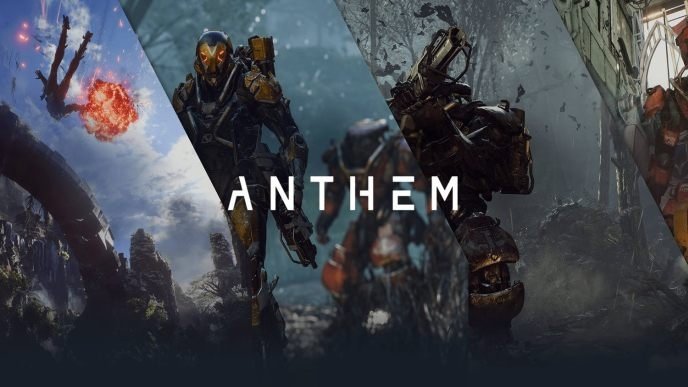 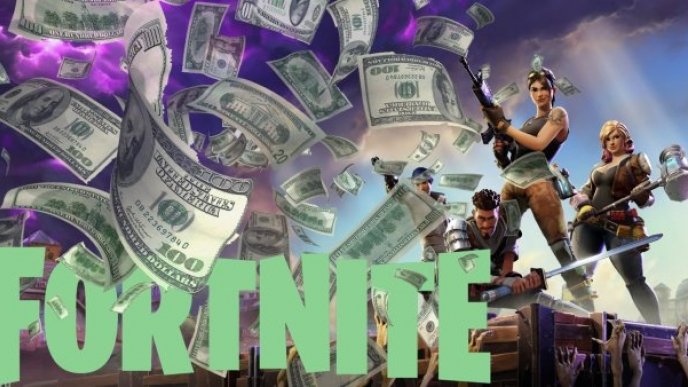 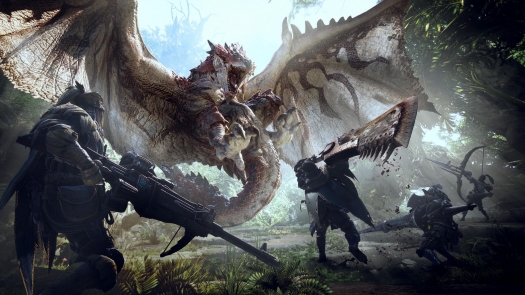 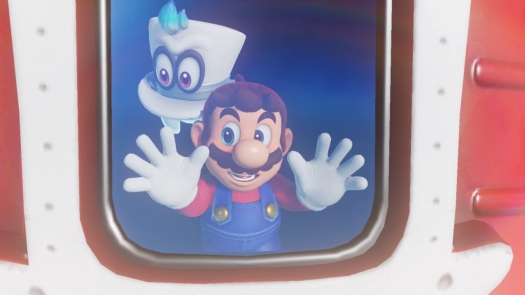