Square Enix is rapidly expanding its Canadian operations. Eidos Montreal, the studio responsible for Deus Ex: Human Revolution, is expanding. One hundred new positions are being filled at the studio, as it prepares not only the next Thief game, but a new "AAA" project as well.

In addition, the company is also opening Square Enix Montreal, a second studio for the Square Enix Group, which will open in 2012 and staff 150 people. The new studio's first project will be a new Hitman game, meaning gamers can expect a follow-up to Hitman Absolution (pictured above) in the not-too-distant future.

Square Enix notes in its announcement that "two studios will now be working on future Hitman games," confirming IO Interactive remains dedicated to its own Hitman project. Is Square Enix looking at Activision's Call of Duty model? The popular FPS series has a new release every year thanks to rotating development duties by Infinity Ward, Sledgehammer, and Treyarch. Given Square Enix's desire to "expand the vision for the Hitman franchise," it appears the company is planning on aggressively releasing sequels for that franchise.

If you're interested in working for either of these companies, Eidos Montreal and Square Enix Montreal have their job listings available online. 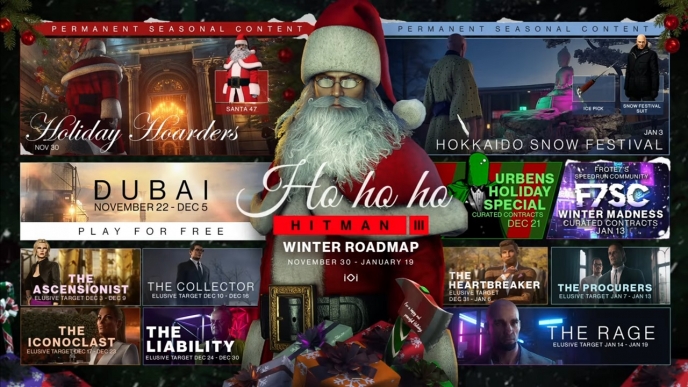 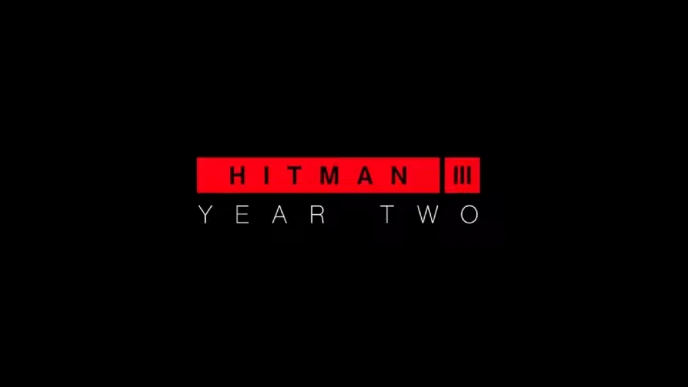 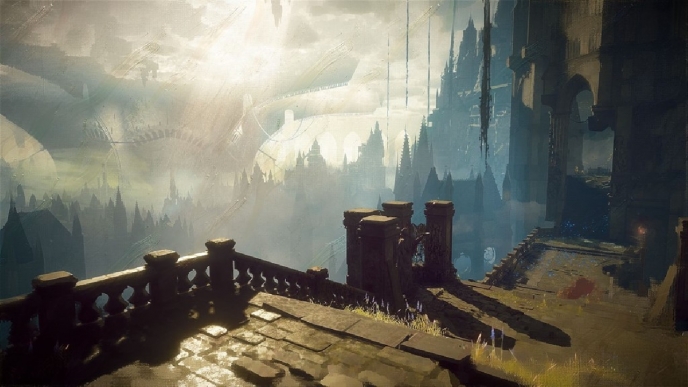