The upcoming Resistance 3 stars Joseph Capelli, but Insomniac briefly considered bringing back the hero from the older games. Nathan Hale, the protagonist whose story saw an abrupt end in Resistance 2, could've made a comeback. Ultimately, the team couldn't find a way that didn't strike them as cheesy.

"We discussed whether or not Hale was really dead for about four to six weeks at the start of development," lead designer Drew Murray told USA Today. "There was talk about bringing him back as a half-Chimeran super-powered character, possibly as a playable character, a friendly NPC, or even as an enemy. Ultimately, we agreed it felt a little bit B-movie to bring him back and moved on."

Another story beat mulled over by the team was how involved Capelli's family would be in the fight, and whether they would be playable characters. "We discussed having Susan be the cooperative character but ultimately couldn't justify the concept of both the mother and father abandoning their child to go on a mission to NYC," Murray said. "It took us quite awhile to nail down the age of Joe's son, Jack. We talked about everything from whether he should be old enough to speak or if he would be old enough to fight."

This is likely Insomniac's last Resistance game, at least for a while. Creative director Marcus Smith recently said Sony may take it to another developer, as they focus on their multiplatform game Overstrike. Nihilistic is developing Resistance: Burning Skies, so we'll have to see how they manage the ongoing storyline. 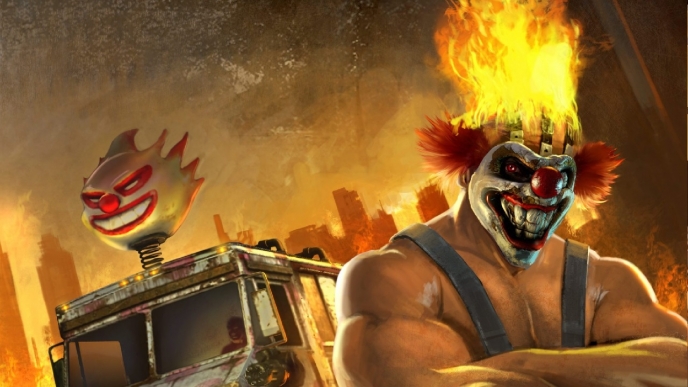 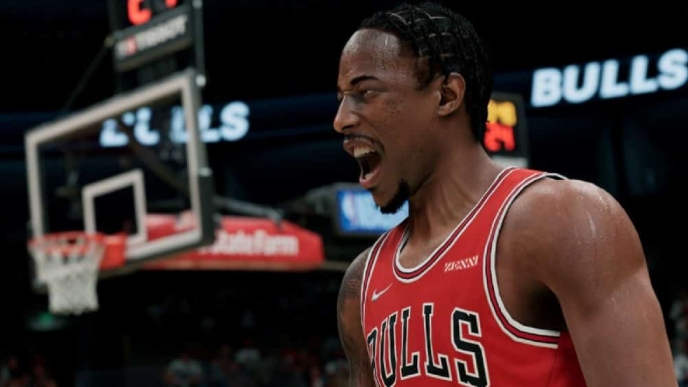