We knew from the moment it was announced that Lollipop Chainsaw was going to be special. The upcoming PS3 and Xbox 360 game combines the creative minds of Suda51 (No More Heroes) and James Gunn (Slither) and ends up with something that looks like Buffy the Zombie Slayer ... with rainbows.

That should get you excited. 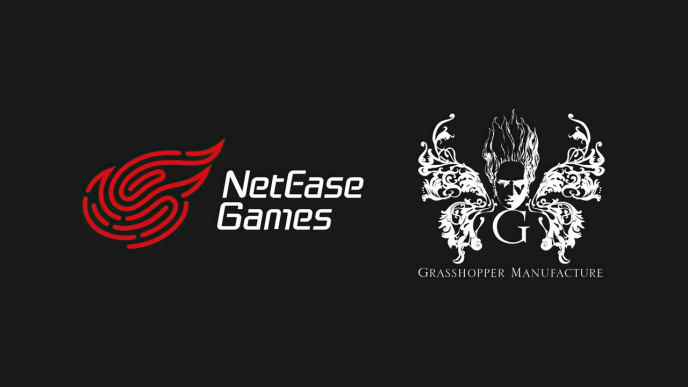