Peggle and Bejeweled creator PopCap has teamed up with the Make-A-Wish Foundation to turn the grand game design plans of a young leukemia sufferer into an actual game.

Owain Weinert's Allied Star Police is now available for free in the App Store for all iOS devices: iPhone, iPad, and iPod Touch.

The Make-A-Wish Foundation, which grants grand wishes for children with life-threatening illnesses, put Owain in touch with PopCap, as he wished to hang out with "real game designers." Owain got together with PopCap in April at one of its experimental 'PopCamp' weeks, where he revealed a presentation of his dream game.

"Owain described his game in detail as he went through each slide. He had mapped out pretty much everything - storyline, unit types, firepower, shields, respawn times. We were blown away. Clearly, Owain was not your average fourth grader. He knew everything about this game."

The basics of the game were up and running within the week, with feedback from Owain on tweaks to make. Since then, the team has polished Allied Star Police and launched it today on iTunes. PopCap also kindly gave Owain an iPad stacked full of its games. Say, as Allied Star Police is free, perhaps you might fancy making a donation to the Make-A-Wish Foundation if you like it. 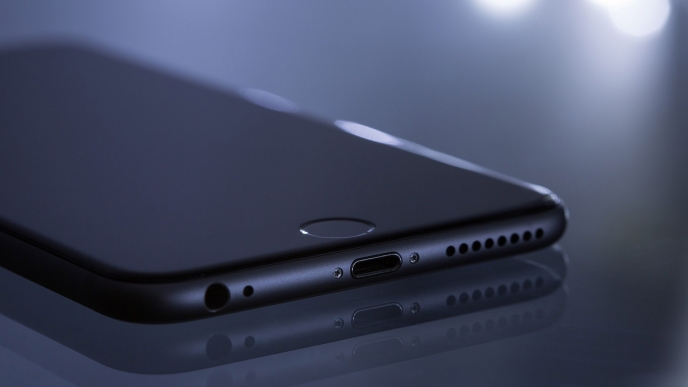 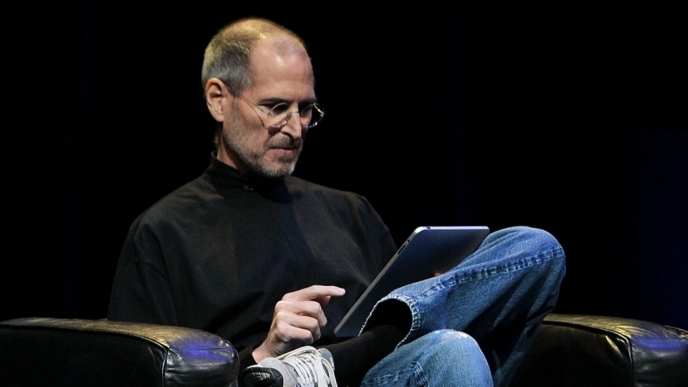 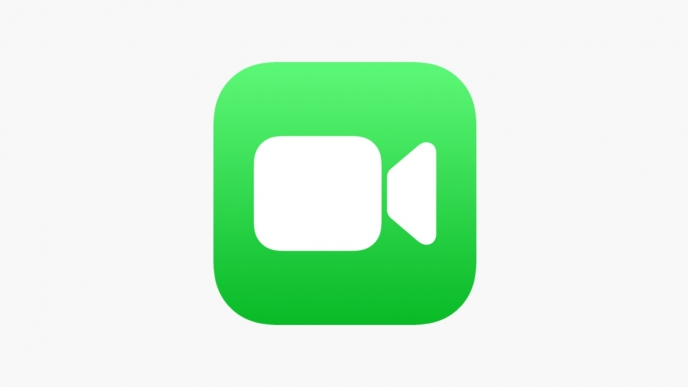