If you're a fan of point-and-click adventure games, you may already be familiar with indie developer Wadjet Eye Games. Founded back in 2006, Wadjet Eye has released a handful of adventures, including The Shivah and three games in the Blackwell series, as well as Erin Robinson's charming robotic adventure, Puzzle Bots.

At GDC 2011, I got to chat with Wadjet Eye Games founder and CEO, Dave Gilbert. We talked a bit about Gemini Rue, Wadjet Eye's origins, and his transition to publishing games, rather than just developing them. Dave also shared his thoughts about the future of adventure games, as well as Wadjet Eye's future plans.

Indie Games Channel: You'd been an independent game developer making freeware games for a while before forming Wadjet Eye Games. What drove the impulse to found a studio and get into the publishing side of things?

Dave Gilbert: It started off as kind of a way to avoid getting a 'real' job. I'm not kidding. I had been teaching English in for about seven or eight months. I had done some travelling, and I came home – I had rented out my apartment before I left, and when I came back it was still being rented out – so I wasn't able to go back to my apartment. So I was living with my parents, who are retired. There's nothing worse than living with your parents when they're both retired and you don't have a job.

So, I took my laptop to a cafe every day, and I wrote The Shivah. Just for fun. Just for something to do. I just did not feel like getting a job right away, because I'd just gotten home.

I wrote that over the course of a month. I just really enjoyed working on it so much. And then I thought, "Well, y’know, I've got money saved. It's kind of now or never." If I was ever going to do this, this would be the time. And so, I sold it. I decided to sell that game to see if it would gain any traction. And it did – a little bit. And I thought, "Alright. Now I'll write another game with the express purpose of selling it." And so, I wrote the first Blackwell game. [The process of making games] was almost like putting off the inevitable, but five years later, I'm still doing it.

To continue reading the complete interview, in which Dave Gilbert shares his thoughts about the evolution of adventure games and spills some details about a new proprietary game engine Wadjet Eye is developing, head on over to Shacknews sister-site Indie Games Channel. 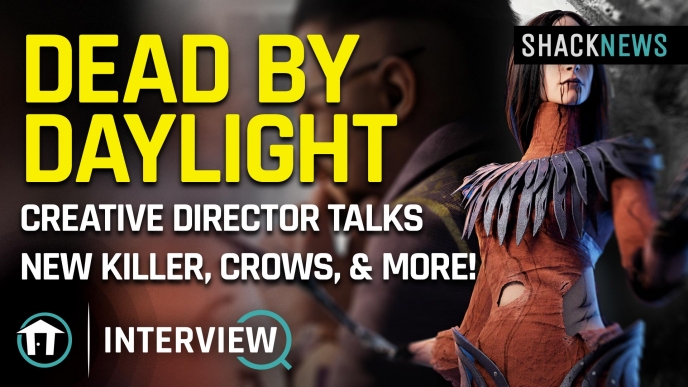 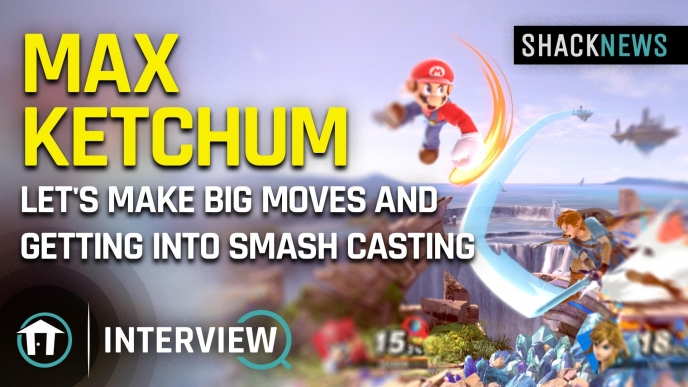 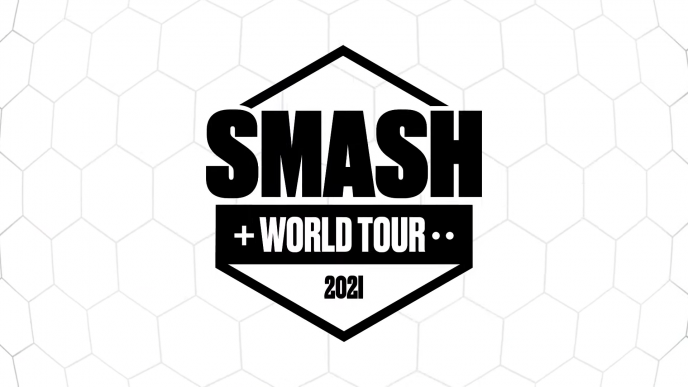 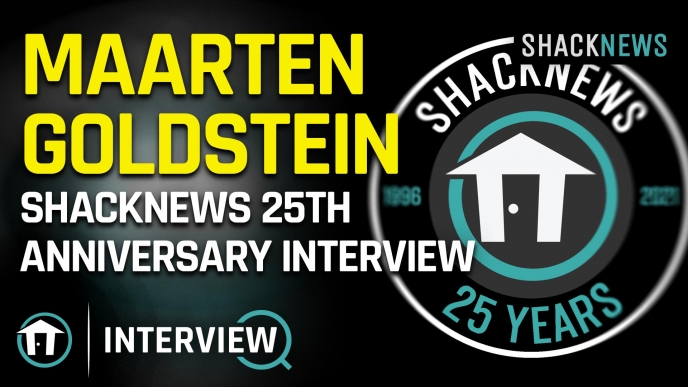