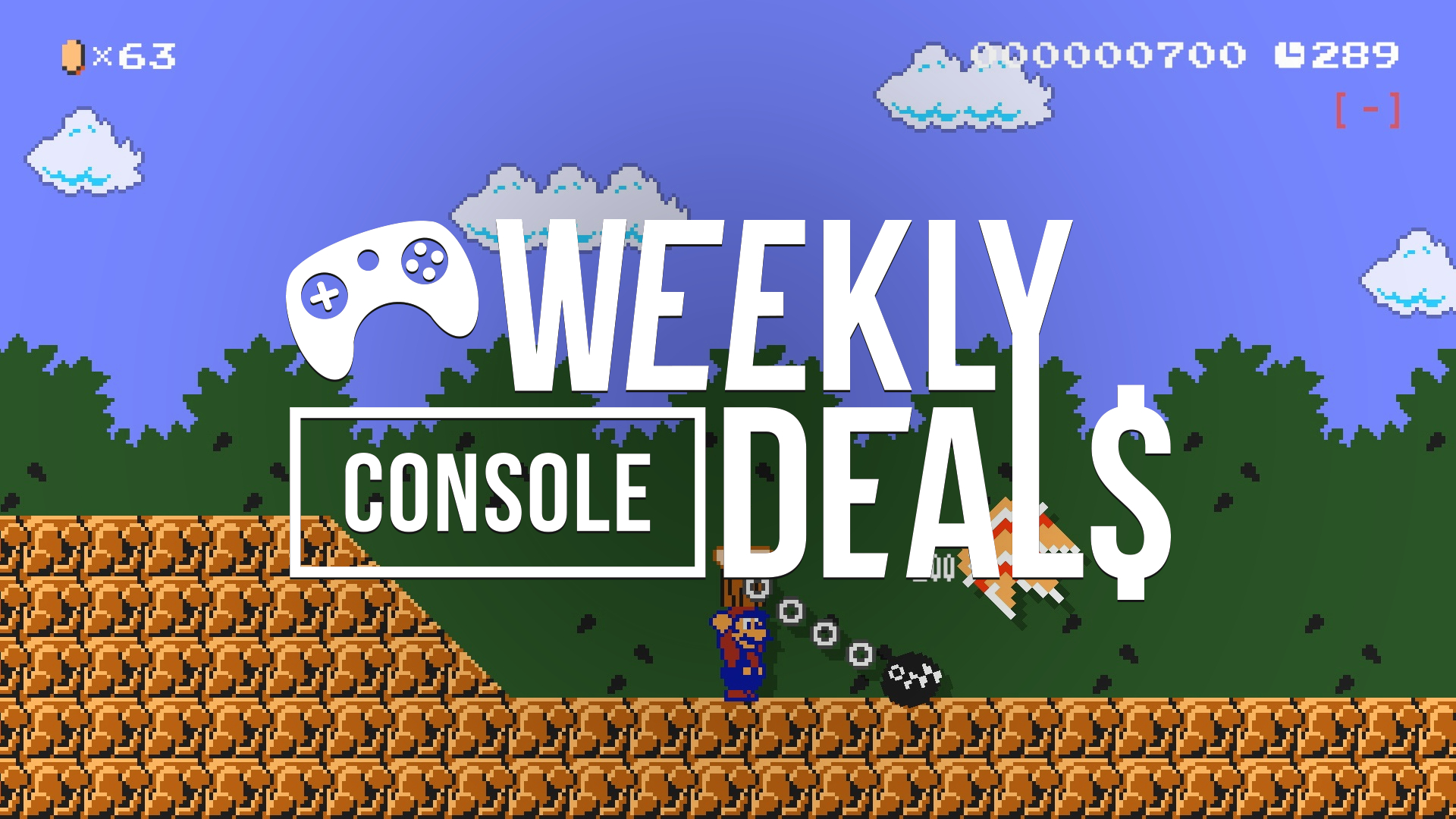 It's a new year for the Weekend Console Download Deals and we're starting off with some massive sales. All three of the big console makers are putting their best foot forward with their latest sales. Let's start over with Nintendo. You know it's a good sale if there's a first-party Nintendo title involved, because those are so rarely discounted. If you want to pick up Super Mario Maker 2, Donkey Kong Country: Tropical Freeze, Mario Tennis Aces, or a host of other first-party (and even third-party) games, this is your chance to grab those.

Moving over to PlayStation, Sony has its own first-party lineup up for grabs as part of its Holiday Sale. This sale also includes many of the best games of 2021, including Marvel's Guardians of the Galaxy, Far Cry 6, and more. Finally, the Xbox Last Chance Sale isn't as expansive as the other two aforementioned promotions, but Xbox does have Battlefield 2042 and is offering a free weekend for Xbox Live Gold users. If you want to see the latest state of the game at a relatively low risk, give it a shot.