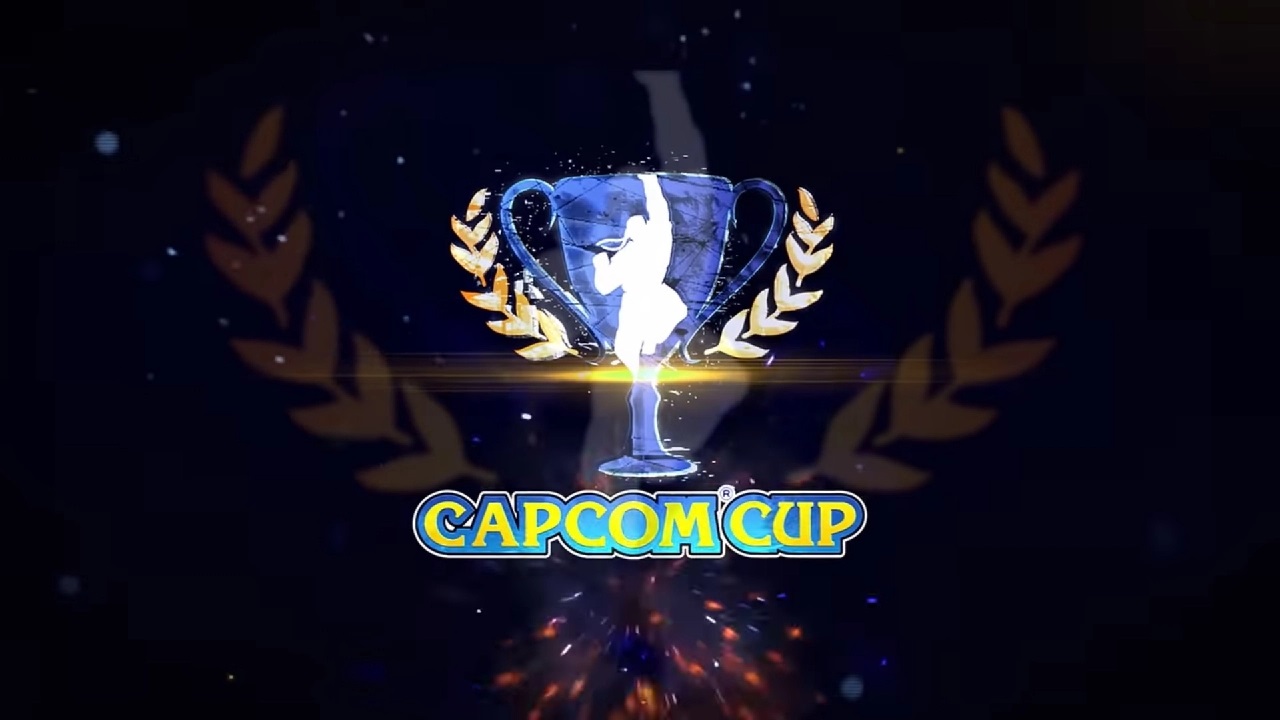 As the world considers how to deal with new and even more threatening mutation of COVID-19, including the Omicron variant, so too are organizers reconsidering how to move forward with in-person events in 2022. Capcom Cup 2022 (otherwise known as Capcom Cup VIII) was set to take place in February 2022, but new dangers and complications have forced Capcom to cancel the event. The Street Fighter League: World Championship 2021 event was also set for February and has been canceled as well.

Capcom made the announcement regarding the fate of the Capcom Cup 2022 and Street Fighter League: World Championship 2021 events in a Capcom Fighters Twitter post on January 5, 2022. While the events were set to take place next month, complications related to the risk of the COVID-19 Omicron variant forced Capcom to reconsider going through with them. It will instead focus on producing an online season final event in lieu of the Capcom Cup tournament. Capcom promises that more information is set to follow soon.

Due to the rising cases of COVID-19 and after careful consideration, Capcom once again finds itself in the difficult position of having to cancel #CAPCOMCUP. We will be producing an online season final similar to last year. #CPT2021 #SFL2021 details following: pic.twitter.com/BwW8YqN9F4

With the cancellations, Capcom’s esports team offered heartfelt apologies to the community, competitors, and fans.

“The team did not come to this decision lightly, as we know what Capcom Cup means to the community and the players who trained so diligently to qualify. The entire esports team offers our sincerest apologies. Please know we share your frustrations, as we wanted nothing more than to have this event return in a big way, but the health and safety of the players and everyone involved is our highest priority.”

With that said, Capcom Cup 2022 joins E3 2022 in cancellation of in-person events. It will remain to be seen what Capcom’s “online season final event” entails, but we’re likely to find out about it soon. Stay tuned as we await further details from Capcom in the near future.