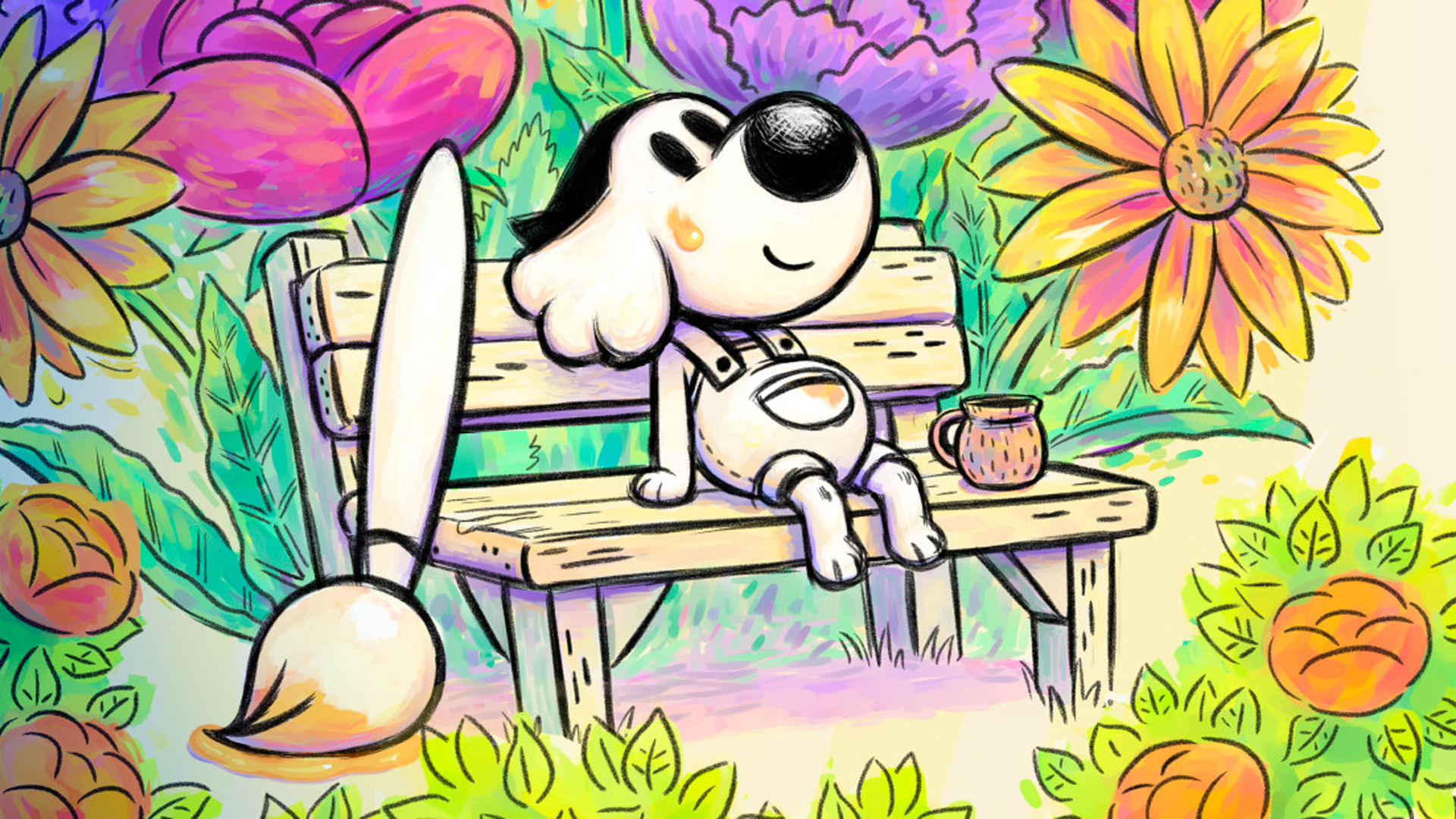 Chicory: A Colorful Tale is available now on Nintendo Switch

Chicory: A Colorful Tale was one of the delightful video game releases of this year. Whether it be for the gorgeously unique art style on the endearing characters, it’s widely regarded among the best indie (and non-indie) launches in 2021. Previously only available on Steam, the adventure game is making its way to the Nintendo Switch. What’s more, it’s available to play now.

Chicory: A Colorful Tale made an appearance during the latest Nintendo Indie World Showcase earlier today. During the sizzle reel, we were shown gameplay, confirming that the title will be making its way to the hybrid console. The real surprise came when it was revealed that the game is launching today. Chicory can be picked up right now from the Switch eShop for $19.99 USD. The Switch already has an expansive library of indies, and now it’s just scored one of the best of the year.

Here is a brief synopsis for the game, per its eShop listing:

Chicory: A Colorful Tale is a top-down adventure game in a coloring book world where you can draw on anything. Use your painting powers to explore new places, solve puzzles, help your friends, and change the world!

Something terrible happened. Chicory, superstar artist and wielder of the Brush, is missing, and all the color in the land vanished with her. It’s up to you, Chicory’s number one fan, to pick up the Brush and fill in for her. It’s a big job… but you’re ready for it! Probably!

Chicory: A Colorful Tale was just one of several video games that got spotlighted during the December 2021 Nintendo Indie World Showcase. If you want to keep up with everything Nintendo is doing, then you’re in the right place with Shacknews.