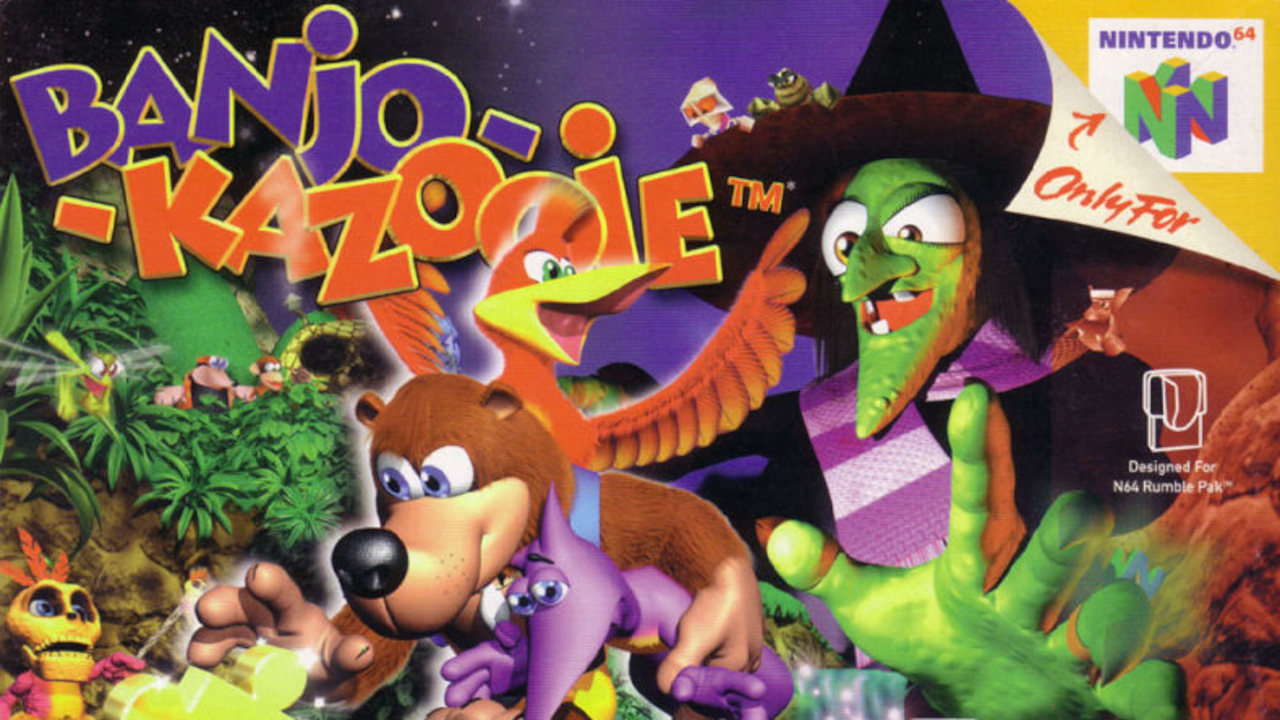 It is Wednesday, my dudes. It's time to pick it up with more skankcore64 and the start of a new adventure. My quest to complete every Nintendo 64 game released in North America continues with the beginning of a game that I've never played before. My first playthrough of another classic early-3D game starts later tonight at 7:00 p.m. PT/ 10:00 p.m. ET, only on Shacknews Twitch.

Previously on skankcore64, the 26th game on my journey through all 296 North American Nintendo 64 releases finally concluded with the finale of NFL Quarterback Club 99. This was the second sports simulation game that I have played for this project and it was kind of fun! Now that I have a hockey and a football title out of the way, I think it's best that I get back to some of the more classic N64 titles that I missed the first time around.

And what could be more classic than one of the iconic Rare developed games for the N64? Banjo-Kazooie has suddenly found itself back in the conversation of modern gaming as it debuts on the Nintendo Switch Online Expansion Pack to play as an emulated title next month. There won't be any of that over on skankcore64, however, since I'm all about providing you with a completely accurate and authentic experience for Nintendo 64 games. Don't miss the start of this beloved adventure on real hardware as I play it for the first time on a CRT television, live on Shacknews Twitch!

I want to extend my personal thanks to everyone that comes by the channel to support our livestreams. If you're lurking in the chat, conversing with the hosts, or sharing our streams on social media; you're already doing it for Shacknews. Those that would like to go one step further and help keep our livestream content coming can do so with a Twitch subscription to our channel. If you have a Twitch Account and Amazon Prime already, you can follow our guide on how to link those accounts for a free sub each month!