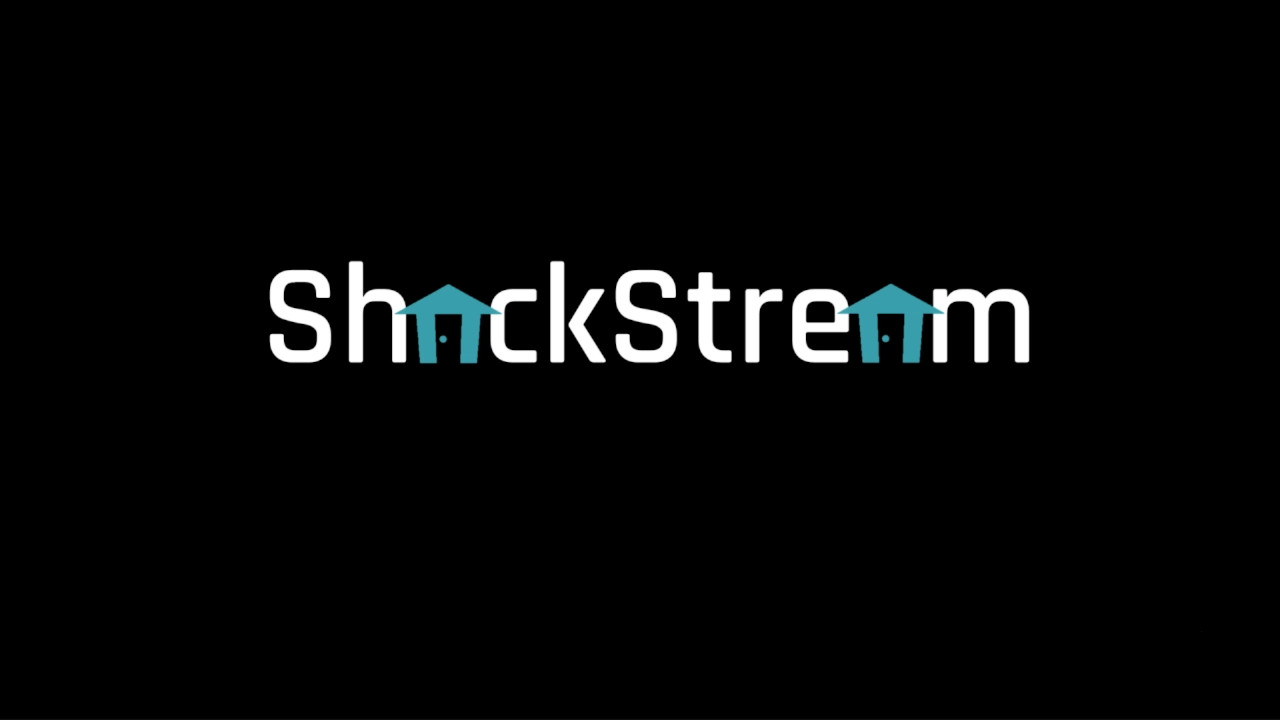 Greetings Shackers. It’s our final week in the (virtual) office here at Shacknews, and we’re going to be ending the year in style. This week, we’ll be streaming several of 2021’s biggest games as we build up to the reveal of our yearly awards. Plus, there will be some special episodes of our weekly shows thrown into the mix. Please, take a look.

You can find all our livestreams on Twitch.tv/Shacknews. Here is what you can expect from our standard livestream offerings this week.

Our proper Game of the Year livestreams will kick off on Tuesday with a look back at some of the year's biggest games.

We'll continue our GOTY streaming on Wednesday with more games and discussions about our favorite releases of 2021.

We'll wrap things up with a final round of GOTY streams on Thursday.

Although specific staffers are named as hosts, several members of the Shacknews team will be present for every stream, chatting it up and discussing awards with the players. This will be our final week of streaming in 2021 before we head out for winter break. If you'd like to support our charitable efforts at Extra Life, it would mean a lot. You can also support the Shacknews Twitch channel at no additional charge through Prime Gaming.

If you're looking for even more Shacknews content, we've got a library of videos over on the Shacknews and GamerHubTV YouTube channels.