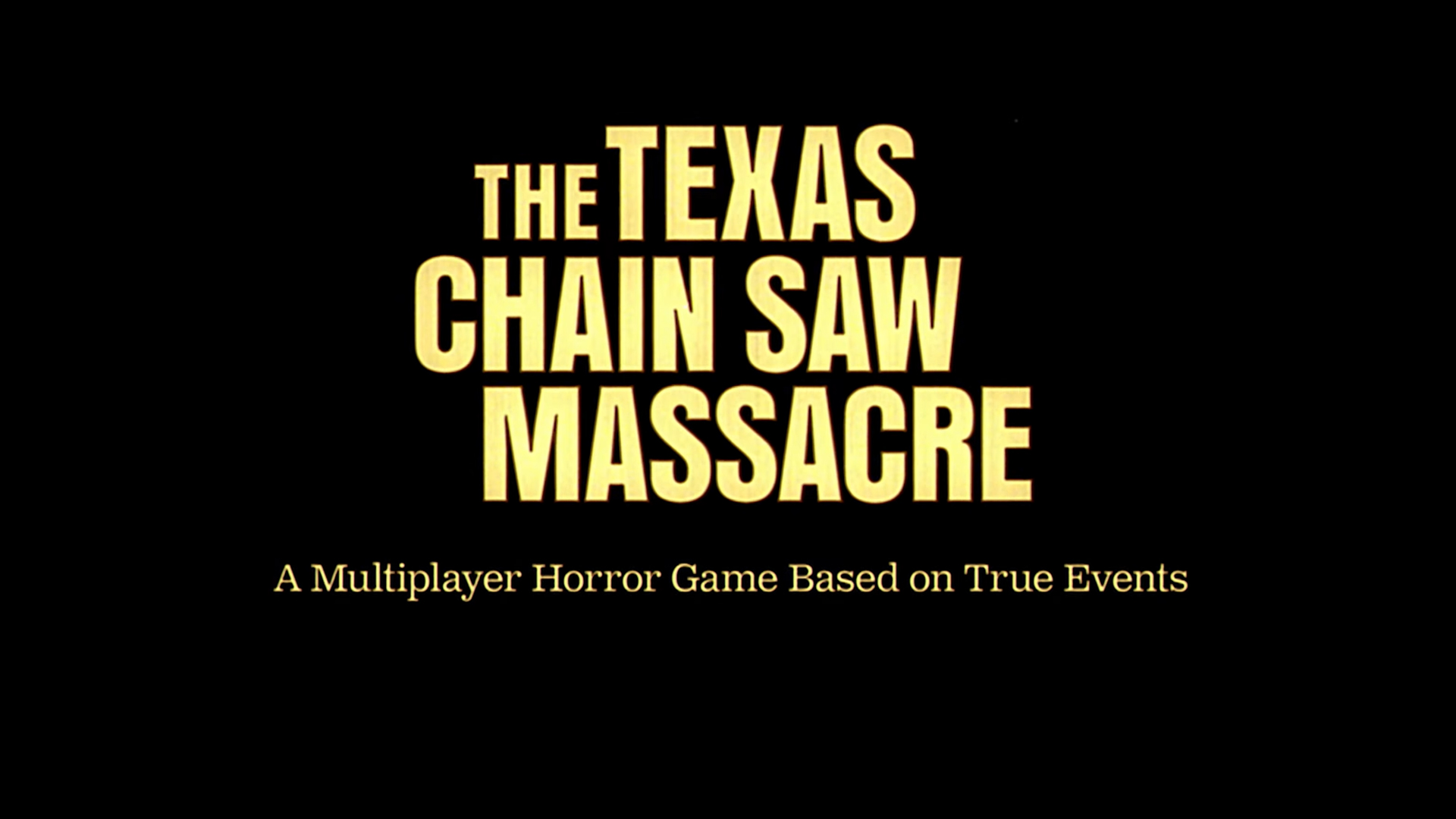 Get ready to run and hide, because a Texas Chain Saw Massacre multiplayer game is coming. The title was revealed during The Game Awards 2021 with a terrifying trailer. Take a look at the video below to see all the creepy set pieces and a familiar face.

Developed by Gun Interactive and Sumo Nottingham, Texas Chain Saw Massacre is based on the 1974 film by the same name. The game employees an asymmetrical multiplayer horror experience, which is what fans will have come to expect from the team behind Friday the 13th: The Game.

"It's no secret that the original The Texas Chain Saw Massacre is probably my favorite horror film ever created,” said Ronnie Hobbs Creative Director at Gunfire Games in a press release. “Having the chance to really dive into the world of this IP with the team from Gun and working with Sumo to bring this vision to life has been almost surreal. I can't wait for everyone to see more of what we're doing."

Though there is no release date yet, Texas Chain Saw Massacre is set to release on PC and current-gen systems. Check out the Shacknews Game Awards 2021 page for our full coverage of the event.