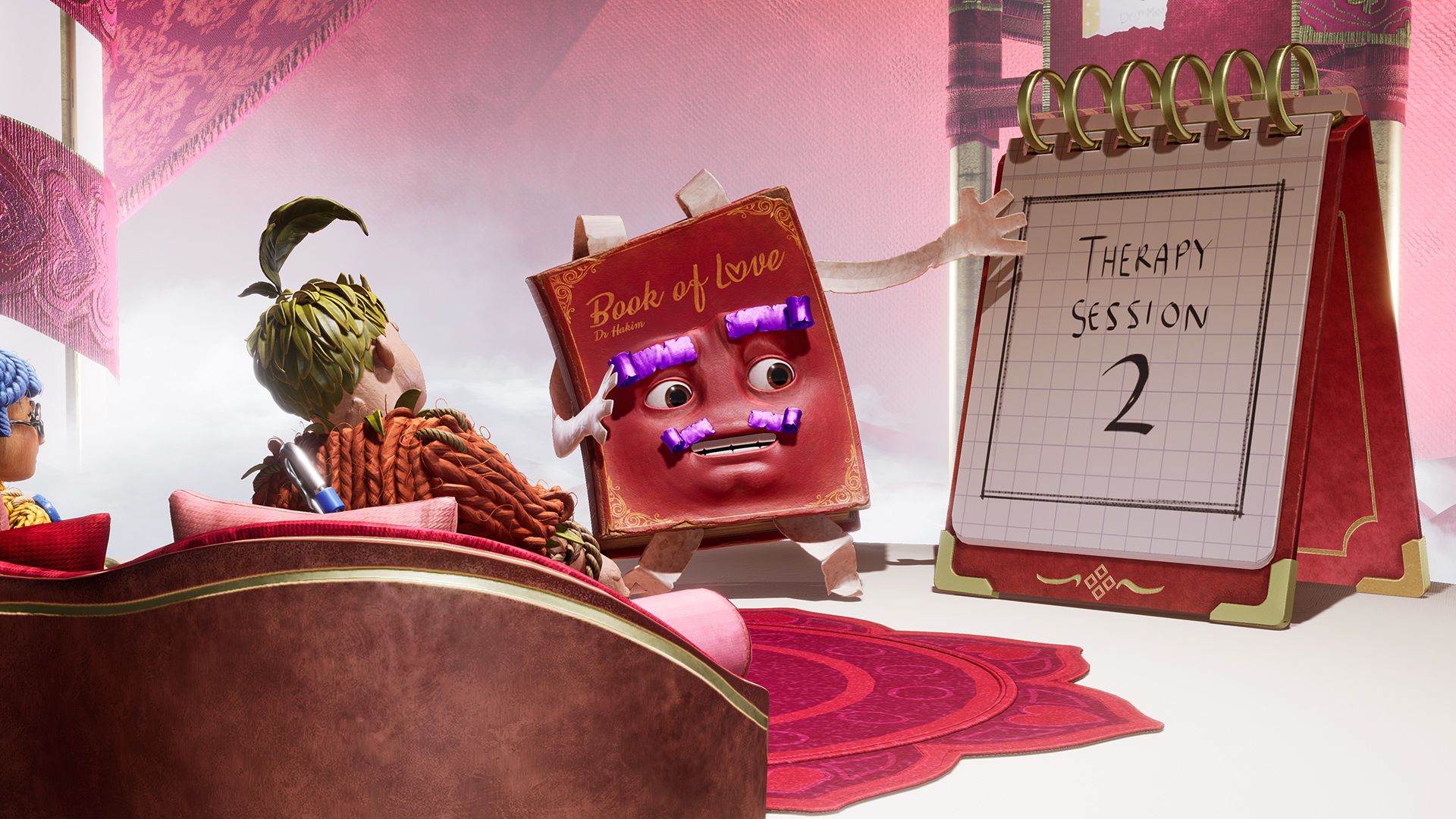 It Takes Two is one of the standout games of 2021, impressing players with its co-op story and integration of puzzles and other challenges. Now, the developer behind the Game of the Year contender has found itself in some unexpected hot water. New reports reveal that Hazelight Studios was forced to abandon its ownership of the name following a trademark claim that was issued by publisher Take-Two Interactive.

This news comes thanks to a report from Eurogamer, who got in touch with a spokesperson for Hazelight Studios. Though the spokesperson said that they couldn’t comment much on the ongoing matter, they did say that the team is "hopeful it will be resolved". Apparently, Take-Two Interactive sent the copyright claim back when It Takes Two was released in March of this year. Hazelight Studios officially abandoned its ownership of the name in a letter sent to the US Patent Office just after the game’s launch.

It’s not currently clear if Hazelight Studios has had issues distributing or marketing It Takes Two, but it’s possible that the studio could face such issues at some point in the future. Some have even asked if publisher EA will need to change the game’s title, but there’s no information on that front either.

Every now and then we see copyright and trademark claims come up over new video game titles or company names, but it’s typically not from such a major player within the same industry. Take-Two Interactive is best known as the publisher behind games like Grand Theft Auto 5, Red Dead Redemption 2, and Borderlands 3. This news also comes at a fascinating time, as It Takes Two was just nominated for Game of the Year at the 2021 Game Awards. We’ll continue to provide any potential updates to the story here on Shacknews.