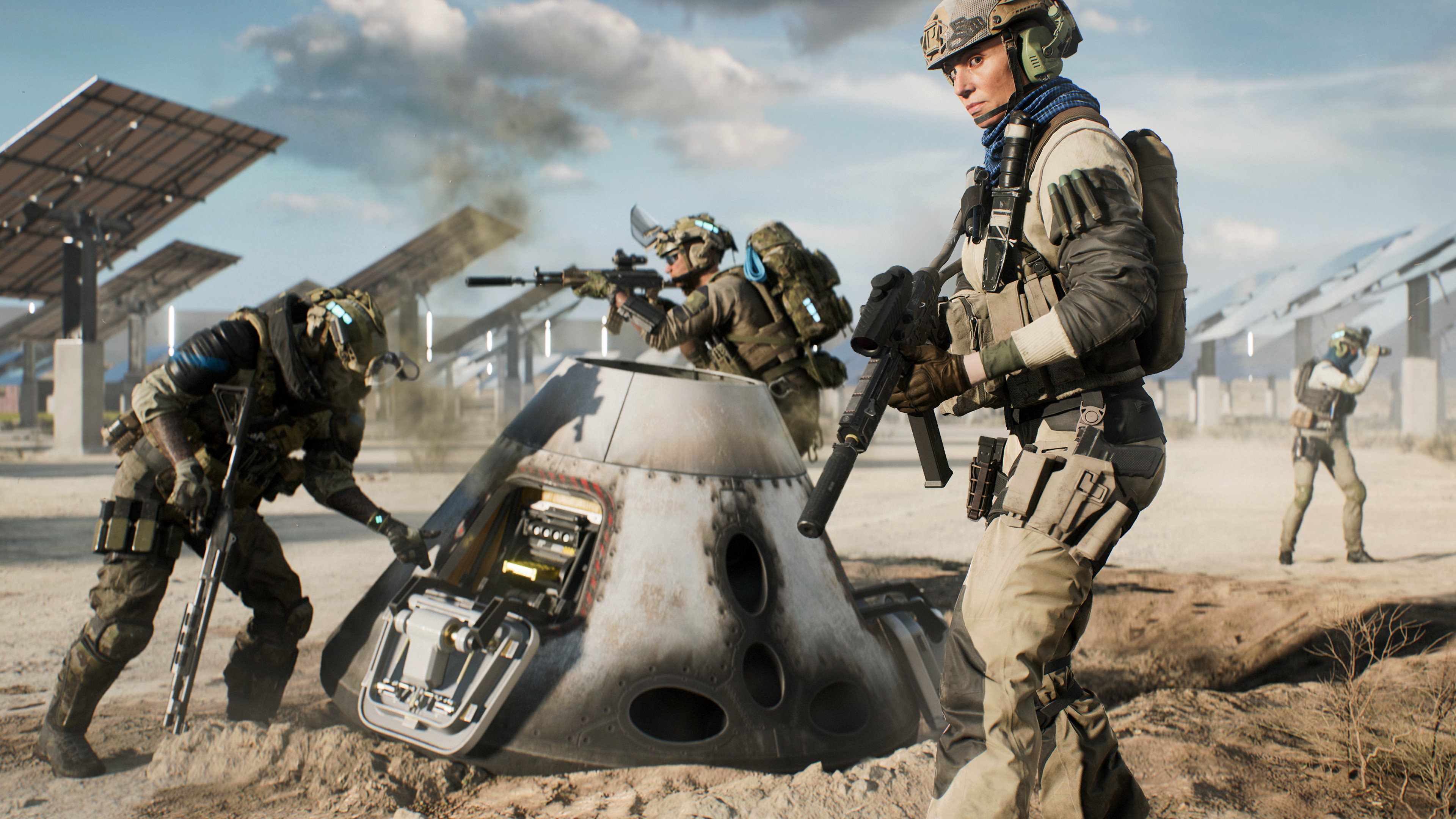 While it may have gotten off to a rather rocky start, the future of Battlefield 2042 appears to be getting brighter thanks to continued support from developer DICE. This week, the studio is preparing to release the third title update for the new shooter. The 0.3.0 update is scheduled to arrive on December 2 and will usher in a wide range of bug fixes, changes, and improvements.

In a new blog post on the game’s official website, DICE explains the changes and alterations coming in Update 0.3.0. Headlining the patch notes are the introduction of Weekly Mission events that players can complete for bonus XP as well as new playlists that introduce the Rush game mode into All-Out Warfare maps.

DICE has also taken some time to make improvements to the game’s weapons loadout systems so that UI elements are less obtuse and getting into battle without your desired equipment should be much more straightforward. They also claim to have addressed many visual glitches, collision detection problems, and spawn location problems.

Players interested in the full list of changes coming in the 0.3.0 Update can refer to the full patch notes. You can also check out our review of the game if you are still on the fence about a purchase.