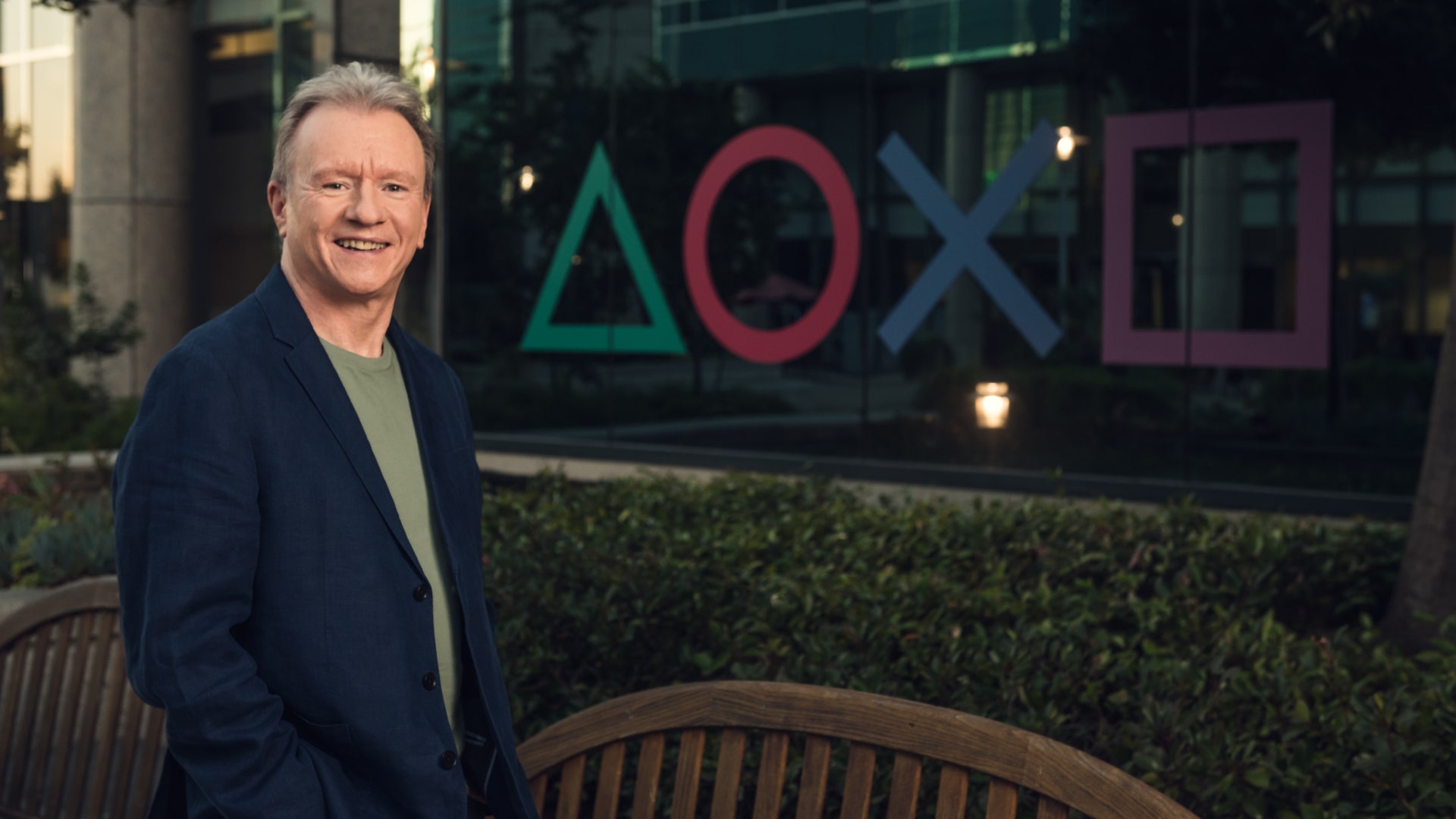 When a recent Wall Street Journal report exposed even more harmful behavior exhibited by Bobby Kotick and other Activision Leadership, employees and members of the public were demanding answers. It appears that some of the bigger names around the gaming industry were also eager to learn about how Activision Blizzard would be responding to the allegations, as PlayStation head Jim Ryan has shared that he reached out to the Acti-Blizz following the WSJ report.

Following the WSJ report on Activision Blizzard earlier this week, PlayStation head Jim Ryan sent out an email to employees in which he expressed disapproval and disappointment in the behavior of Bobby Kotick and other Activision Blizzard leadership. This email was obtained by Bloomberg, and includes the fact that Ryan actually reached out looking for answers not too long after reading the report.

“We outreached to Activision immediately after the article was published to express our deep concern and to ask how they plan to address the claims made in the article,” said Jim Ryan in the email. “We do not believe their statements of response properly address the situation.” Sony has had a close working relationship with Activision Blizzard over the years, even partnering with them for exclusive content in recent Call of Duty titles. It stands to reason that Sony Interactive Entertainment’s leadership would be among the most concerned following the news.

It remains to be seen if and/or how the relationship between Sony and Activision Blizzard will be impacted following the information found in the WSJ report, which includes the fact that Treyarch’s Dan Bunting left the company when he learned of the investigation, and that Bobby Kotick himself was the one behind Frances Townsend’s “tone deaf” email earlier this year.