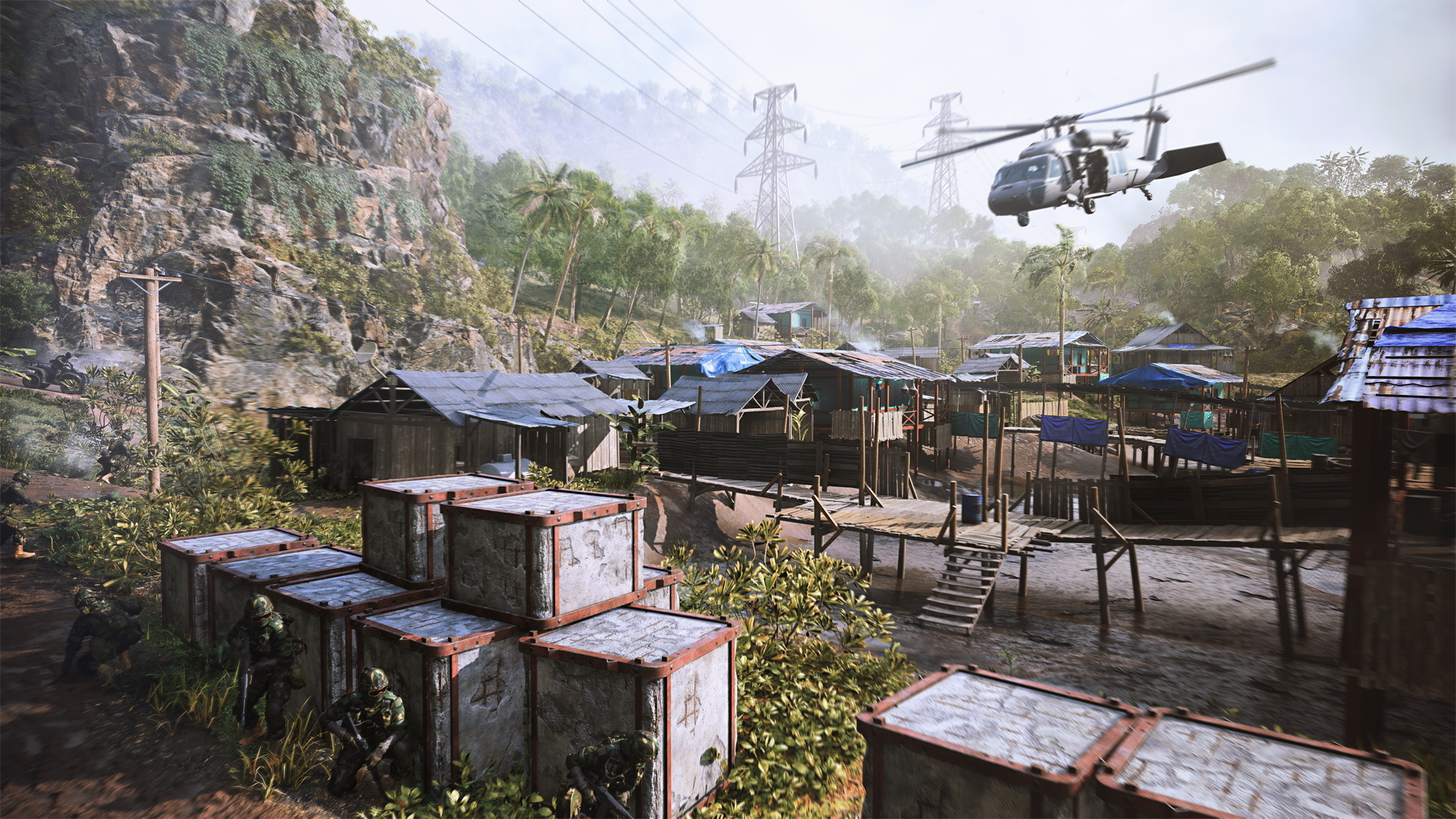 Another major PC game launch has arrived and NVIDIA has a new driver to go along with it. Earlier today, the GPU giant pushed out the latest driver package for its popular graphics cards. The NVIDIA 496.76 drivers are optimized for Battlefield 2042 and promise to offer a premium experience to players. The update also brings DLSS support to a wide variety of titles, along with the normal bug fixes and tweaks.

The new drivers are available in packages for Windows 10 and Windows 11, along with variants for those who use NVIDIA’s mobile gaming GPUs.

For more news on the latest GPUs and AAA PC game launches, including Battlefield 2042 and Halo: Infinite, make sure to keep checking in with us here at Shacknews.