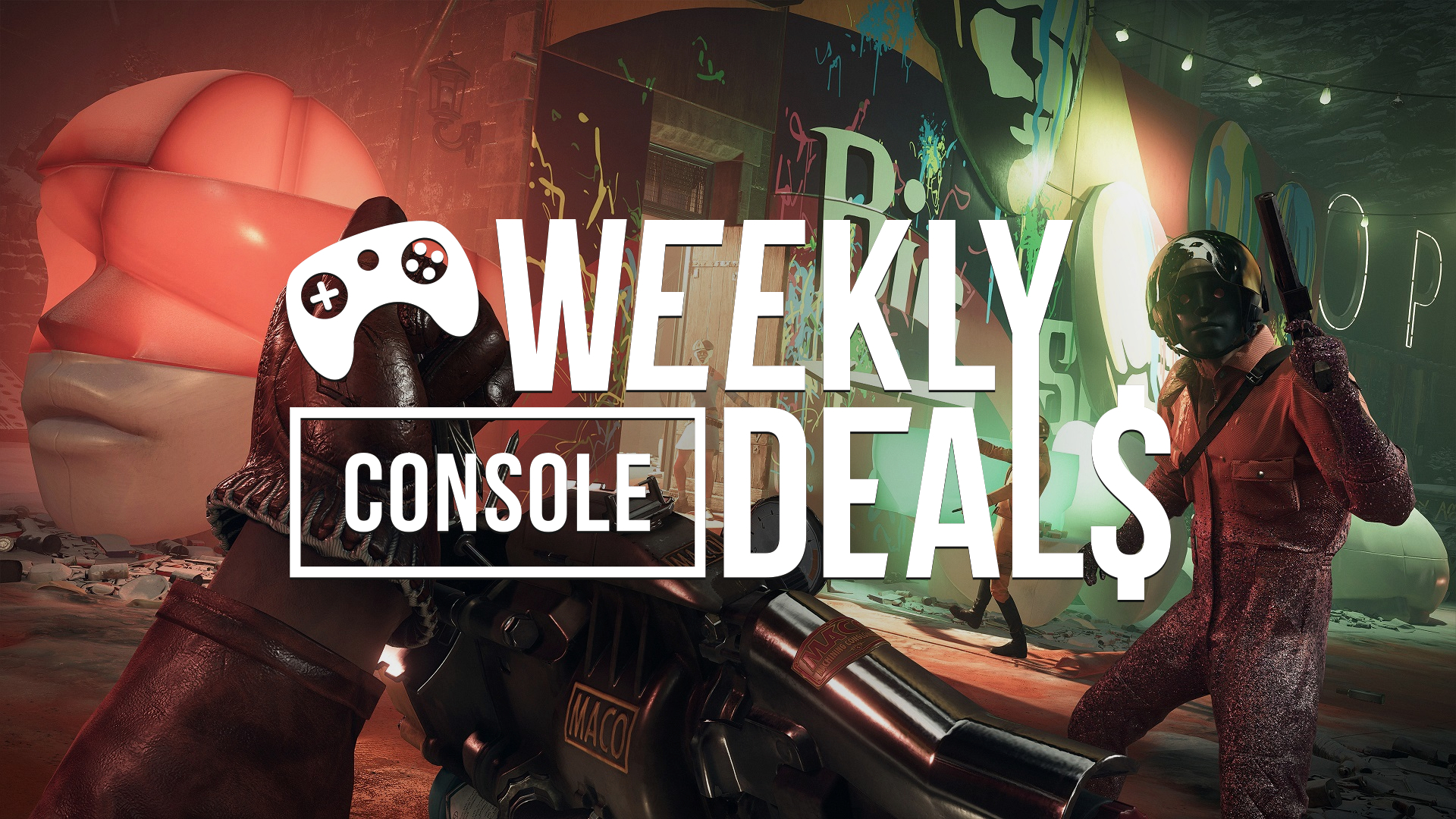 While it's a holiday weekend and you might be looking for something for the season, you might want to take a look in a different direction this weekend. Just a little less than two months since it was first released, Deathloop is getting its first major sale. That's to celebrate the game's first PvP event, Battle for Blackreef. The event will be going through the weekend, so if you want to jump in, you can grab Deathloop right now for less than $40!

Elsewhere, the major Halloween sales continue for both PlayStation and Xbox. Nintendo is also adding a few sales for the holiday, including its own version of the Diablo Prime Evil Collection.