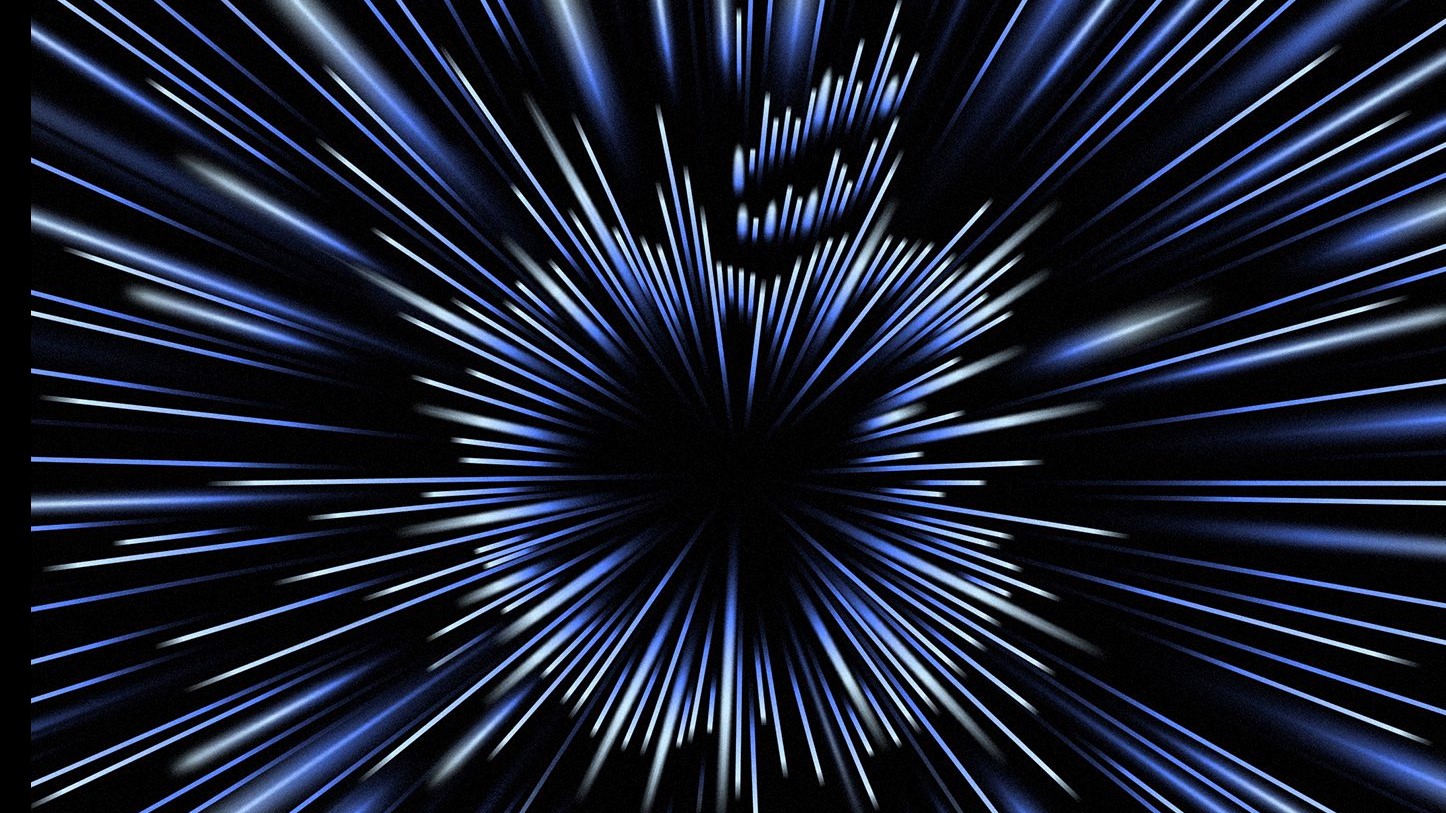 It wasn’t long ago that Tim Cook and other big names at Apple took the stage in order to announce a slew of new products, including the new iPad Mini, Apple Watch Series 7, and the iPhone 13. However, the tech company isn’t done making announcements just yet. Apple has announced its next Special Event, nicknamed “Unleashed,” which will take place next week.

The new Apple Event was announced earlier today, when Apple began sending out invitations via email. The “Unleashed” Apple Special Event will go down on Monday, October 18, at 10 a.m. PT. As with past Apple Events, it will be viewable on the Apple website, as well as the company’s YouTube channel.

October 18th Apple Special event is official! (Cue everyone looking so hard for all the M1X clues) pic.twitter.com/gyQoqGZ79p

Apple has yet to reveal what exactly we can expect in the upcoming event, and that likely won’t change before the broadcast. However, there is a fair bit of speculating to be done. The graphic for the “Unleashed” Special Event sees the Apple logo with a visual effect similar to the warp speed effect seen in movies like Star Wars. It’s possible that processing and computing speed could be a central focus of the event.

We’re less than one week away from Apple’s “Unleashed” Special Event. Whatever Tim Cook and company have up their sleeves, it won’t be long until we find out. The company’s decision to have another event shortly after their last seems to indicate that they’re going to follow a similar pattern as they did in 2020. As always, we’ll have live coverage of the showcase right here on Shacknews on our Apple topic page.