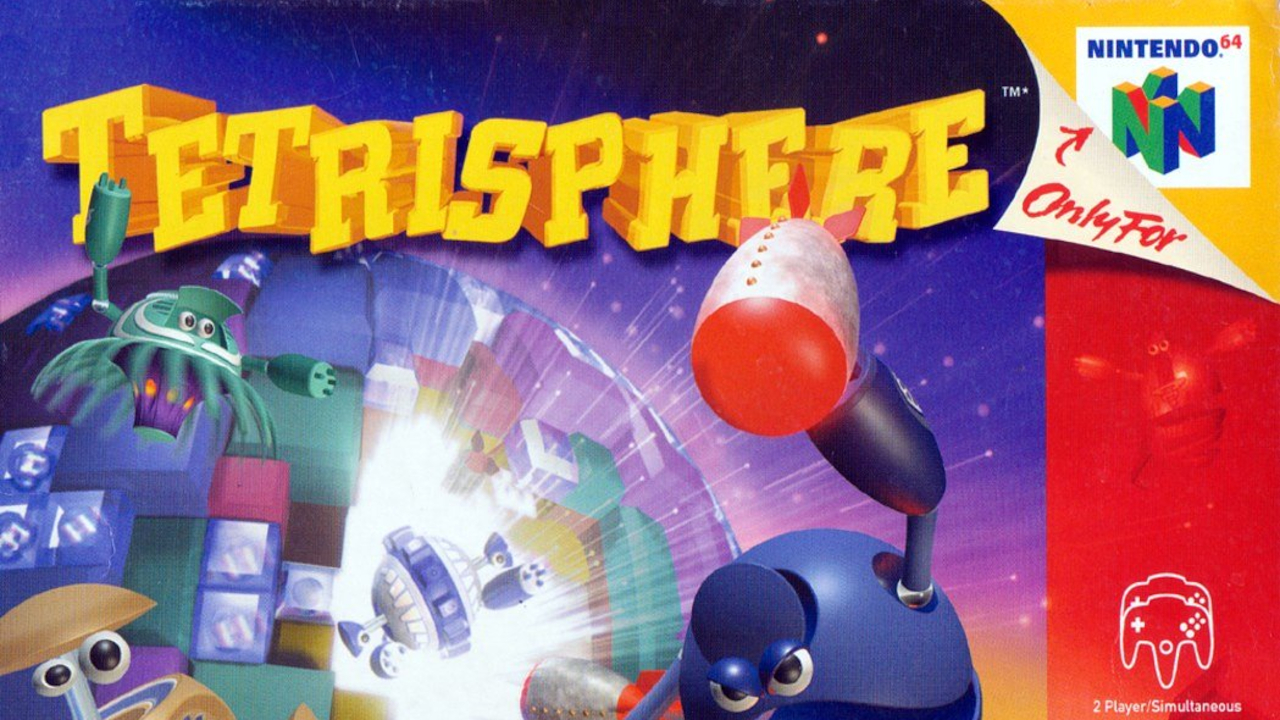 Hey hey and Happy Sunday, Shacknews! I'm still mending some broken bones but I'm not letting a little thing like that stop the quest to complete every Nintendo 64 game released in North America! Later today on Shacknews Twitch, skankcore64 is back with the evolution of a puzzling paragon, Tetrisphere. The blocks start falling at 1 p.m. PT/ 4 p.m. ET on our Twitch channel below.

Antecedently on skankcore64, I added some games to the skankcore64 Game Counter! If you've missed the show recently, I've made some strides in my comeback to the early 3D console. After finally finishing the incredible adventure of Paper Mario, I held an anniversary special for both the Nintendo 64 and Pilotwings 64, both of which were released 25 years ago. Surprising the viewers and mostly myself, I proceeded to complete all of the license trials in Pilotwings and ran the credits, live on stream! If the credits roll, the game gets counted, so we're now moving on to the 24th game in the project.

Coming up today on skankcore64, I'll be starting a new puzzler with Tetrisphere. This game beat out the likes of WCW/nWo Revenge, Glover, and Earthworm Jim 3D in the latest poll for the next title to tackle. I don't think I've ever played this one before, so it should be a learning experience for me. What could be so tough? It's Tetris but round, right? Sounds like a piece of cake. Come see if my expectations will be shattered like my arm is when I go live on Shacknews Twitch or check it out with the embedded viewer above.

As always, I'd like to thank everyone who supports Shacknews Twitch and our efforts to bring you the best livestreams around. If you want to see your favorite show every week, please consider a monthly subscription to our channel. You'll get an ad-free viewing experience whenever you stop by, access to the hottest emotes on Twitch, and increased Shack Points to spend on fun interactive rewards! Our guide on Prime Gaming has all the details to help you do it for Shacknews. 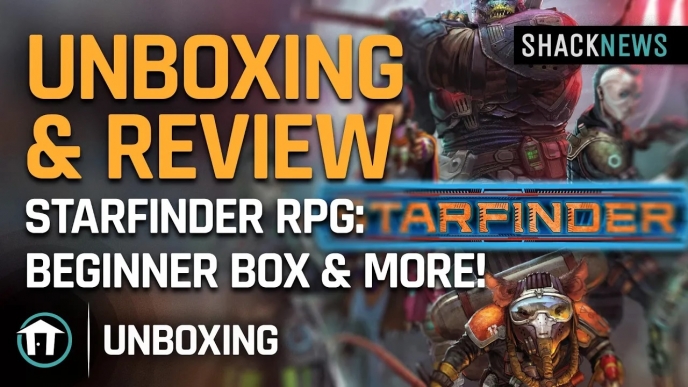 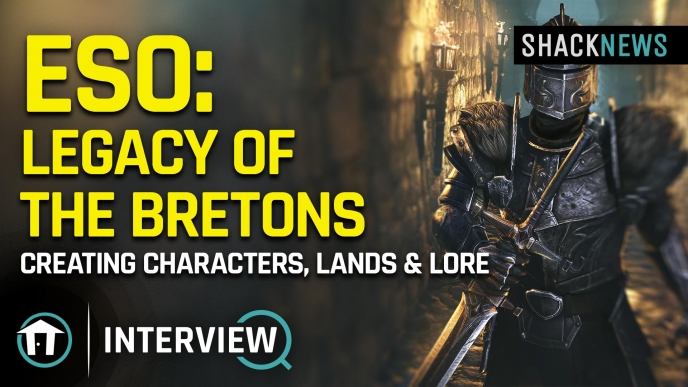 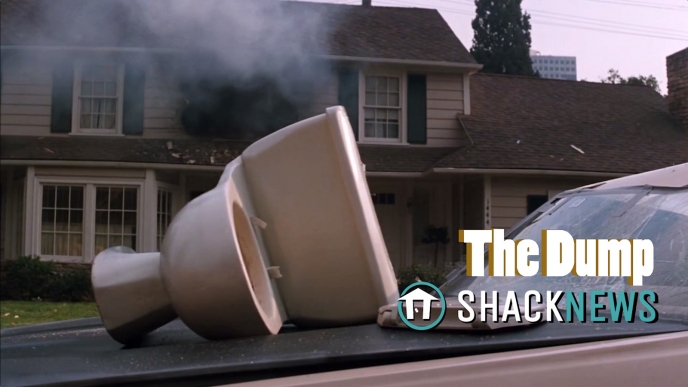 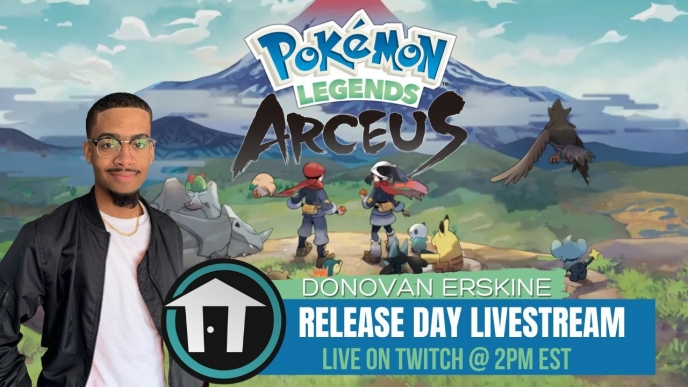