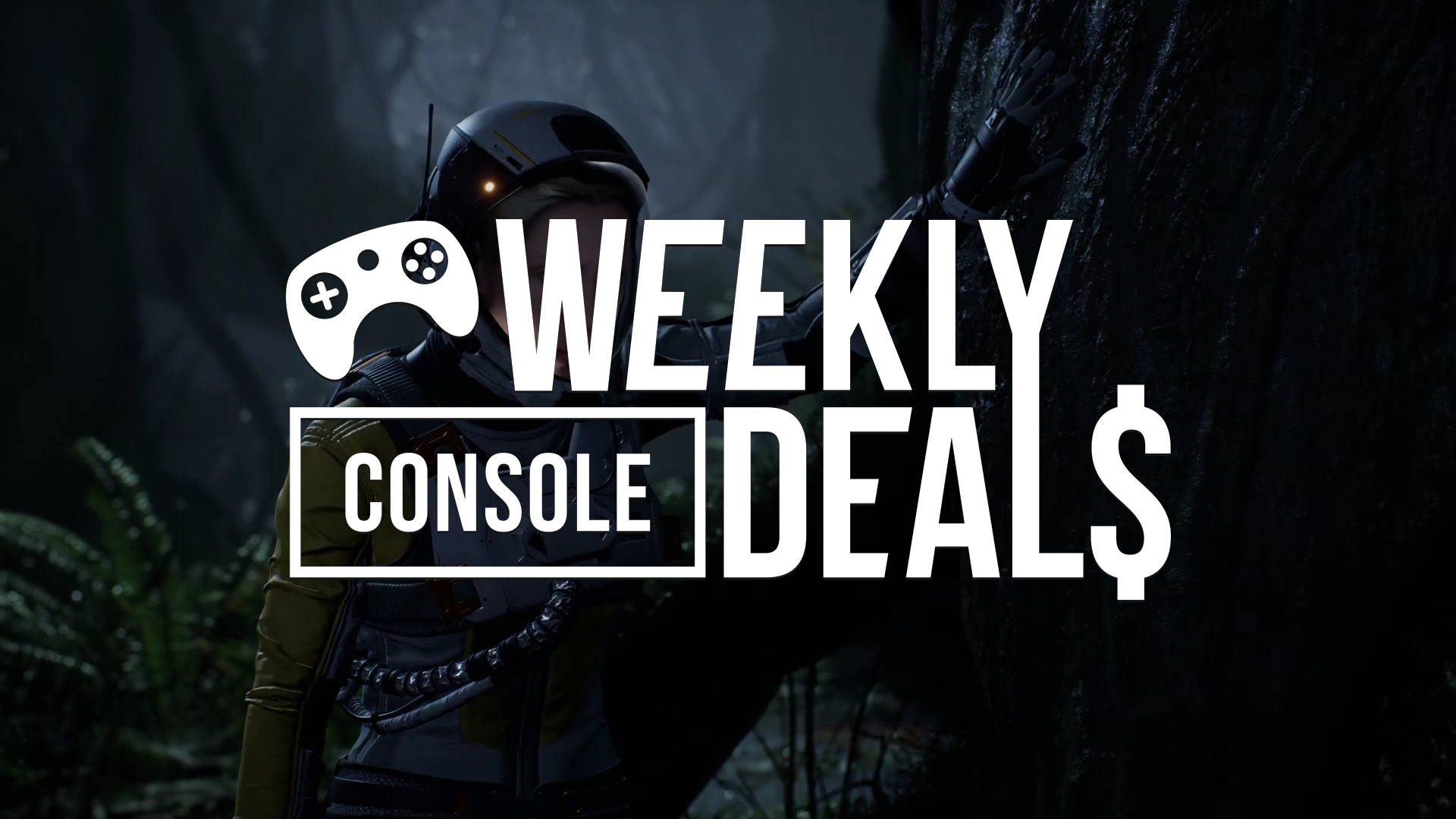 It's the season for blockbusters in the gaming world, but before catching the newest ones on retail and digital shelves, it's time to catch up with the ones you might have missed. Last week, Nintendo kicked off its Blockbuster Sale. This week, PlayStation has started its own. If you've missed out on games like Returnal or The Last of Us Part 2, this is the time to start catching up before the fall releases overwhelm us all.