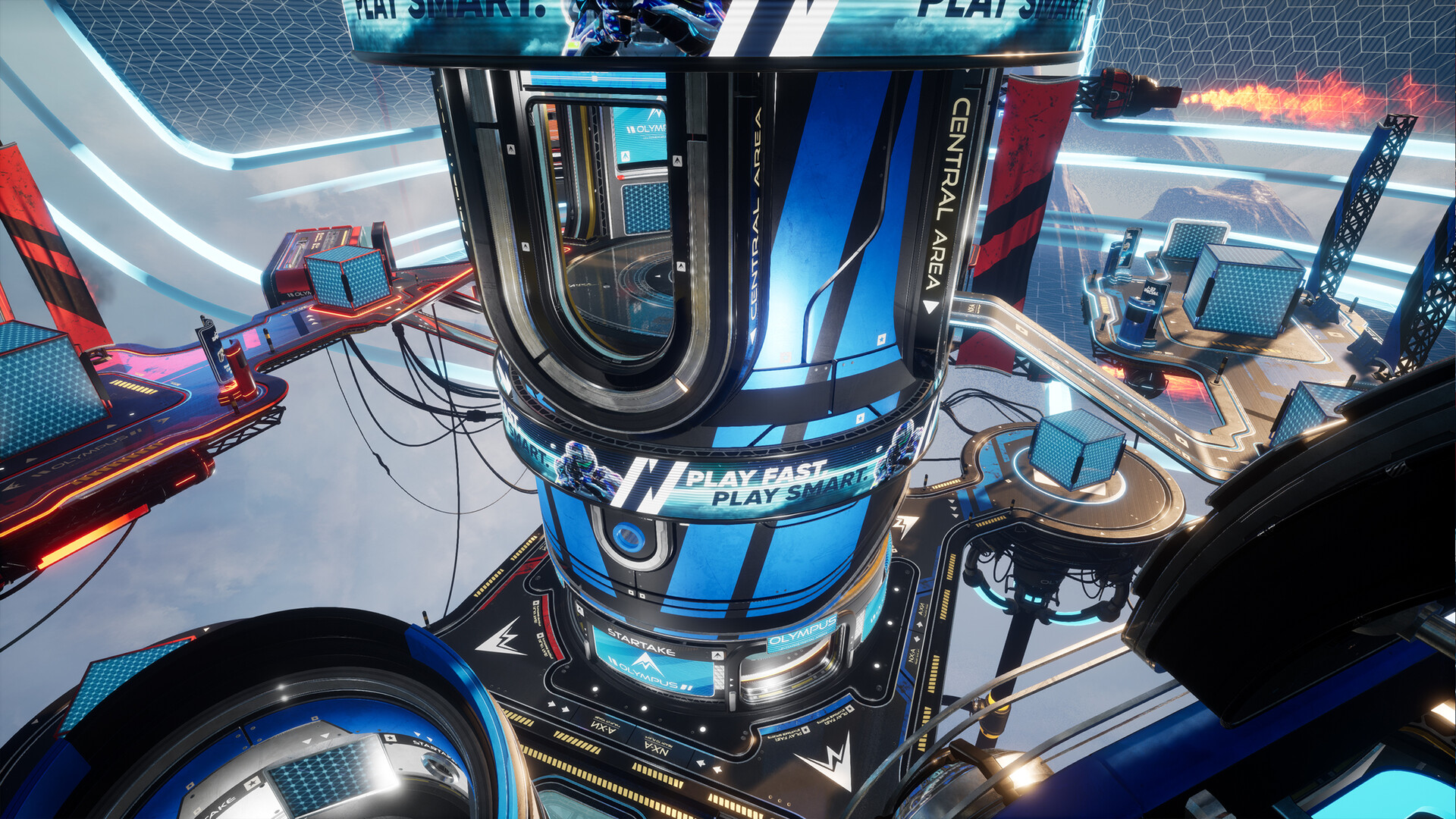 How to get a Portal Kill in Splitgate

Splitgate offers a fresh take on the arena shooter, as its portal mechanic adds a new level of tactical strategy. As players pursue challenges and earn medals during their time with the game, they will be tasked with performing a Portal Kill. The method of doing so can be quite complicated, so let’s look at how to do a Portal Kill in Splitgate.

How to get a Portal Kill in Splitgate

To get a Portal Kill, an enemy player needs to die as a result of traveling through your portal. As players move around a map, it’s common for them to jump through an enemy portal, hoping to catch an unsuspecting foe off-guard. You’ll want to place your portals in such a way that entices players to travel through, luring them to certain death. This means that the second portal needs to be in a spot where the enemy will have no option but to fall to their death or travel far out of bounds and die.

There’s a couple ways to achieve this, and methods will vary depending on the map. In the clip embedded from the Shacknews YouTube channel, I achieved a Portal Kill when playing on Olympus by placing a portal on top of the cube at the bottom of the chute in the middle of the map. I then placed the second portal on the outside of a cube on the outskirts of the map, facing the empty void. When an enemy jumped down the chute and traveled through my portal, the momentum from the drop sent them flying off the map when they exited the second portal.

The key to pulling off a Portal Kill is placing the first portal in such a way that the forced momentum leaves them with no option but to die when they travel through the second. If you don’t, the enemy may react quickly and just jetpack back up onto the map.

That’s one of the ways that you can do a Portal Kill in Splitgate. Doing so will reward you with a special medal, and will also cross off one of those Season 0 Stage 1 Challenges. Stick with Shacknews for helpful Splitgate guides.