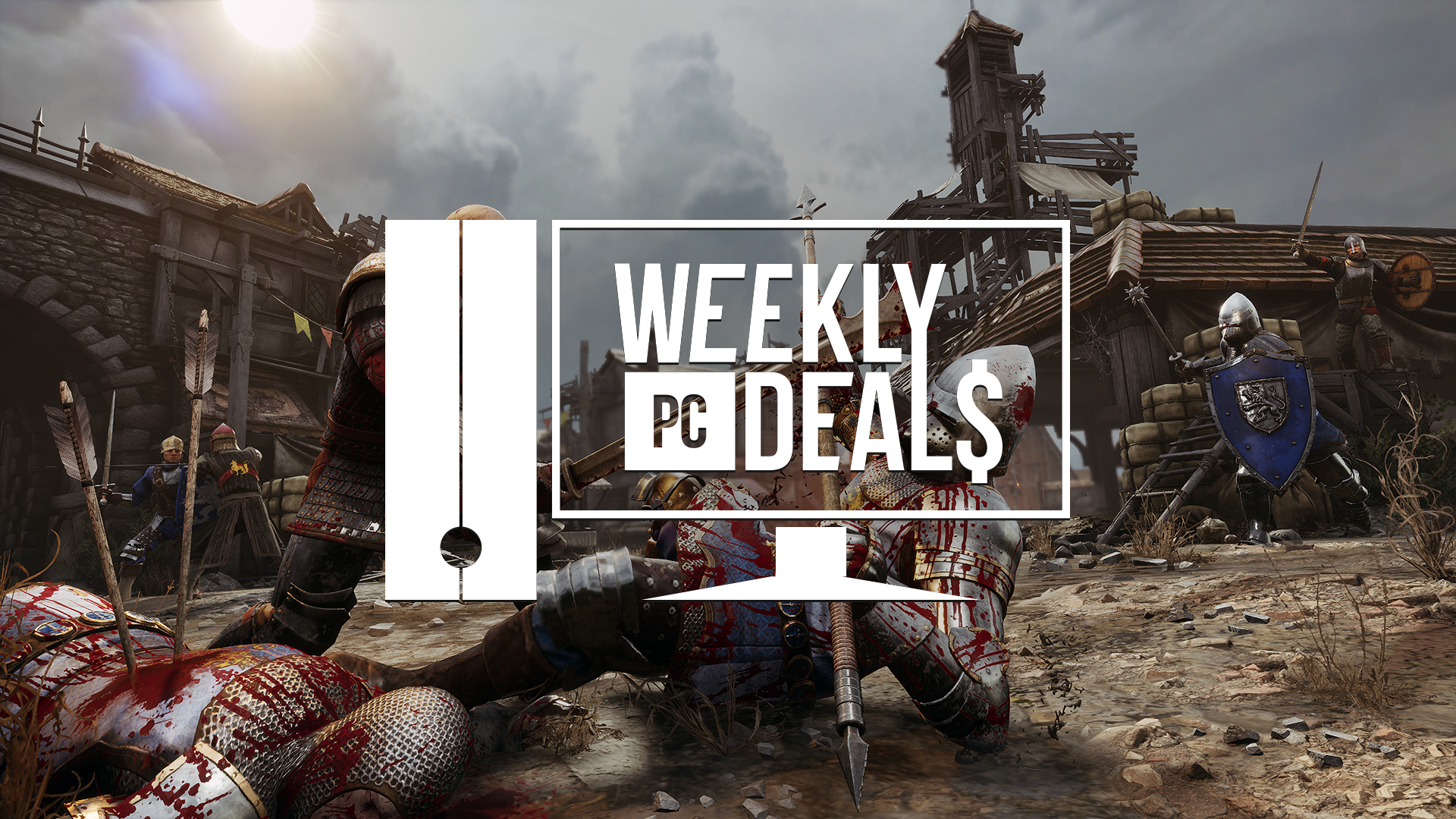 We've seen the Epic Games Store throw giant sales for the holidays, for the summer, and for events like E3. Now it's time for another EGS sale and that's because... it's September, I guess. It's literally called the "September Savings" sale. But, hey, I don't need a good reason for a storefront to offer massive discounts on a chunk of AAA games and indies. Doing it because of the time of the year or because it's just a nice, sunny day outside is good enough for me. So jump over to the EGS to find the first major discount on Chivalry 2, as well as deals on games like Hitman 3, Outriders, Red Dead Redemption 2, and more.

Elsewhere, Madden NFL 22 is out and there's a free weekend for it right now on Origin and Steam. That means that you, John Q. PC Player, can jump into next-gen football without having to purc... I'm sorry, I'm being handed a note. The PC version is actually not next-gen at all, but instead is based on the PS4 and Xbox One versions. Well, okay, then. Are you ready for some last-gen football?

Other deals this weekend include No Man's Sky going for half off across several retailers, Rainbow Six Siege going for just five bucks (and also getting a free weekend), and a pretty good Telltale Humble Bundle containing the best of The Walking Dead and Batman.

Subscribe to Humble Choice for $14.99 for three games a month or $19.99 for nine games a month. For the month of September, select between PGA Tour 2K21, Neon Abyss, Not For Broadcast, Roki, Narita Boy, West of Dead, Atomicrops, Heaven's Vault, Swag & Sorcery, Fort Triumph, Orwell: Ignorance is Strength, and the Framed Collection. DRMs vary. Humble Choice members also save extra on most purchases from the Humble Store. Plus, Premium members will receive all 12 games. Premium is also down to a $12 promotional rate! This offer is only available for a limited time.

Or pay $1 for Aragami. Pay more than the average $10.98 for ECHO, Heat Signature, and Styx: Shards of Darkness. Pay $12 or more to also receive Ghost of a Tale, Hitman GOTY Edition, and Hitman 2 Gold Edition. These activate on Steam.