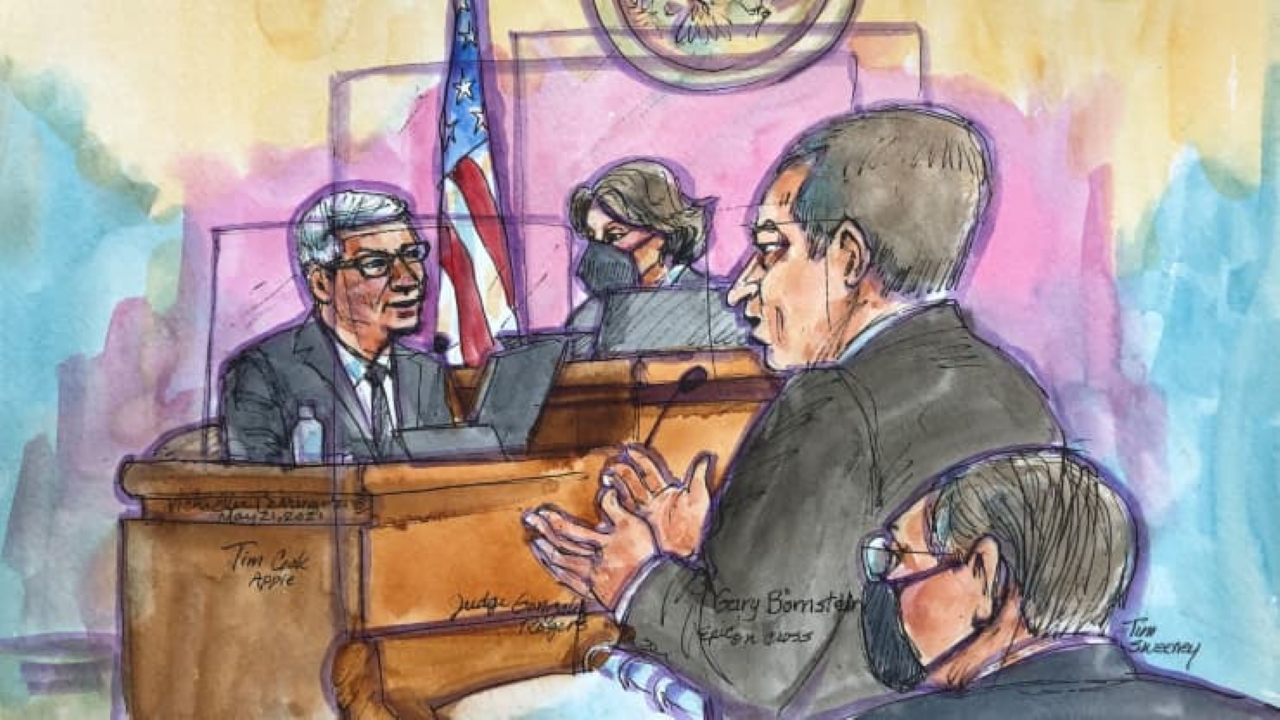 After a lengthy court battle, a federal judge has ruled in favor of Epic Games in its suit against Apple. An injunction has now been issued that will prevent Apple from forcing App Store developers to use iTunes’ built-in payment processing (and the associated fees due to Apple). Developers may now link to outside payment processors within their apps.

The decision in the months-long case was handed down by Judge Yvonne Gonzalez Rogers and marks the conclusion of the first part of the battle between the two companies over Apple’s App Store policies. Under its previous App Store policy, Apple pulled in $64 billion USD in digital revenue in 2020, but that number could see a significant drop under this new injunction.

“The Court concludes that Apple’s anti-steering provisions hide critical information from consumers and illegally stifle consumer choice,” Rogers wrote. “When coupled with Apple’s incipient antitrust violations, these anti-steering provisions are anticompetitive and a nationwide remedy to eliminate those provisions is warranted. Given the trial record, the Court cannot ultimately conclude that Apple is a monopolist under either federal or state antitrust laws.”

Today’s ruling isn't a win for developers or for consumers. Epic is fighting for fair competition among in-app payment methods and app stores for a billion consumers. https://t.co/cGTBxThnsP

“We are very pleased with the court’s ruling and we consider this a huge win for Apple,” Apple general counsel Kate Adams said. Apple’s opponent Epic Games is not so satisfied with today’s developments. Epic Games CEO TIm Sweeney took to Twitter to voice his displeasure with the court’s ruling. Epic believes that simply being able to link to outside payment processors is not enough and that developers should be able to offer independent payment processing directly within the apps themselves.

Epic Games has also filed suit against Google over its Play Store practices, though that case has yet to go to trial.