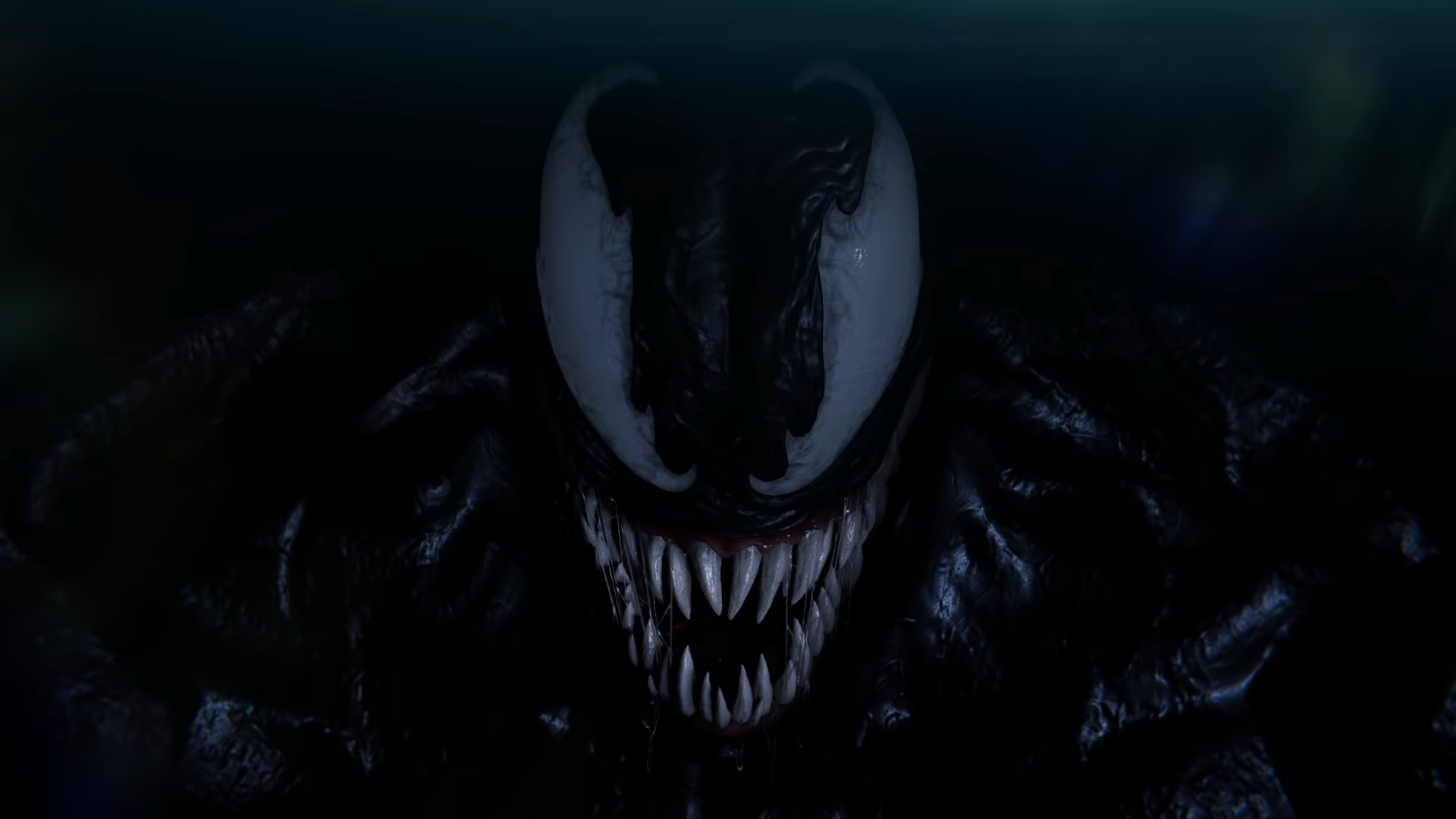 Marvel's Spider-Man 2 is 'massive,' according to Venom actor

Sony’s September PlayStation Showcase wowed audiences with an array of surprising reveals. Among these announcements was the reveal trailer for Marvel’s Spider-Man 2, the follow up to Insomniac’s hit web-slinging adventure. The trailer teases a couple of villains, including Venom, who is voiced by actor Tony Todd. When asked about the game, Todd stated that Marvel’s Spider-Man 2 is massive.

Following the reveal of Marvel’s Spider-Man 2, fans flocked to twitter to discuss and speculate what the game will entail. Twitter user @AdamMur89564664 reached out to Tony Todd to ask how long he knew about his role in the game. “2 months or so. Game is massive. That's why it won't come out till 2023,” the tweet reads. It’s the latter half of the tweet that’s been catching the attention of fans.

Marvel’s Spider-Man was hailed for its recreation of New York City and how well it was weaved into the gameplay and story. Although 2020’s Marvel’s Spider-Man: Miles Morales was widely loved by critics and fans, one of its key criticisms was the reusing of locations and environments from the first game. Tony Todd stating that Marvel’s Spider-Man 2 is “massive,” could indicate that Insomniac Games is making it a point of emphasis to expand the map for the upcoming sequel.

Some viewers were surprised by the 2023 release window, but it would make sense if the developers are working on new areas of the map from scratch. Todd’s comment about the game being “massive,” could also mean that the story itself is rather large. With Miles and Peter presumably serving as co-protagonists, and Kraven the Hunter being teased in the reveal trailer, Marvel’s Spider-Man 2 may very well be a bigger game overall than its predecessor.