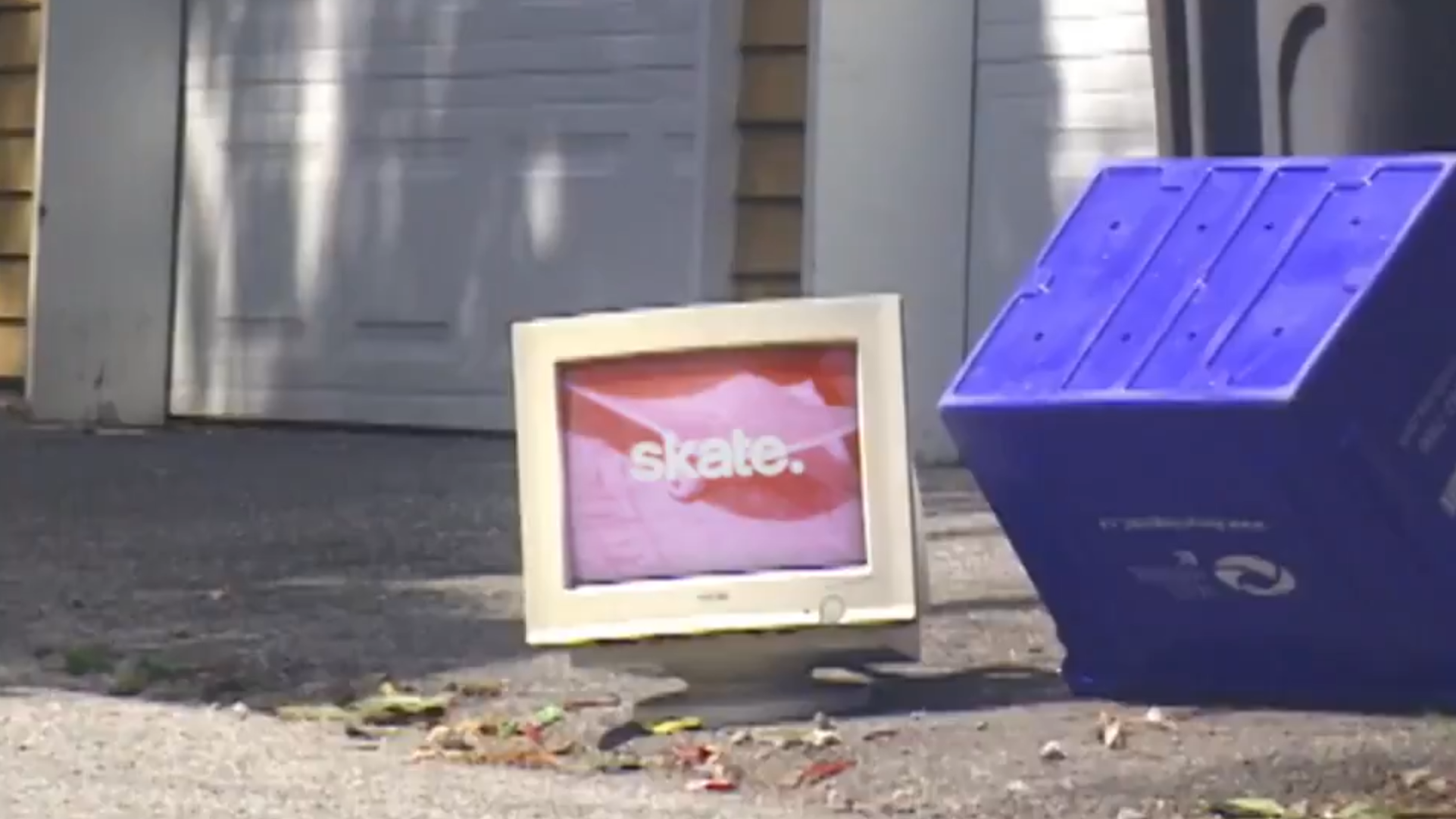 EA confirms a PC release for the next Skate

After many years of fan campaigning, EA finally announced that a new Skate game was in development. Not much is known about this game - even the title isn’t set in stone - but we know it aims to bring back the skating sim gameplay fans know and love. Now, a new post from EA seems to confirm that when Skate does release, it will launch on PC as well.

It was on August 26, 2021, that the official Skate Twitter account posted a video captioned “PC_confirmation.exe.” In the brief video, we see a person skateboarding on asphalt, performing a few tricks as they pick up speed. They then kickflip over an old PC that you would have seen in the early 2000s. The monitor then flickers on with text that simply reads, “skate.”

The caption of the video alone is enough to talk about, as it quite plainly confirms that the developers have plans to release the upcoming Skate game on PC. It’s still early in development, so it’s not clear if PC will be a launch platform, or if a port will come later down the road. Either way, this news will surely bring joy to Skate fans that prefer to play on their desktop. The original trilogy of Skate games never received proper launches on PC, which led to emulation as well as other methods for players to experience the game on desktop.

It’s been a slow drip of news ever since EA confirmed the development of a new Skate game back in June of 2020. It’s likely that the game is still far off from launch, but we now know that it will come to PC when it does.