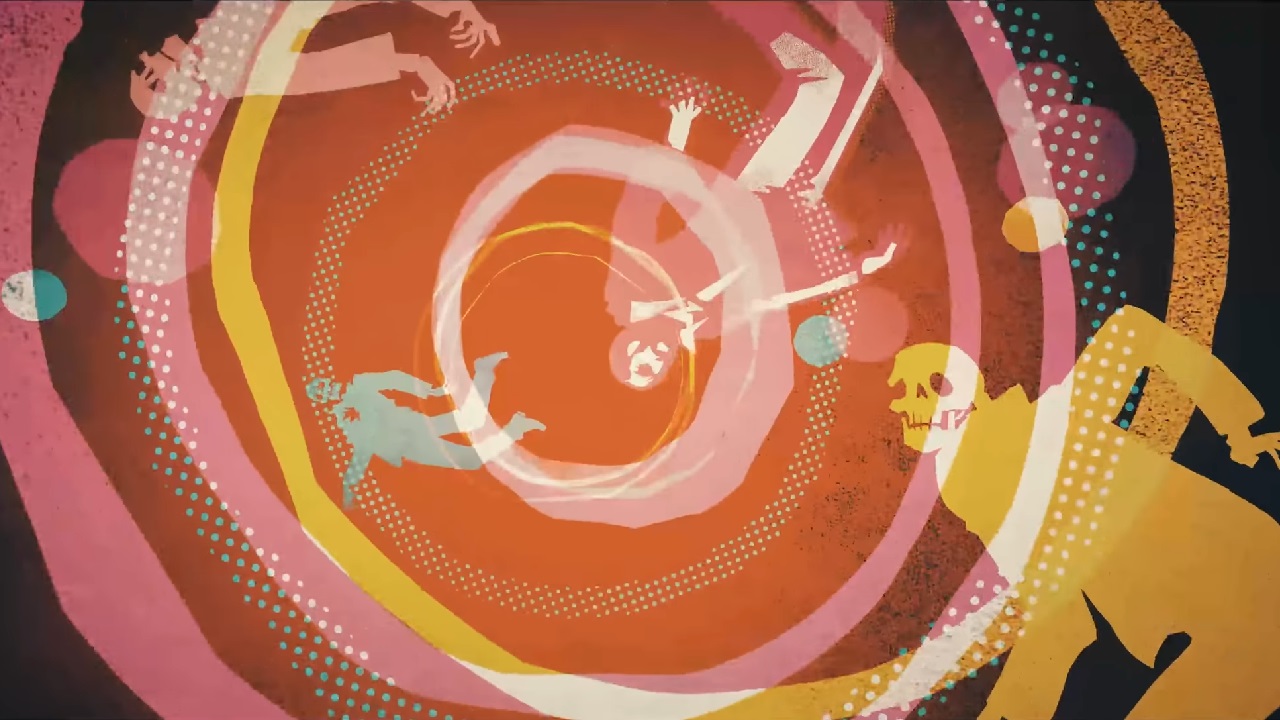 Ever since it was first announced, I have anxiously awaited the opportunity to play Deathloop. It’s one of my most heavily anticipated of 2021 in a year chock-full of good games, coming from one of my favorite studios, Arkane, and featuring a style unlike anything the group has done before. Folks won’t be waiting much longer to play with the mid-September release date right around the corner. However, much to my delight, Arkane recently gave us a chance to play Deathloop hands-on for the first time. I got a feel for just a slice of what it will take for Colt to break the time loop of Blackreef and it left me hungry for more by my session’s end.

Those who have seen Deathloop’s trailers and marketing should be familiar with its premise at this point. You’re Colt and you’re on an island repeating the same day in perpetuity. Everyone else likes that, you don’t, you’re trying to break the loop, and they’re going to try to kill you to protect it. The way out of this loop lies in eight targets known as the Visionaries and you have to kill every single one of them in a single time loop. But it’s easier said than done. Blackreef is a big place and your targets don’t like hanging out together. You also don’t normally keep anything you’ve gathered if the day ends and you start the loop over.

That means Colt’s greatest weapon is information: understanding what the Visionaries do and where they will be, and then icing them in group activities. Still easier said than done, but the more you know, the more possible victory will become. That makes Deathloop’s core cycle a matter of learning, exploring, and understanding as much as you can before the day closes or Colt meets a premature end. Then, trying again with the info you’ve gathered.

My time with Deathloop finally put the action into my hands after I’ve been watching for months in previous trailers and hands-off previews. I was mostly directed towards the action and progression of the game. I have to say as someone who’s played through all of Dishonored and Prey several times, Deathloop feels so much more free. Every day, the enemies and situations repeat, but you have so much you can do to choose your route through them. Dishonored and Prey made you lock in and there was little opportunity to change your stripes once you did. At its most basic, Deathloop lets you abandon a whole dang playstyle if you want and start from scratch on a dime.

For example, I’m the stealthy type. I gravitated towards the long-range single shot rifle for distant removal of foes and the silenced nail gun and machete for close-range assassinations. However, I quickly found that if I was found out, it wasn’t a death sentence. I could pluck a shotgun off one of my enemies and try to kill my way out of the situation in a very rip-roaring manner. I didn’t necessarily die right away because I wasn’t “specced” for that. Loudly murdering immediate combatants and running away was possible. I didn’t fail the whole instance for having my cover blown in one unfortunate moment. Meanwhile if your life is depleted, you get “rewinded” back to a previous point up to two times and it not only gives you the opportunity to try to fix your mistakes, but also choose another way if it suits you.

Then there’s the factor of Residuum. After a certain point you can collect this currency to turn the weapons, powers, and trinket accessories you find along the way into permanent parts of your collected arsenal rather than losing them at the end of each day. Weapons and trinkets can also feature tiers that give them special bonuses like a machine pistol causing bleed-over-time damage to foes, a nail gun doing more damage to focused targets, or an equippable trinket giving you a double jump. So, if you come across any particularly fitting implements, you can spend your collected Residuum to make sure you keep them when the next morning arrives, meaning you have fewer implements to collect on the fly.

You can even just dumpster a whole kit, sacrificing it for Residuum and collect a fresh batch of gear to turn into your new permanent fixtures. That’s the kind of freedom that thrills me and makes Deathloop an experience that absolutely encourages (not punishes) wild experimentation in your playstyle.

One of the other great aspects of my time with Deathloop was how freewheeling the game let me be with what I could accomplish if I was good enough. The game is broken up into various sections of Blackreef you can visit throughout four time periods of the day before the loop recycles. Different things will happen at different times of day and when you enter an area, you generally have a main direction of the story to explore (at least for the section I played). However, time remains static when you enter and remain in an area. You won’t move the day forward or loop until you leave an area or die.

In that way, there’s nothing but the threat of death to stop you from searching an area from top to bottom, looking for the clues and information that will let you get ahead. If the means to outright schedule and kill multiple Visionaries are there, you could feasibly scour the region for that information as long as you manage to live long enough to obtain it. Dying or heading back to your base is the only thing keeping you from going as far as you want for as long as you please. In one instance, I found power cords relating to an important-looking machine I had no narrative context for and I went around figuring out where those cords went and as much of the “why?” as I could figure out just in the moment because nothing was there to tell me I couldn’t. There were a lot of other situations like that offering me the freedom to explore as much or as little as I wanted to even in my short time with the game.

Breaking the cycle my way

Ultimately, I came away from Deathloop with an incredible sense of agency and freedom I’ve rarely felt in other games. The goal is set: Kill the eight targets. The information to do so is waiting to be found. However, everything that happens on the way to those objectives feels like it’s the player’s flexible choice, as long as they can survive. And heck, even if you die, you just start back at the beginning of the day and give it another go. Deathloop’s murder puzzle has always looked versatile and now that I’ve personally felt it in action, I cannot wait to see what kind of crazy shenanigans I can come up with when I have the freedom to explore and murder my way through all of Blackreef.