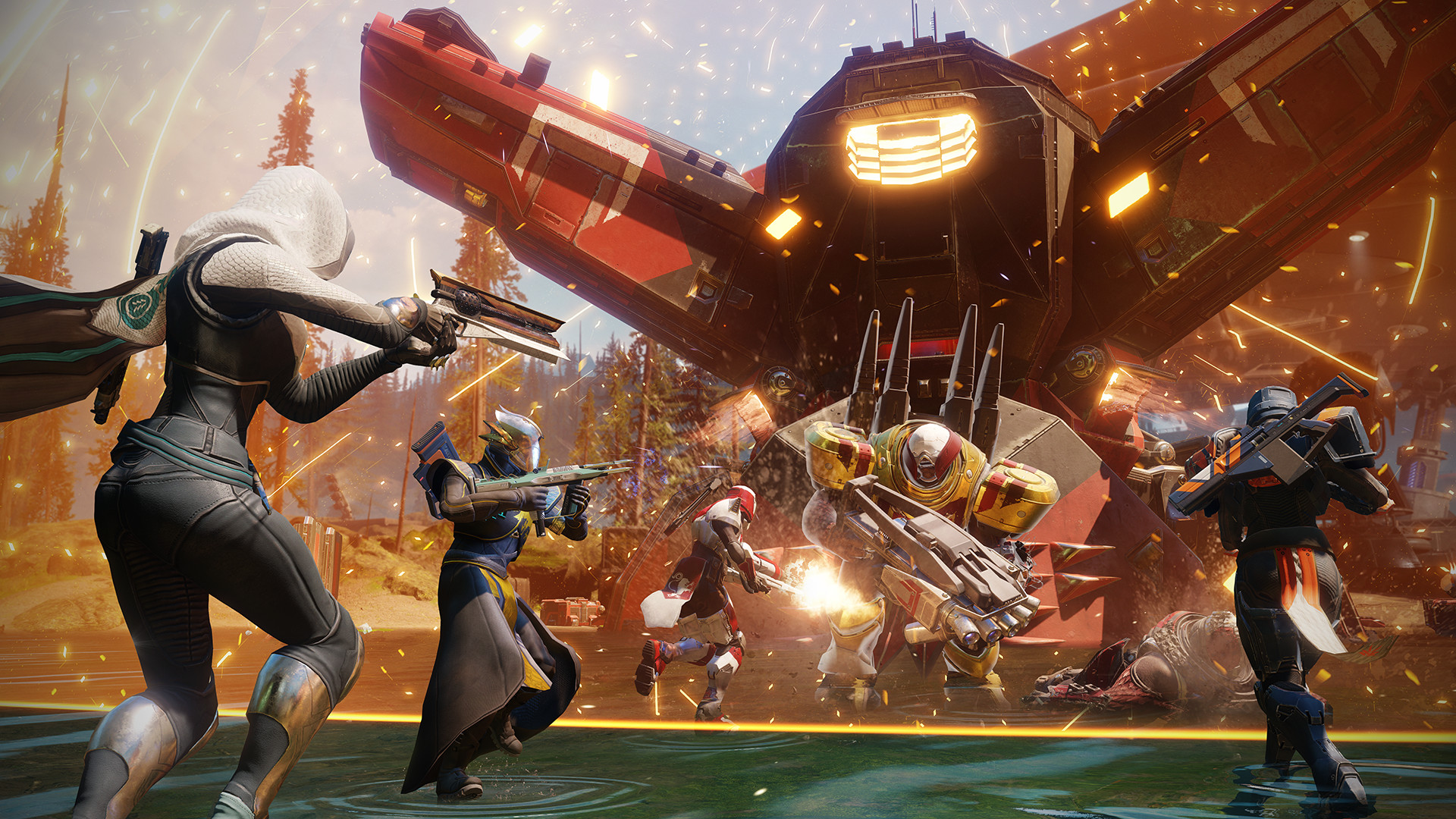 Playing competitive online games can always be a source of stress but that stress can be compounded infinitely when players suspect they have been losing a rigged game. People have been using and abusing cheats and exploits since the very first video games hit the scene in the 1970s and developers have been trying to tackle the issue in recent years as revenue and reputations can be ruined if the public believes your game is friendly to cheaters. Destiny 2 studio Bungie has been taking the fight directly to the cheaters in recent years and has now filed new lawsuits against three companies accused of selling cheat software to end-users.

The three firms named in these recent lawsuits are Elite Boss Tech, Lavicheats, and VeteranCheats. Bungie is arguing that these companies are producing and distributing software that gives Destiny players an unfair advantage against those who play legit.

In the suit against Elite Boss Tech, Bungie alleges that the Canadian firm is responsible for distributing the Wallhax suite which allows players to see opposing players through walls and can act as an aim-assist tool. Bungie also argues that Elite Boss Tech has been using copyrighted Bungie materials to advertise their products and have used illegal copies of Bungie software to help develop the Wallhax suite.

The suits against Lavicheats and VeteranCheats make arguments similar to those against Elite Boss Tech, including the creation and distribution of software suites that permit aimbotting and spotting players through walls.

Bungie has been one of the most proactive studios when it comes to the battle against cheating in video games, as these recent suits follow months of direct action against developers of cheating software. Some other big game developers are finally making some noise about mitigating cheaters, including Raven’s announcement last week that a new anti-cheat system would be coming to Call of Duty: Warzone. Hopefully, this stain on competitive gaming can be eradicated, though the cheat makers will certainly keep trying as long as there is money to be made.