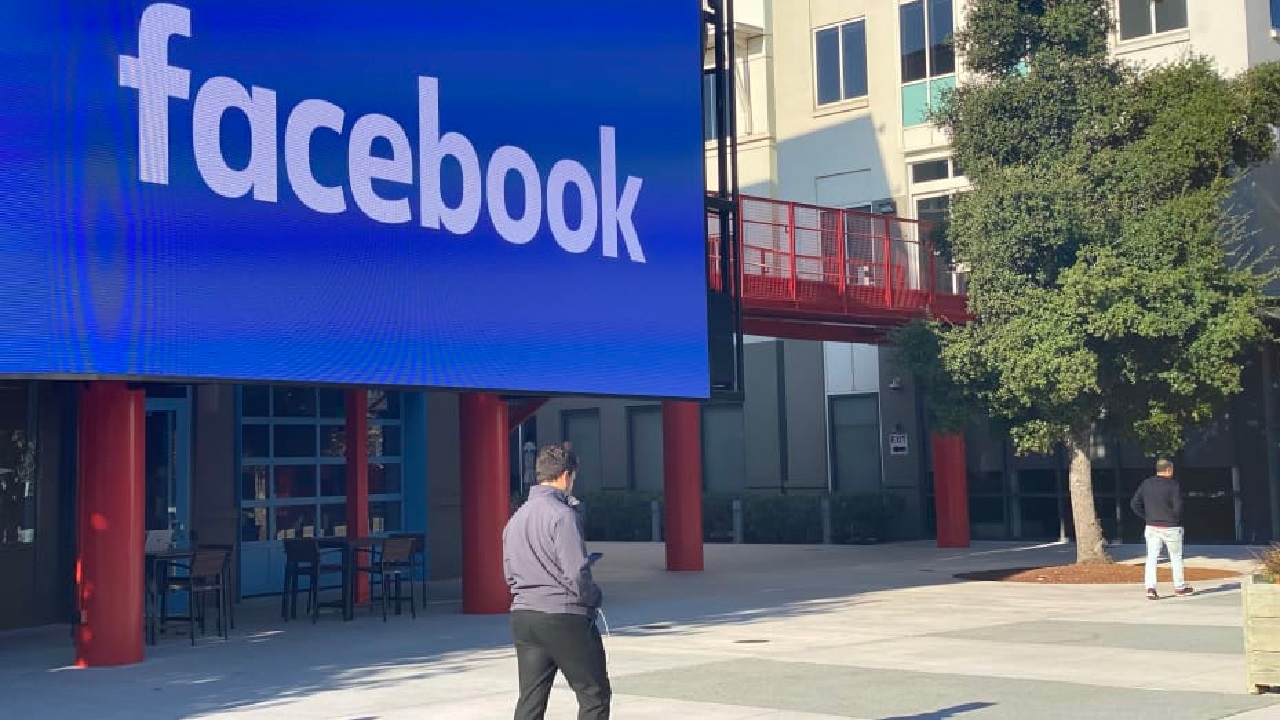 As most of the United States continues to push its way through the COVID-19 pandemic, there’s still a lot of concern over not only the unvaccinated, but also mutations of the illness, such as the Delta variant. It’s such a concern that Facebook decided it would be delaying on-site work of its employees back to January 2022. However, the same courtesy has not been applied to contractors. Many contract workers were told to return to offices back in July and have been working on-site since earlier this August 2021.

The announcement of the Facebook employee office return delay made rounds recently, as reported by CNBC. According to reports, internal communication at Facebook has delayed employee office returns back to 2022. Some employees are working on-site, but many were told not to return to offices until January of next year. Such is not the case with contract workers under firms such as Accenture where teams of contractors were already told that a return to on-site office work would be mandatory since August 2, 2021.

Facebook confirmed to CNBC that some contractors and employees were already doing work on-site, but would not disclose information about how many contractors had been told that a return to on-site work. Often, Facebook goes through groups like Accenture to sure up its numbers with temporary workers in contrast to those actually employed by Facebook that enjoy benefits, stock options, and more. One such group of 18 contractors is operating out of Facebook’s Mountain View, California offices, generating data for the platform’s machine learning systems.

It’s not the first time that contractors have felt undervalued, nor is it the first time Accenture has come up in relation to such a topic. Just recently in July, moderators of extreme and inappropriate content on Facebook penned a letter to Mark Zuckerberg and further executive staff regarding severe NDAs and a perceived lack of reciprocal care for mental health and well-being. Accenture was, again, one of the firms from which contractors lobbied complaints.

With contractors seemingly getting the short end of the stick again, and through Accenture once more, it’s hard to say if it’s more of a Facebook problem or an Accenture problem. Nonetheless, it seems more apparent that Facebook has not stepped in adequately in regards to multiple issues regarding its contracting partner.