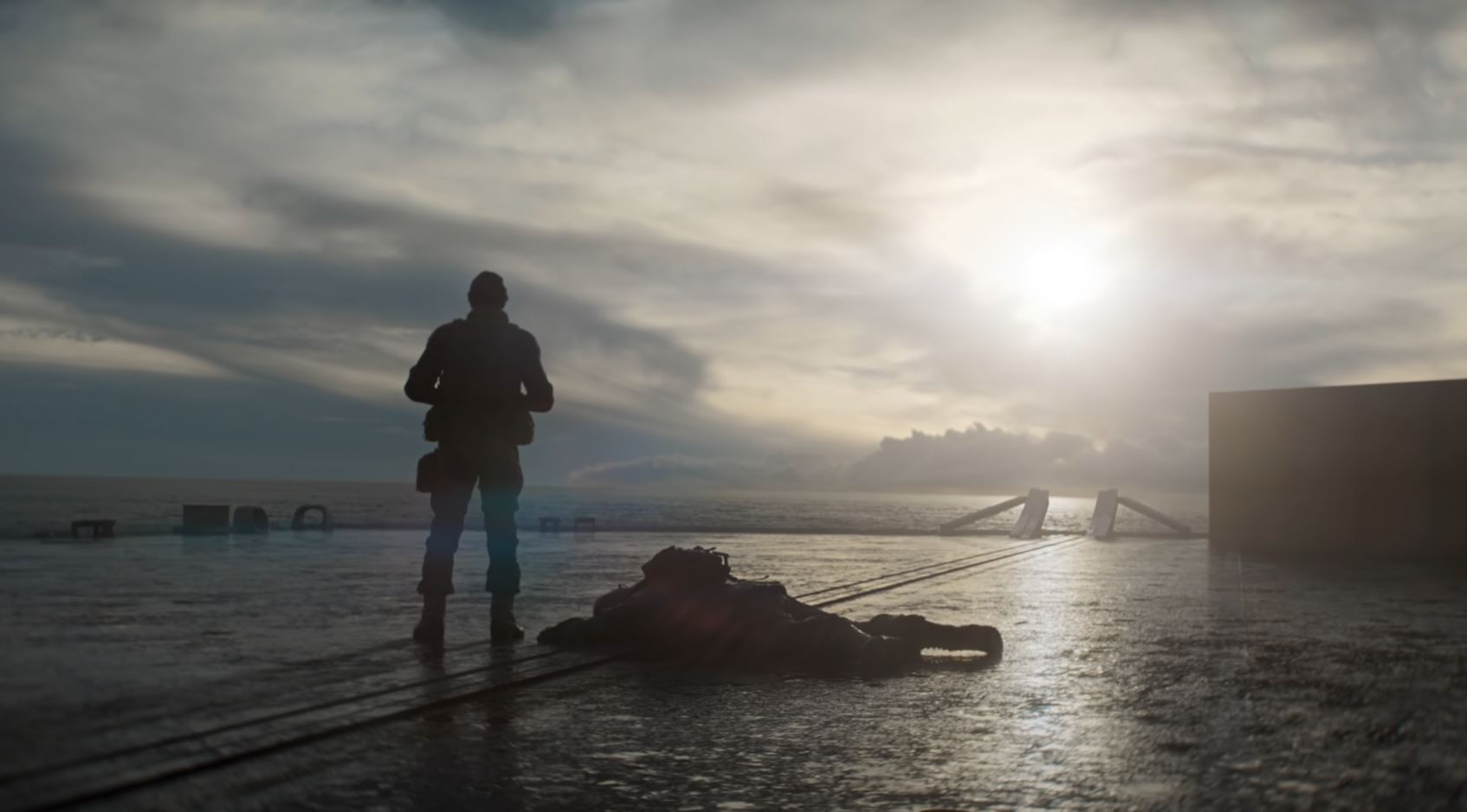 As DICE’s Battlefield 2042 enters the first stages of its closed Technical Playtest, the studio has released a new cinematic featurette dubbed ‘Exodus.’ Exodus helps to set up the narrative of the upcoming multiplayer shooter ahead of its holiday season launch. The short stars Michael K. Williams, who is most famous for his portrayal of Omar Little in the HBO series The Wire.

After massive climate change events in the 2030s force the collapse of multiple world governments and nations, more than a billion of the planet’s inhabitants find themselves without a country or home to call their own. A large contingent of these survivors work together as one and become known as the Non-Patriated or "No-Pats" for short. Weary of trusting the old nations that abandoned them, the No-Pats form their own military force for the defense of their people.

In 2040, a space debris storm causes a Kessler Effect to occur with most of the satellites orbiting the planet go offline and crash back to Earth. A global blackout ensues and the United States and Russian Federation, the last remaining superpowers, blame each other for the chaos. The combative countries engage in a proxy war for supplies and power, enlisting No-Pat forces to do the dirty work in an effort to retain plausible deniability for their actions.

In the Exodus short film, we see the return of Kimble "Irish" Graves, one of the main protagonists from Battlefield 4. Graves is now a No-Pat and the film opens on his successful mission securing classified intelligence for an unknown employer. When Graves recognizes old squadmate Clayton Pakowski working for the other side, he brings him along to the Exodus, a ship carrying hundreds of refugee No-Pats that he has sworn to protect.

Graves soon learns that his employer planned to kill him and destroy the Exodus in order to secure the stolen intelligence. The information Graves stole reveals the location where an American satellite containing world-altering technology is about to crash. If rogue forces manage to secure that technology, what’s left of life on Earth will almost assuredly be destroyed.

After surviving the ambush attack under cover of a category 5 hurricane, Graves sends out a message for any remaining No-Pats to take up arms and prepare for battle at the satellite crash site. Someone should probably tell the forces at the crash site that Omar comin’.

Battlefield 2042 will launch on PS4, PS5, Xbox One, Xbox Series S/X, and PC on October 22, 2021. Those who pre-order the game will get access to an upcoming beta session in September.