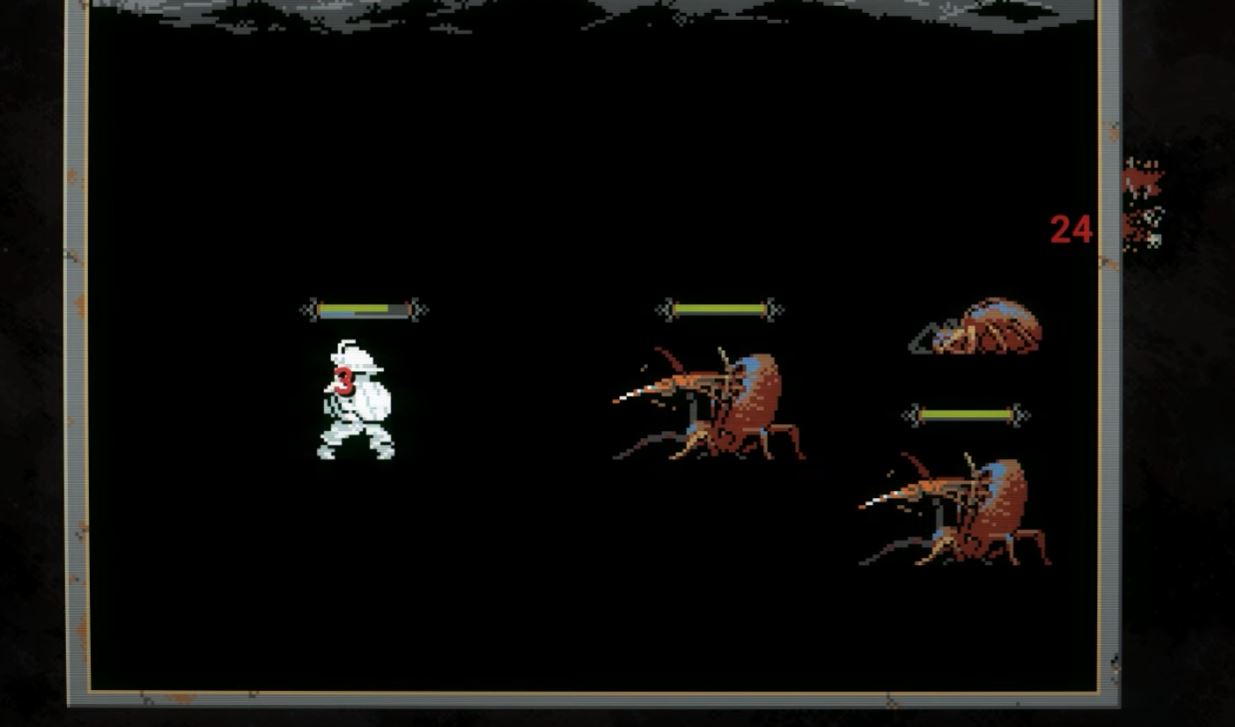 Loop Hero laying down its cards for Nintendo Switch this year

One of the most pleasant surprises of 2021 so far has been Devolver Digital and Four Quarters’ deckbuilding roguelike Loop Hero. It’s classic RPG visuals and time-bending tactical mechanics helped it stand out when it was released on Steam back in March. During today’s Nintendo Indie World Showcase event, we learned that Loop Hero is headed for Nintendo Switch this holiday season.

From the Loop Hero official synopsis:

The Lich has thrown the world into a timeless loop and plunged its inhabitants into never-ending chaos. Wield an expanding deck of mystical cards to place enemies, buildings, and terrain along each unique expedition loop for the brave hero. Recover and equip powerful loot for each class of hero for their battles and expand the survivors' camp to reinforce each adventure through the loop. Unlock new classes, new cards, and devious guardians on your quest to shatter the endless cycle of despair.

Infinite Adventure: Select from unlockable character classes and deck cards before setting out on each expedition along a randomly generated loop path. No expedition is ever the same as the ones before it.

Plan Your Struggle: Strategically place building, terrain, and enemy cards along each loop to create your own dangerous path. Find balance between the cards to increase your chances of survival while recovering valuable loot and resources for your camp.

Loot and Upgrade: Strike down menacing creatures, recover stronger loot to equip on the fly, and unlock new perks along the way.

Expand Your Camp: Turn hard-earned resources into campsite upgrades and gain valuable reinforcements with each completed loop along the expedition path.

Save the Lost World: Overcome a series of unholy guardian bosses over a grand saga to save the world and break the time loop of the Lich!

Our own Donovan Erskine took Loop Hero for a spin earlier this year and came away thoroughly impressed. The action will now be available on-the-go in handheld form where we suspect its fanbase will grow quickly. While no firm release date has been set so far, Loop Hero will make an excellent stocking stuffer when it does finally launch this holiday season.