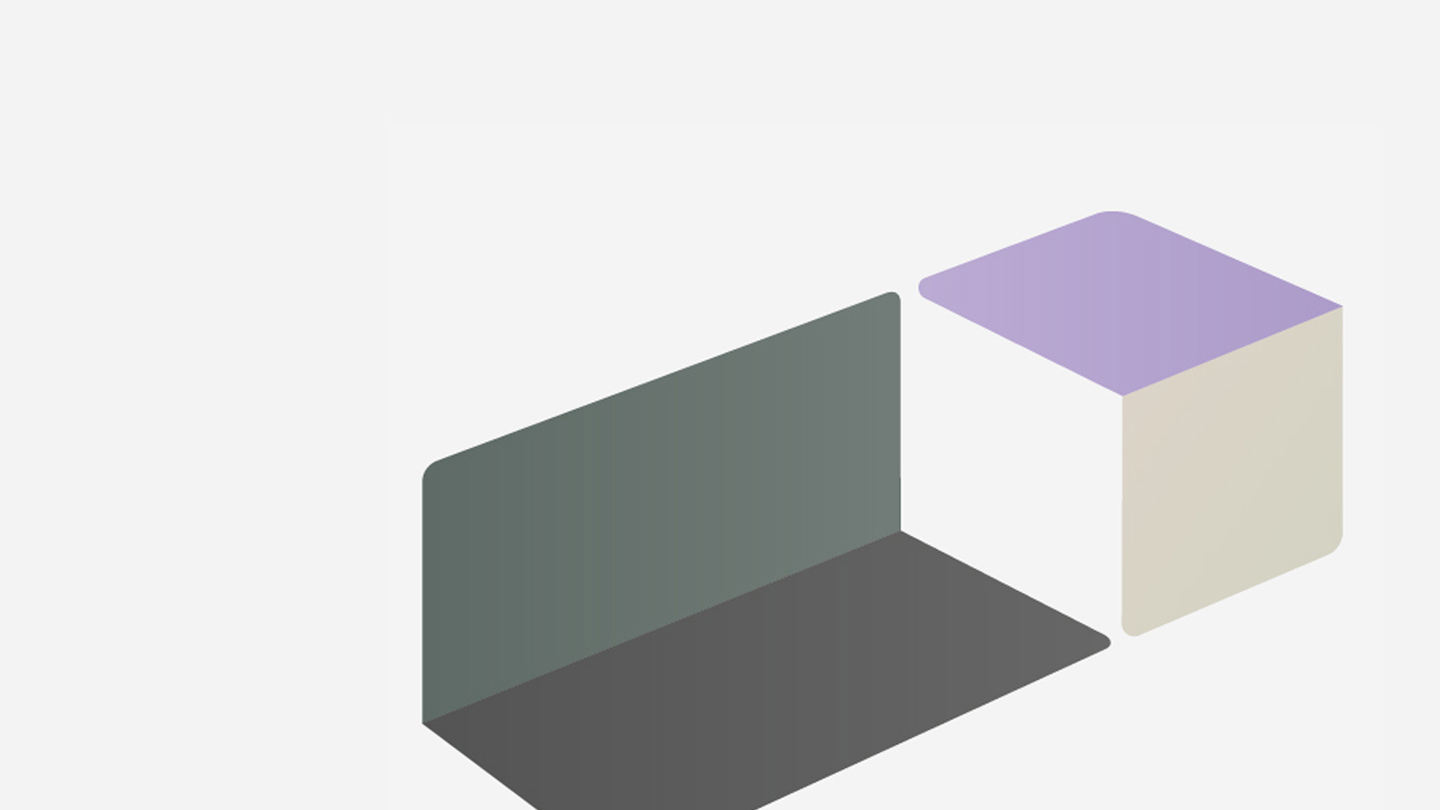 It’s time once again for Samsung to reveal what it’s been working on with its livestream, Samsung Unpacked. This livestream is set to beam its way around the globe, and though we don’t know exactly what’s going to be revealed, there’s a good chance we’ll be looking at some folding devices. You can watch the Samsung Unpacked livestream right here, on Shacknews.

The Samsung Unpacked livestream is scheduled to begin on August 11 at 7:00 a.m. PT / 10:00 a.m. ET. Once the show goes live, Samsung will be bringing you its latest announcements and other exciting bits of information. You can watch below or by visiting the Samsung website.

While no one knows for certain what Samsung will unveil during its livestream, there’s a good chance it will focus on foldable devices. The trailer for the Unpacked August livestream lays it out with the phrase, “Get ready to unfold,” while also asking the question, “Is ‘good’ good enough?” No doubt the teams have been pushing foldable technology forward, iterating on previous designs, and trying to see just how good they can make a foldable phone (and maybe tablet) feel.

There have been a few leaks though, and according to The Verge, users could anticipate the reveal of the Galaxy Z Fold 3 and Z Flip 3 phones. There are also rumors circulating of a new smart watch reveal and wireless earbuds.

No matter what gets revealed during the Samsung Unpacked August livestream, you can count on Shacknews to bring you the hottest reveals. Make sure to set your alarms for 7:00 a.m. if you’re on the west coast, and if you’re on the east, you’ll want to be clocking into the stream at 10:00 a.m. Flip on over to the Shacknews Samsung page for our coverage of the event, and more.