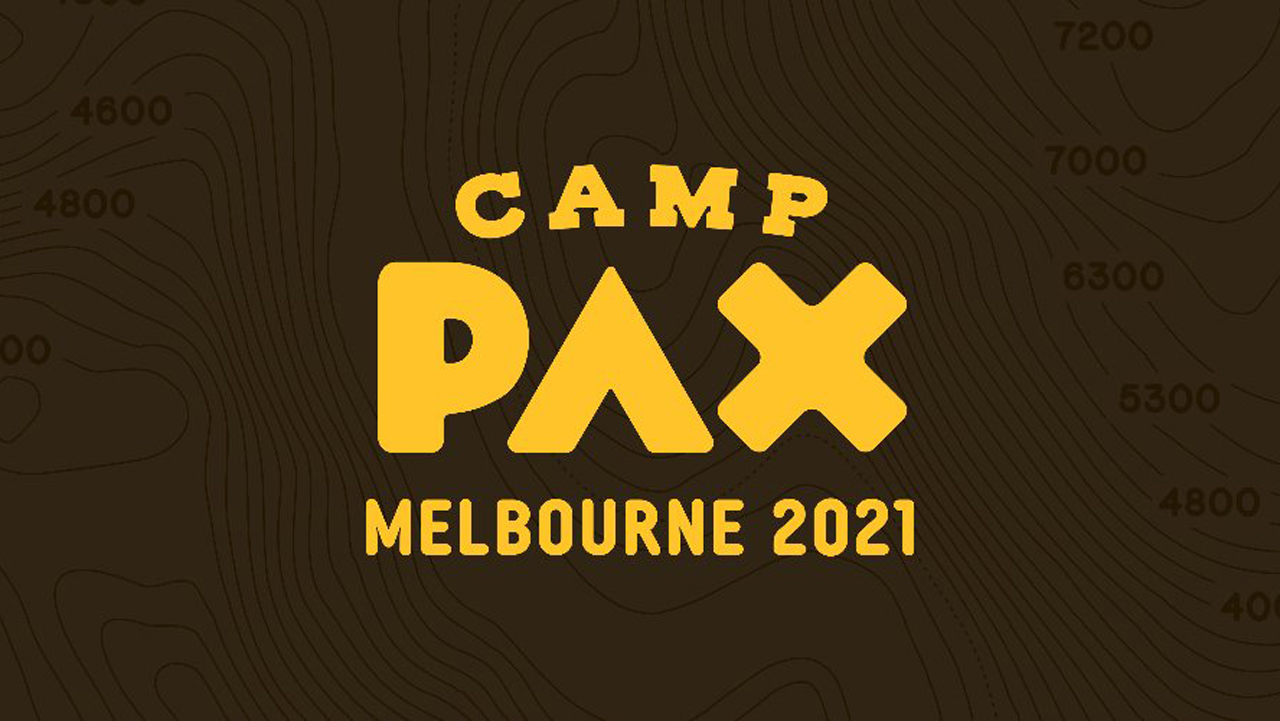 PAX Aus 2021 has been postponed

As the COVID-19 pandemic continues, businesses and events the world over are needing to adjust or delay their plans, and the latest is PAX Aus. The annual event, which takes place in the city of Melbourne, Victoria in October, has been delayed, with the next event now scheduled to take place in 2022.

PAX Australia took to Twitter today to update attendees, fans, and everyone in between with the tough news that PAX Aus 2021 is being delayed due to the “ongoing impact of COVID-19 in Australia”.

An update on PAX Aus 2021 pic.twitter.com/xnq2Hwu7nA

For those not in the know about the state of Australia, Melbourne has gone into several lockdowns at this point, as new cases of the coronavirus pop up. Meanwhile, New South Wales (who shares a border with Victoria) has yet to enter a strict lockdown like those of Victoria and Queensland, and the virus is currently running rampant. With the risk of cases jumping the border, and Victoria’s tough stance on crushing the virus before it spreads too far, it’s clear that the organizers of PAX Aus have decided that postponement is better than experiencing a lockdown the weekend the event is scheduled to take place.

The statement on Twitter notes that the PAX Aus Online will take place instead of the in-person event in October. It also mentions that ticket holders are entitled to a full refund. So there’s a bit of good news sprinkled in among the heartache of having to cancel one of Australia’s biggest and best gaming events. Attendees should keep track of the PAX Australia social media channels, as there are announcements on the way.

Though PAX Aus 2021 has been canceled, the organizers are looking ahead to next year, with plans to bring the event back in 2022. Hopefully by then Australia will have secured more vaccines and more people will have gotten the jab.