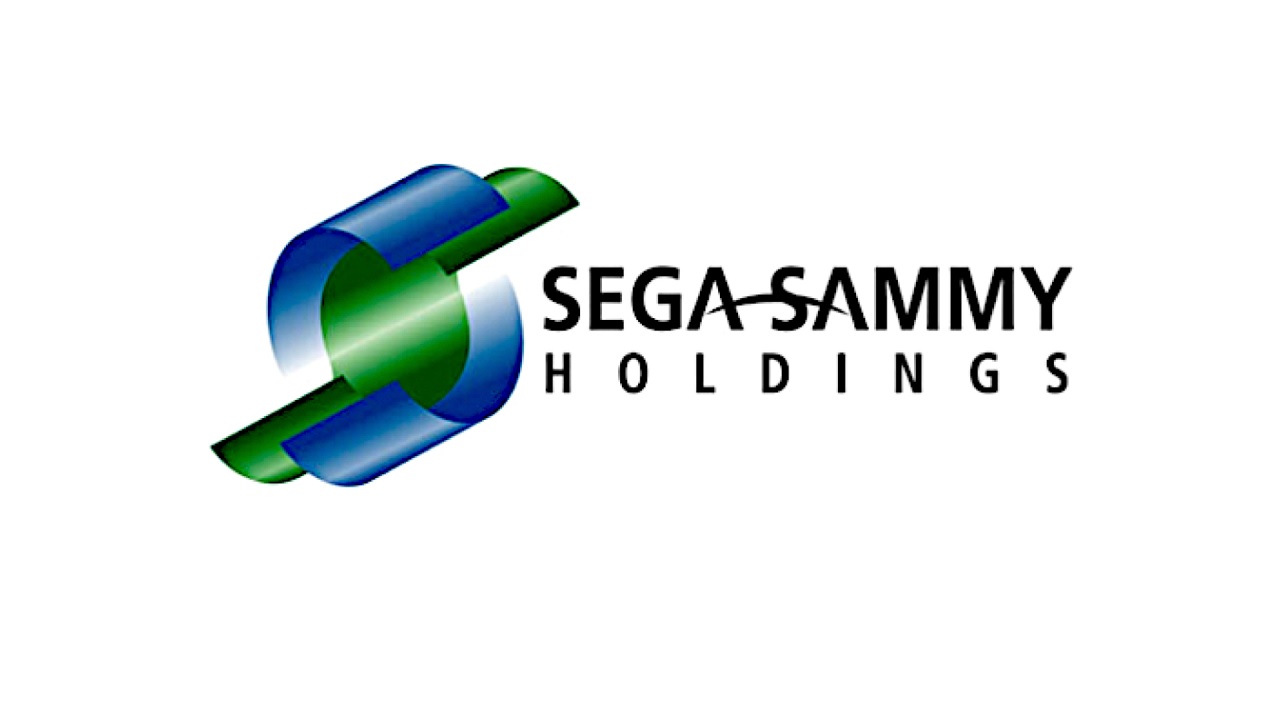 As the COVID-19 pandemic was at some of its worst moments in 2020, a ton of companies were impacted. Some, like Nintendo and Twitch, were able to capture lightning in a bottle with games and content that enticed people already stuck at home. Others, like Sega Sammy, were put in hard situations where half of their business in physical entertainment centers and arcades was suddenly unsustainable. In 2020, Sega Sammy had rough fiscal quarters and was forced to pivot hard, but in its Q1 2022 earnings results, its finally showing signs of recovery with revenue noticeably up across the board.

Sega Sammy released its Q1 2022 earnings results on its investor relations website on August 6, 2021. According to the reports, Sega was able to improve its revenue year-over-year in every notable category: Entertainment contents (video games and other home media), pachislot and pachinko machines, resort operation, and other miscellaneous business. Every one of Sega’s categories saw an increase in revenue year-over-year with pachislots and pachinko machines seeing a major boost in comparison to an abysmal Q1 2020 for Sega Sammy.

In case you missed it, Sega Sammy’s physical entertainment center business (arcades and the like) were in such a poor state in late 2020 that the company was forced to sell off a majority of its amusement center space and operations. To that end, Sega aimed to consolidate itself to game development and arcade machine creation and repair, among other businesses and with just a foot in the door of the amusement center space.

The company is still cautious of COVID-19 and investing further into the physical space given the virus’s continued prevalence in Japan, but at the very least, the major win for revenue in pachislots and pachinko machines shows some decent recovery of Sega Sammy’s physical amusements market. For  more earnings results reporting from the closing quarter, stay tuned right here at Shacknews.