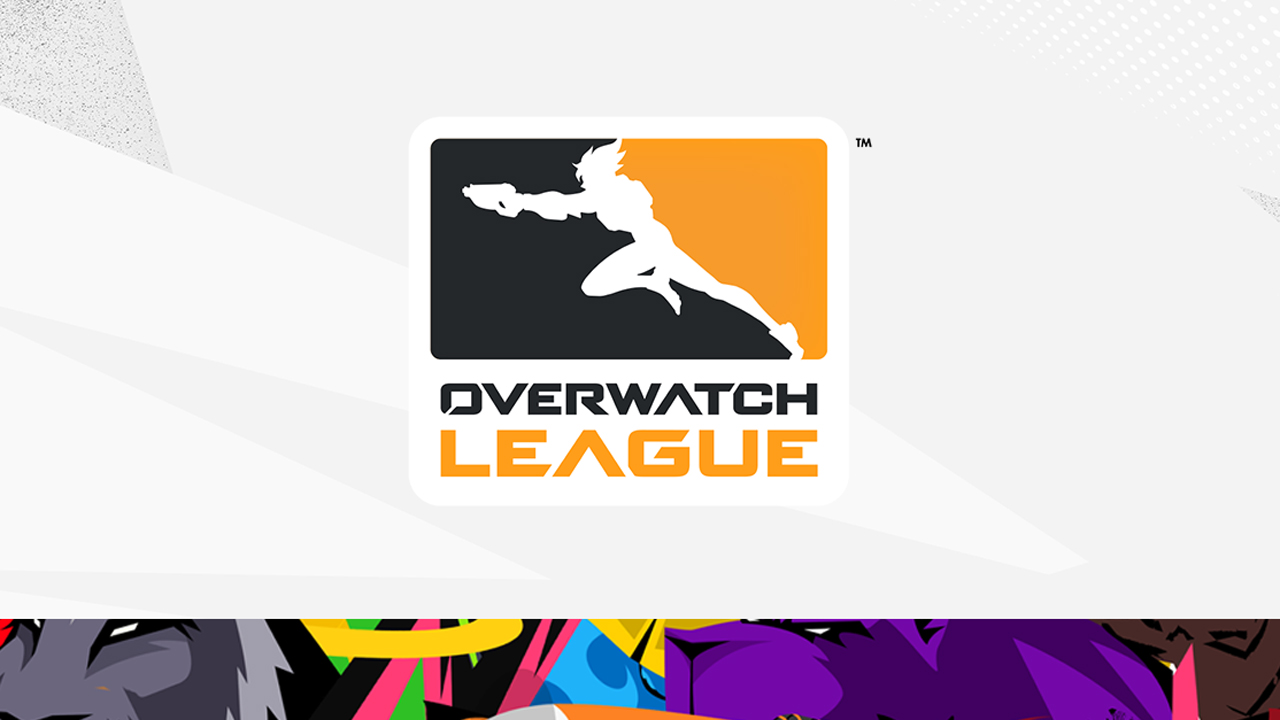 As the lawsuit against Activision Blizzard enters the public eye, more repercussions are starting to occur. The latest effect is being seen in the Overwatch League and Call of Duty League, as State Farm pulls advertisements from the tournaments and Coca-Cola re-evaluates future plans and programs.

The Washington Post reported on August 5, 2021 that State Farm and Coca-Cola are pulling back from Activision Blizzard’s Overwatch League. This comes after the California Department of Fair Employment and Housing’s lawsuit against Activision Blizzard which alleges sexual harassment, unequal pay and “frat boy” culture within the company.

In a statement to The Washington Post, State Farm says it is, “reevaluating our limited marketing relationship with the Overwatch League.” The Post goes on to confirm that no State Farm advertisement will run during the matches on the weekend. On the other hand, Coca-Cola said to The Post that it was aware of the allegations and that it is monitoring the situation. More importantly, the company is taking “a step back for a moment to revisit future plans and programs.”

Despite a statement made by CEO Bobby Kotick during the Activision Blizzard Q2 2021 earnings report that the company is working to “foster a culture that is supportive and welcoming”, the employees feel they are still not being heard. The employees have a list of concerns they want addressed and are displeased with Activision Blizzard’s use of WilmerHale, a union-busting firm.

The wider effects of the DFEH lawsuit against Activision Blizzard are just starting to appear. The Washington Post had reached out to the other OWL sponsors (Xfinity, IBM, Cheez-It, Pringles, and TeamSpeak) to get their input, but no response was received by the time the piece was published. Whether these sponsors follow the lead of State Farm and Coca-Cola remains to be seen, but it certainly throws the future of the OWL and Call of Duty League into question.

Be sure to check out the Shacknews Activision Blizzard page for our continued coverage of the Department of Fair Employment and Housing lawsuit.